Smino and NOS. connect for new “I Deserve” single

Smino is kicking off the road to his new project.

Smino is steadily gearing up to share his forthcoming project, and he has dropped off his brand new song “I Deserve” to hold fans over. The song follows up his previous single “Rice & Gravy.” The new “I Deserve” single was co-written by NOS., and he dedicates the words to his friends he misses. “Wrote this bridge thinkin bout all my guys who ain’t here wimme physically no more,” he types. “This a heavy joint but at the same time it’s a celebratory one and feels good to let it out into the world.” On the song, Smino takes the opening bars: 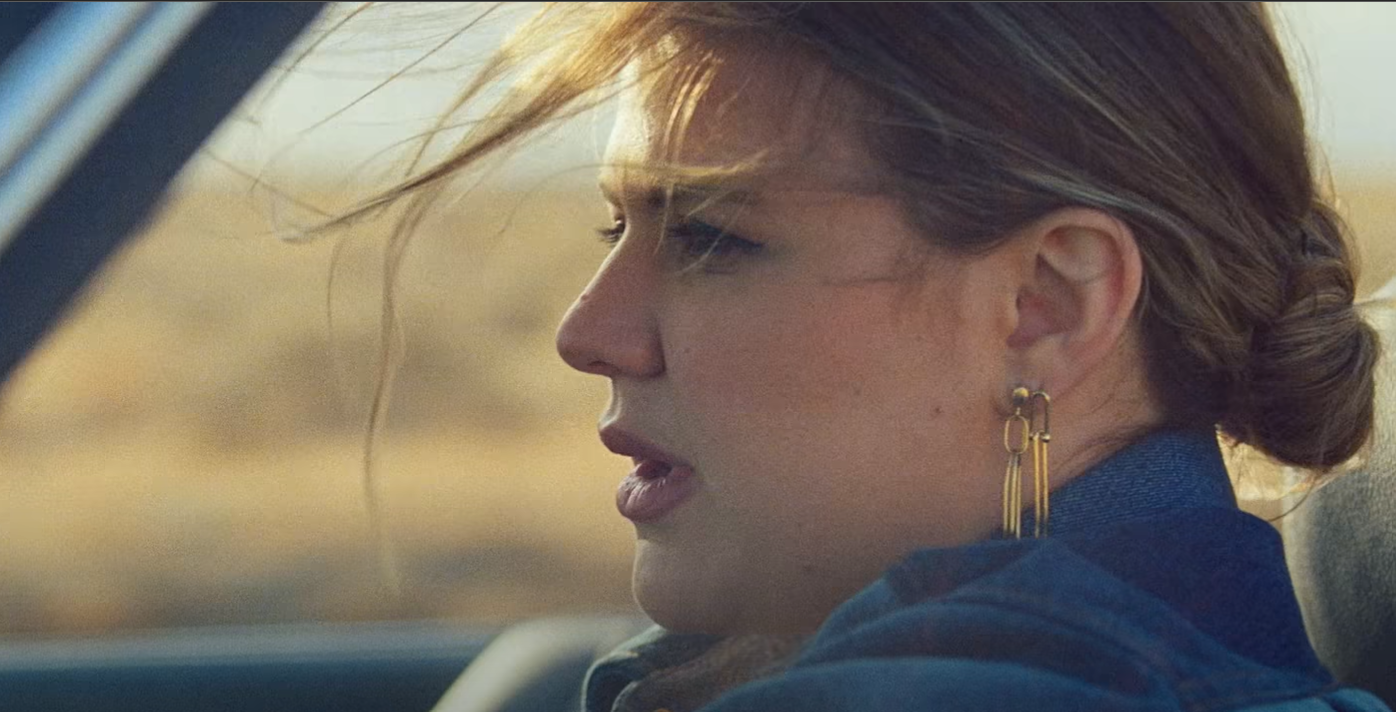 Pounds in the trash, can Gucci do the dishes? Can’t nobody, nobody fuck with my kitchen, kitchen/ My stove lit my blunt for me this mornin’ don’t get me started (Ooh)/ I just spent my last bit of finances recordin’, sinkin’, it’s a ice box where my heart is (Ooh)/ Roll a whole Omarion, get so high you can’t touch me, heh

In terms of other recent collabs, Smino assisted reggie for his latest single “Avalanche” and also joined Syd earlier this month for their “Right Track” joint song and made an appearance on Yebba’s debut album Dawn. He also joined forces with Saba during Black History Month to contribute to Judas and the Black Messiah soundtrack with “Plead The .45” and also tapped in with Kenny Beats and Denzel Curry on their joint project UNLOCKED 1.5.

Smino’s last project is his She Already Decided mixtape that came out in April last year. Since then, he’s dropped cuts like “Tempo,” “Backstage Pass” with Monte Booker and The Drums, “Baguetti” with JID and Kenny Beats, and the “Dragonball Durag” with Thundercat and Guapdad 4000. In 2018, he released his well-loved NOIR project which boasted fan favorites like “KLINK” and “Z4L” with Bari and Jay2.

Be sure to press play on Smino’s new “I Deserve” single.