The Cole Bennett-directed clip was shot entirely via iPhone.

This year has been a pretty good one for fans of Lil Yachty. Back in April, the Atlanta rapper headed to the Midwest to create Michigan Boy Boat, a 14-track offering that sees additional features from Tee Grizzley, Swae Lee, Sada Baby, YN Jay, Rio da Yung OG, Babyface Ray, and more. Months later, he’d liberate the sixth installment of his Birthday Mix series, bringing in his 24th trip around the Sun with SoFaygo, Lil Tecca, DC2Trill, and Draft Day.

Not long after the release of Birthday Mix 6, Yachty was back with a new single titled “Tunde,” complete with a visual that put him in the streets of London. This past weekend, he followed that with “Yae Energy,” a Buddah Bless-produced offering that see him delivering some of his best and most boastful bars to date: 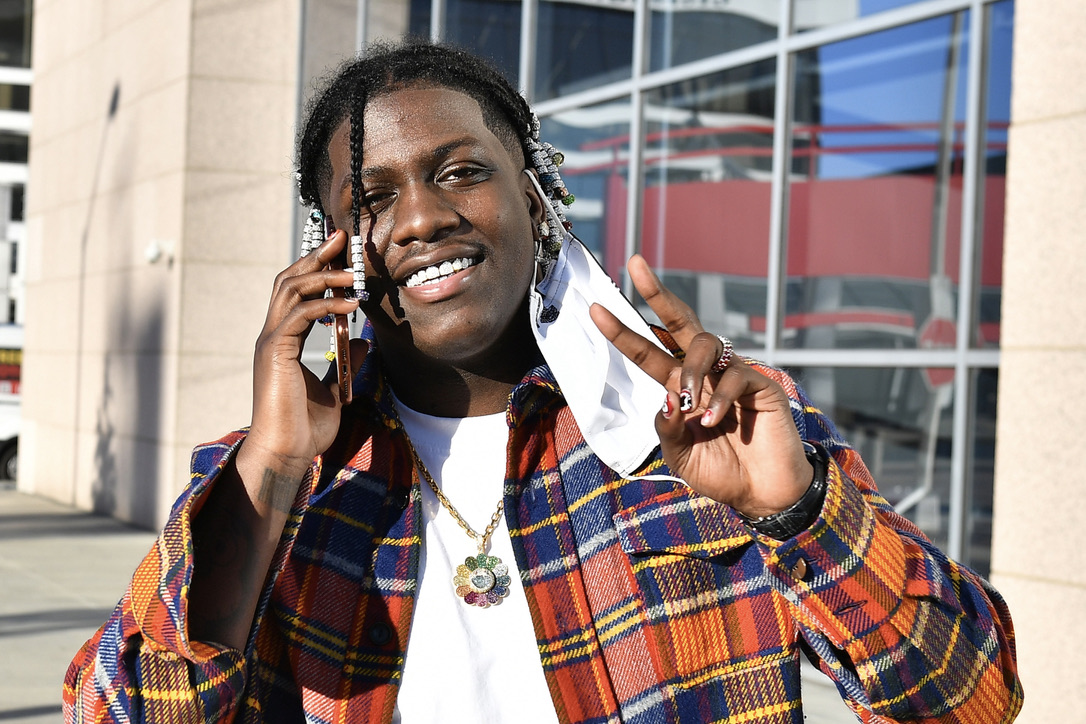 “Psychin’ out, bro pull a pistol on anyone, hopped out the car with a big SK, grip it under my arm like a minigun, nigga think he can take any of my hoes, sit back and watch him receive a Cinnabon, run out and hop in some foreigns, some hoes and my momma, the ratio ten to one, all of my exes look at me like, God, I turned a façade, buy her a car but it’s still in my name, if that bitch tryna leave, take it back like Rashad...”

The accompanying clip for “Yae Energy” comes courtesy of Cole Bennett and Lyrical Lemonade, and is notable for the fact that it was shot entirely using an iPhone — further proving that current technology has quickly caught up with a lot of the more expensive production setups currently used in entertainment. With the aid of special effects, Yachty can be seen hanging out in Chicago, beginning with an appearance at a downtown Harold’s Chicken before closing out the video at a CVS Pharmacy.

Check it out for yourself — along with some behind the scenes footage — below.