The clip arrives a week after Yachty liberated his ‘BIRTHDAY MIX 6’ project.

Just a week ago, Lil Yachty celebrated his 24th trip around the sun by gifting his fans with BIRTHDAY MIX 6, a nine-track offering that comes with assists from DC2Trill, Draft Day, SoFaygo, and Lil Tecca. This past weekend, he kept the new music coming with “TUNDE,” a Gentuar Memishi, WichoBeatz, and 72bit-produced effort that sees the Atlanta star rapping about an overseas excursion:

“I ride around with the top off, mе and my nigga too solid, twins, fuckin’ up the world, gotta eat good, ’21 Maybach, inside wood, twеakin’ off X, I should, twenty-six hoes in the UK, windows down, it was broad day, flatline shit, doomsday, fuckin’ this African bitch, she asked for my name, I told her, ‘It’s Tunde,’ my main bitch said, ‘Why you ain’t call me?’ ’Cause I’m in the UK...” 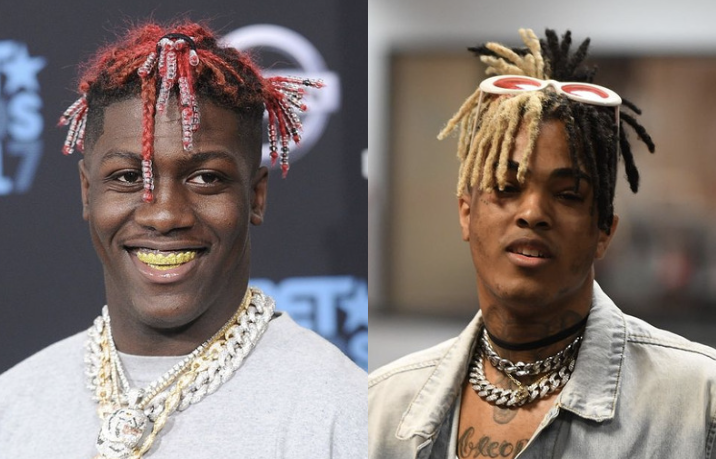 The AMD Visuals-shot clip for “TUNDE” keeps things short and sweet, with Yachty and his crew shown “somewhere in London.” After some time, Yachty & Co. leave the house they were hanging in and head out to an empty street in the early morning hours.

Prior to BIRTHDAY MIX 6, Yachty liberated the commercial mixtape Michigan Boy Boat, a 14-track body of work that saw him teaming up with some of Detroit and Flint, MI’s brightest talents — Tee Grizzley, Louie Ray, YN Jay, Veeze, Icewear Vezzo, Rio Da Yung OG, Sada Baby, Babyface Ray, and more make appearances throughout. His last official LP came in May of last year with Lil Boat 3, a top 20 Billboard success that saw 19 songs with contributions from the likes of A$AP Rocky, Tyler, The Creator, Tierra Whack, DaBaby, Drake, and Lil Durk. Yachty would later upgrade Lil Boat 2 with an eight-track deluxe add on.

Grab your passport and press play on Lil Yachty’s “TUNDE” video below.