The track may sound familiar to dedicated fans.

There’s some great news today for day 1 Lil Yachty fans. The Detroit rapper has reached back into the vault to unleash a not-so-new track “Fuck Up My Flow,” which is newly available on his official YouTube channel but labeled as a 2017 leak. On the song, Yachty floats over a TrapMoneyBenny beat:

I don’t did too much to get to where I’m goin’, baby, don’t fuck up my flow (uh, uh)/ You been askin’ way too many questions, baby, ask me what you need to know/ 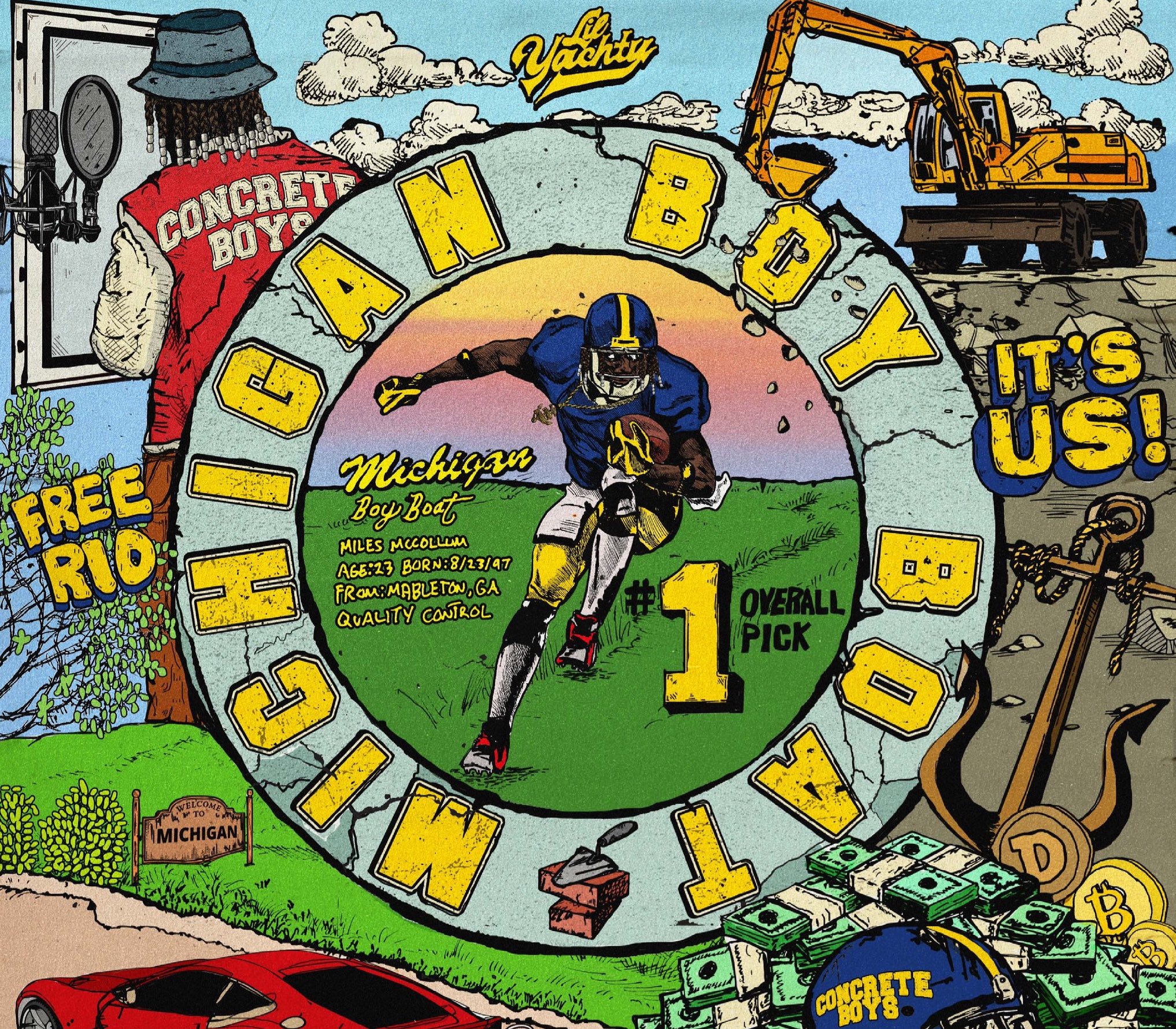 Back in April, Lil Yachty dropped off his latest project Michigan Boy Boat, which sees 14 tracks and additional appearances from a wealth of Detroit and Flint artists, including Sada Baby, Babyface Ray, Veeze, Icewear Vezzo, and Tee Grizzley. Since then, the Atlanta star has decided to bless fans with a visual from said release for “Stunt Double, which features an assist from Rio Da Yung OG.

Be sure to press play on Lil Yachty’s brand new leaked track “Fuck Up My Flow” down below.