Lil Yachty is honoring his late friend XXXTentacion exactly three years after he tragically passed away. On Friday (June 18), the 23-year-old Georgia star took to Instagram to share a few texts that he thought would best sum up the tight friendship they had with one another. 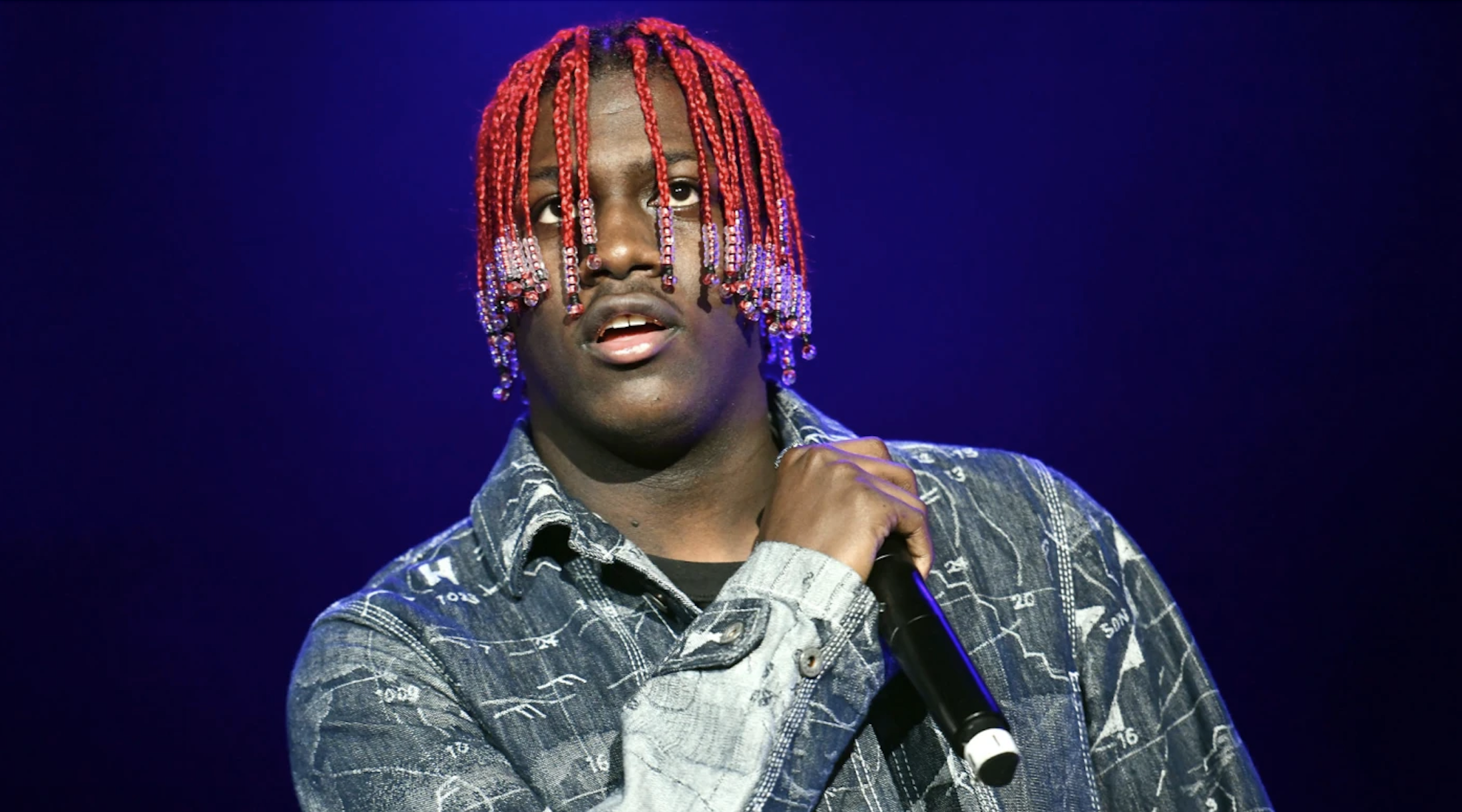 Together, the two emcees shared their excitement about teaming up on a few records. At one point, Yachty checks on XXX’s mental health. The friends also declared their love for each other. “I love u nigga. U a good nigga,” the Lil Boat emcee wrote, to which the “SAD!” star replied, “I love u bro. It’s gang gang.”

The caption to Yachty’s post read, “On my mama we ain’t do nothing but trade love. Pure positivity. You are a god my good sir.”

As Yachty mentioned, he and XXX’s friendship was filled with positivity and was one in which they often praised each other’s skills and talents. Back in 2017, the “Speed Me Up” emcee publicly congratulated the Florida native for moving from the Soundcloud world into mainstream fame and landing hits on the Billboard charts. 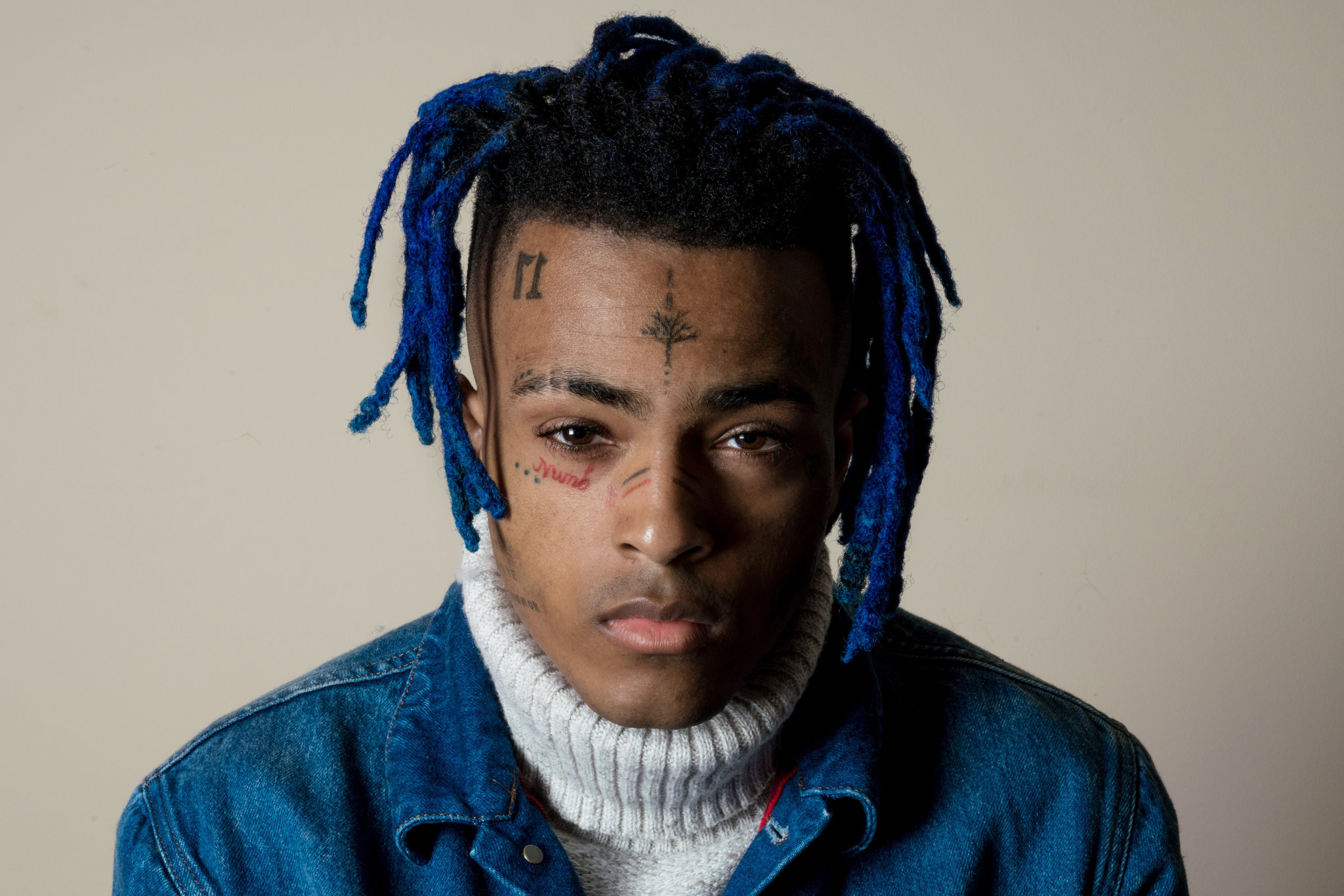 “U breaking music barriers while they gotchu behind bars,” he tweeted. “That’s amazing homie. See u in the free world soon playa.”

Unfortunately, XXX’s time in the “free world” was cut short when he was robbed and fatally shot outside of a motorcycle shop in Florida. In the wake of his death, Yachty held a candlelight vigil for him in Atlanta.

Check out Lil Yachty’s posts below.

@xxxtentacion u breaking music barriers while they gotchu behind bars. That's amazing homie. See u in the free world soon playa.

The barriers of being labeled a SoundCloud underground rapper but breaking 24 on billboard charts.. get off dick pussy https://t.co/x1cOq6Uc5N