Duke Deuce drops off new visual for “The Hype”

The track may or may not appear on Duke Deuce’s forthcoming album ‘Crunkstar.’

Duke Deuce clearly isn’t slowing down for anybody. Back in February, he blessed the masses with his debut LP Duke Nukem, a 14-track offering that saw additional appearances from A$AP Ferg, Offset, Young Dolph, Foogiano, Lil Keed, and Mulatto. September then saw him return with a new single “WTF!,” further bolstering Deuce’s position as one of the most energetic talents in the game.

Yesterday (Nov. 10), the Memphis star continued to build on his momentum with “The Hype,” a Stash 808-produced offering that sees him taking on a more melodic, laid back vibe than previous efforts. Still, the real life subject matter remains in tact, especially in regards to his career grind:

Duke Deuce freestyles over DJ Khaled”s “Every Chance I Get” ft. Lil Baby and Lil Durk 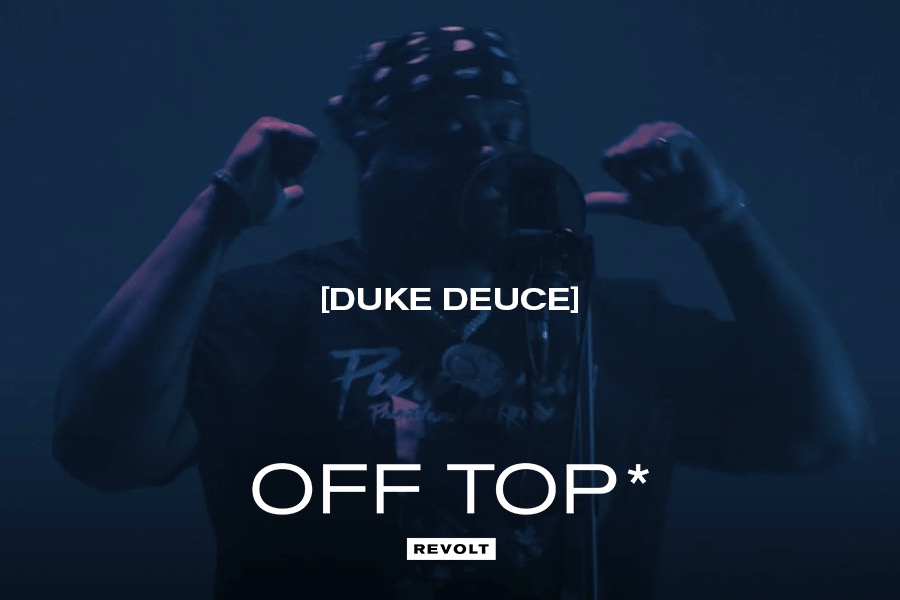 “Stop believing in the hype, ‘cause it ain’t what it seems, constant flights and restless nights, my folks depend on me, all my life, I had to fight ... remember them L’s and dark nights, i charged it to the G’s...”

“The Hype” also sees an accompanying clip courtesy of Zach Hurth, which sees Deuce and his crew roaming the streets, dancing to the music and posting up in different locations as the Quality Control emcee recites his hard-hitting lyrics.

Recently, Duke Deuce made an appearance on REVOLT’s “Off Top” series, where he spoke on a variety of topics, including where his sound truly comes from: 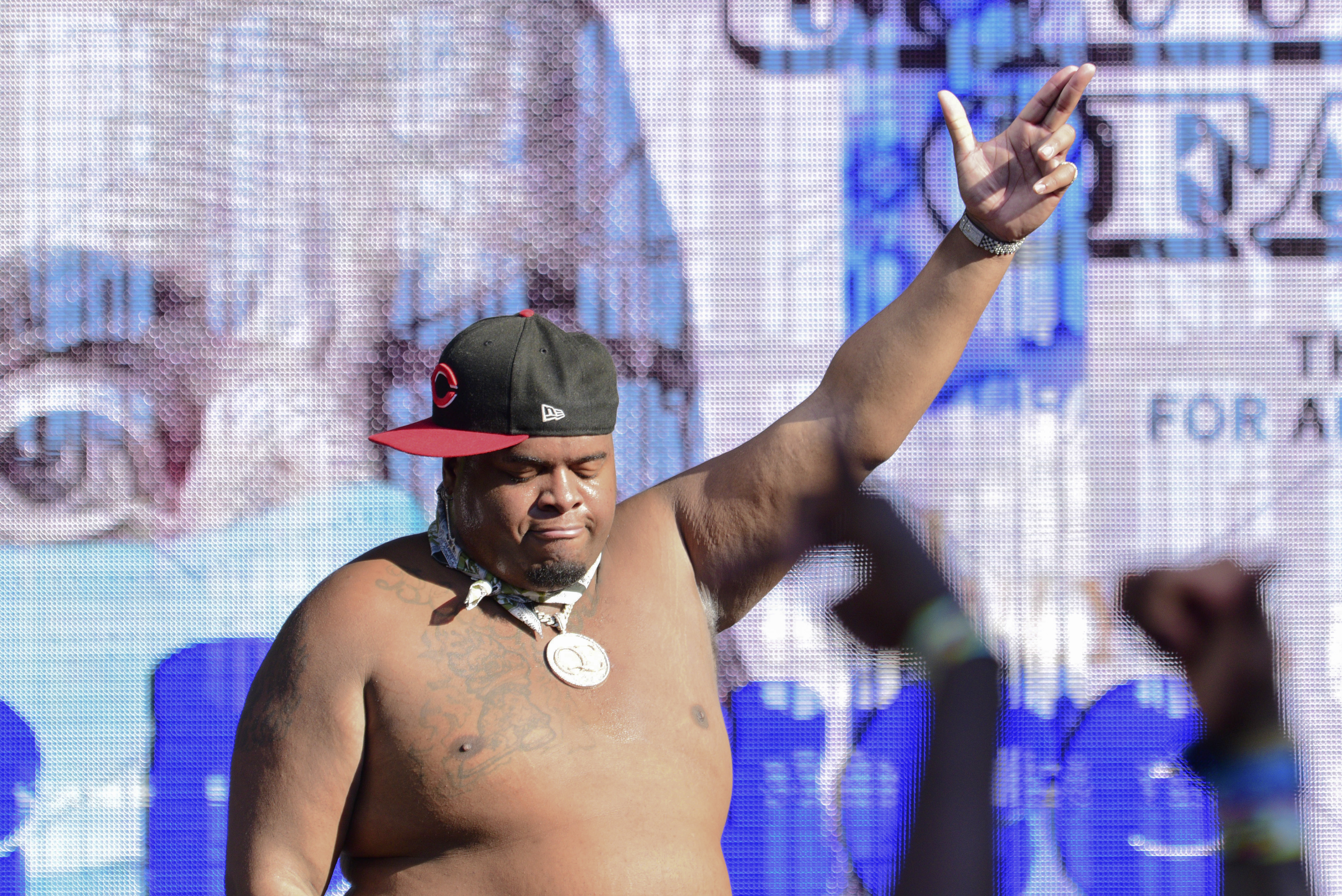 “Shit came from Memphis. Memphis been doing this shit since the ‘80s. ... Before crunk, we called it buck ... I seen the little interview — Lil’ Scrappy [at[ ‘The Breakfast Club,’ and he said it was hype at first. It wasn’t hype, I’m sorry. That shit was buck… so I gotta school ‘em, re-learn everybody ... Look at Memphis, give us our flowers.”

Press play on Duke Deuce’s “The Hype” video below. Currently, he’s said to be putting the finishing touches on his forthcoming body of work Crunkstar, which will hopefully arrive before year’s end.