She also provided a cover of Erykah Badu’s “Bag Lady.”

Last Friday, Summer Walker made her official return with her sophomore LP Still Over It, which comes with 20 soulful tracks and additional appearances from Cardi B, City Girls’ JT, SZA, Ari Lennox, Lil Durk, Pharrell Williams, Omarion, and Ciara. As previously reported by REVOLT, Still Over It is also expected to sell around 200,000 first-week album equivalent units, making it one of the most commercially successful albums of the year.

Earlier this week, BBC 1Xtra unveiled a new performance from Walker as part of their “Live Lounge” in promotion of Still Over It. During the set, she delivers a dope rendition of the Memory, Active By Night, Dreamlife Beats, and Dylan Graham-produced “Toxic,” which originally features Lil Durk and — as the song suggests — is centered around an unhealthy relationship:

Summer Walker addresses rumors about her 2017 record deal with LVRN 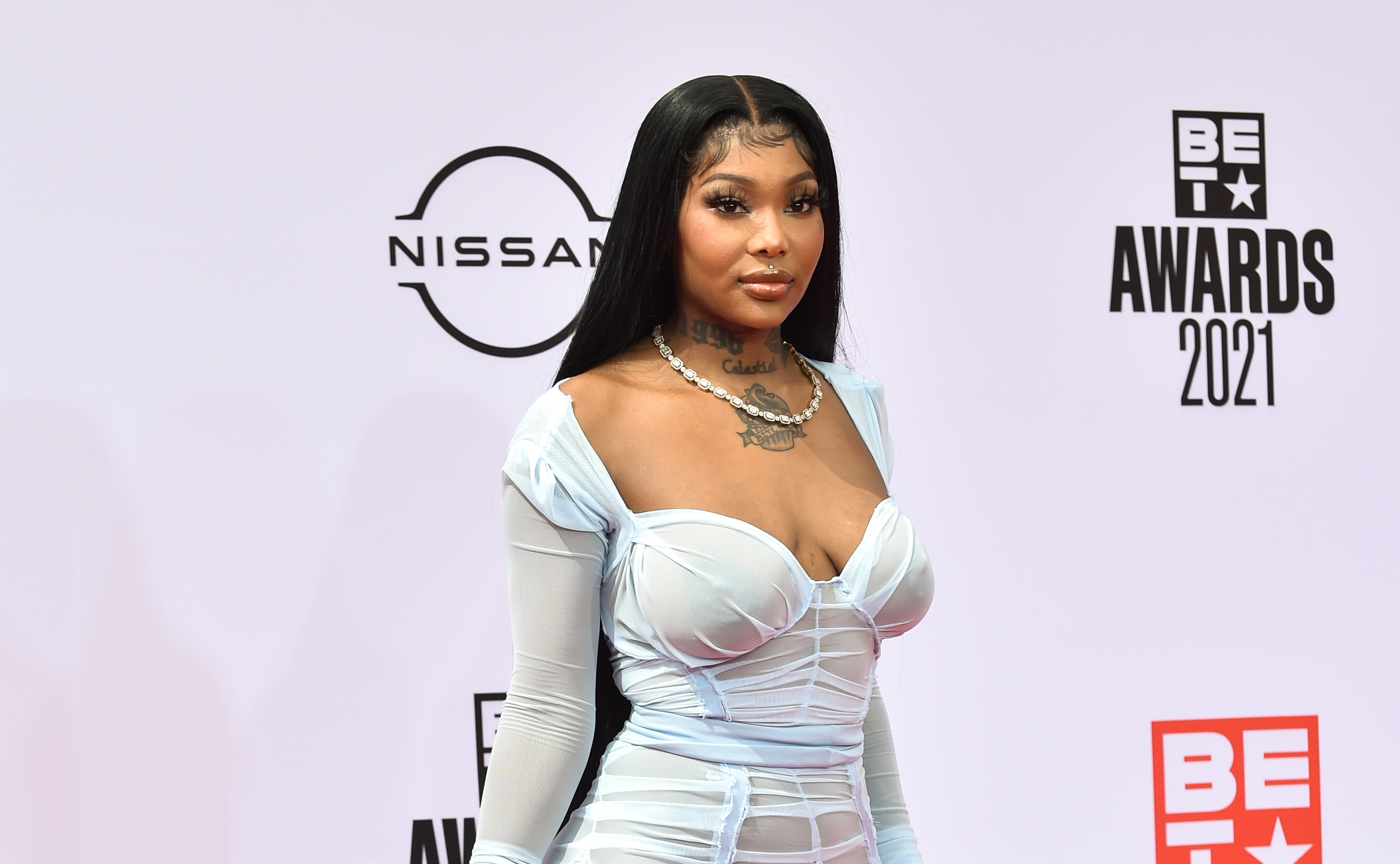 “Don’t start no shit, won’t be no shit, baby, you know I’m lovin’ that dick, it got me so crazy, make me doze off right after, that’s how I know it’s good, you always gonna, gon’ be my baby, niggas be in my ear ‘bout you, oh, that ain’t right, bitches be in my ear ‘bout you, no, that ain’t right, babe, all crazy, they need to stay up out our lane, yeah...”

In addition, Walker also reached back to her 2019 debut Over It to perform the hit single “Playing Games,” which saw an appearance from Bryson Tiller on the album’s version. Finally, viewers also received a beautiful cover of Erykah Badu’s “Bag Lady,” a classic cut that can be found on Badu’s sophomore release Mama’s Gun. 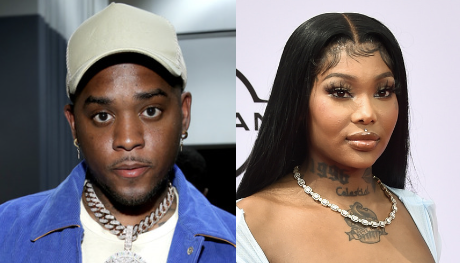 Despite the credits found on Still Over It, Walker took to social media to reveal that London on da Track “didn’t WRITE shit and he didn’t PRODUCE shit”:

“He just handpicked the niggas he wanted to do all the work and attached his name to it while he was out screwin hoes while I was PREGNANT.”