Russ Millions is back with new visual for “6:30”

Russ Millions continues to solidify his place at the forefront of UK drill, despite not yet having a full-length LP in his discography. Yesterday (Oct. 7), the South London star drops off another bonafide hit titled “6:30,” which sees production from Hemz, J1 GTB, and Jaygo Beats. Originally teased on Tik Tok, the song grabbed a lot of attention because of lyrics that appear to be directed at a fellow peer — one who dropped off a recent diss of his own:

“Ay, Bun’, who’s that? Pree that, that’s Shak, bro, pass me the wap, fuck that, I might blow out your girlfriend’s back, only got one eye, you don’t wanna lose that, keep-keep running your mouth, you’re borin’, bros might run in your house, keep talkin’, slap one out the zig, no warnin’...”

Russ Millions and Buni head to Jamaica in “Exciting” visual 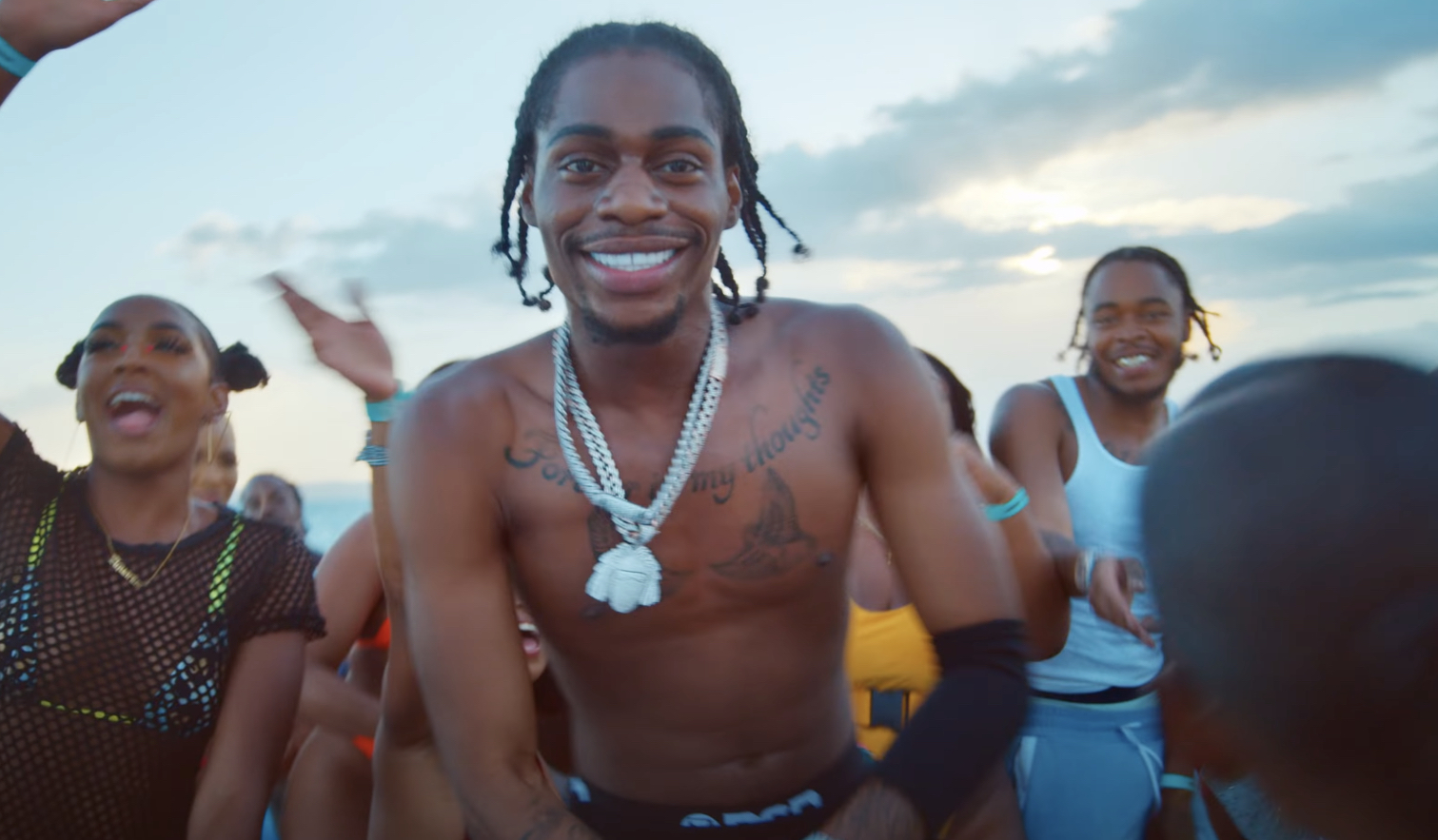 As expected, the accompanying visual for “6:30” is nothing short of a massive party, with a face-painted Russ showing off his latest dance moves with his crew and a warehouse full of women, cars, bikes, jewelry, and more. The mob eventually break out into the streets to continue the celebration, with Russ performing his bars while hanging from the top of a green Lamborghini Urus.

Back in March, Russ Millions teamed up with Tion Wayne for “Body,” a collaboration that has since become one of the biggest songs to come out of the UK this year. In addition to topping charts in that country and around the world, “Body” has also since earned the duo a wealth of Platinum and Gold plaques. Months later, Russ would continue his own momentum with “Big Shark,” complete with a humorous cameo appearance from Stefflon Don for its video.

Press play on Russ Millions’ “6:30” below. Given that his last project, the seven-track EP Russ Hour, made landfall more than a year and a half ago, it’s hopefully that a new release lies somewhere on the horizon.