The self-produced cut follows the London star’s latest drop “With Us.”

Novelist continues to drop top quality singles and visuals for his fans to enjoy. For his latest, the grime star unveils a new drill-styled cut titled “Wagwan,” a self-produced effort that keeps with the theme of him reminding listeners he’s still very much a giant in the game:

“The pagans know what time it is, they know wagwan, got my team on smash from every angle, so wagwan, still got dough, man are like ‘how?,’ don’t know, wagwan, I ain’t got no opps, still pull up on your block, like ‘yo wagwan’/ 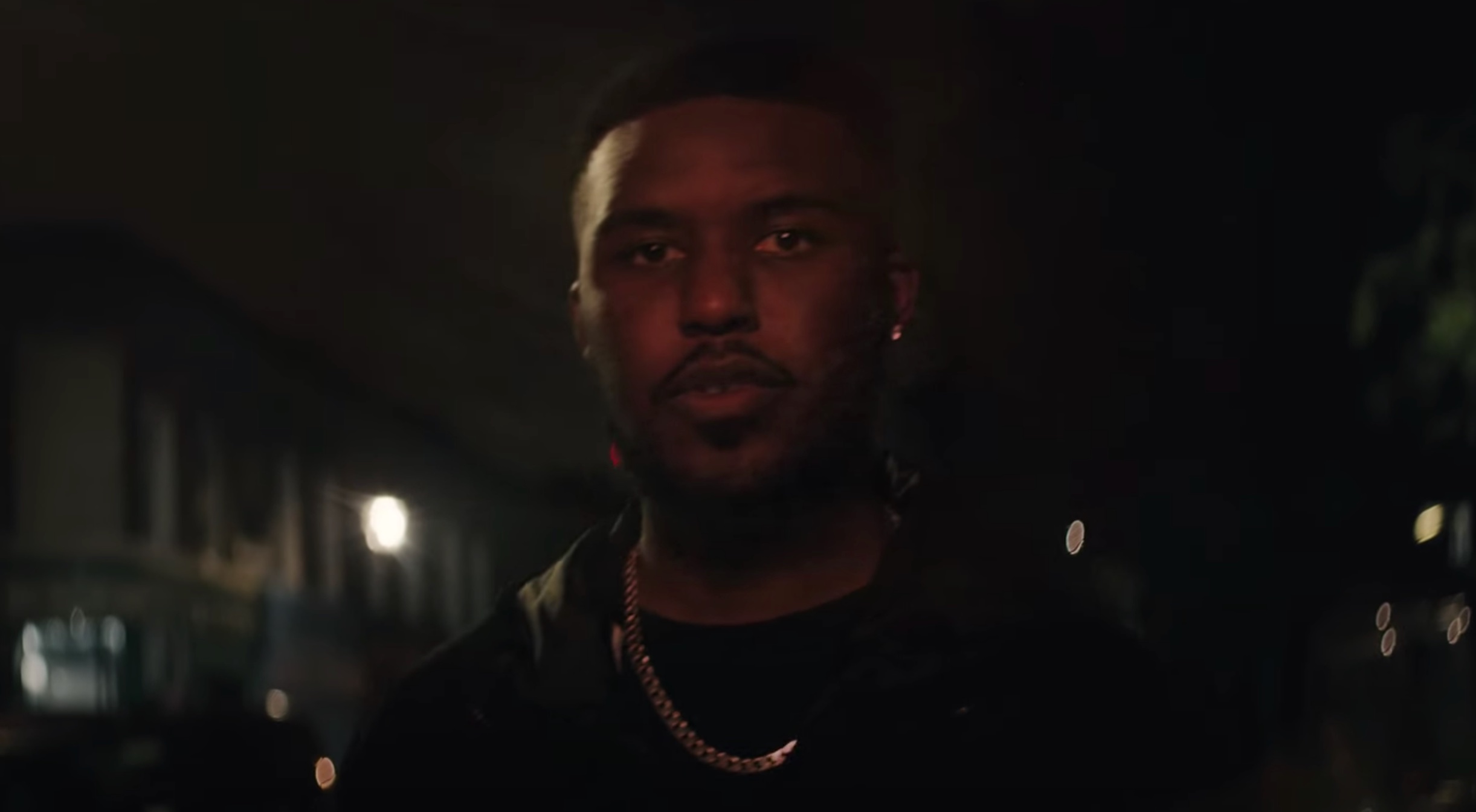 The simple-yet-effective visual is directed by Novelist himself with assistance from Jake Webber and Kwimoh. The clip presumably shows the South London emcee around his Lewisham stomping grounds, surrounded by his crew while performing the high-energy number.

“Wagwan” follows fairly recent drops like “Calm” and “With Us,” two other songs that will hopefully lead to a forthcoming full-length album. His previous LP, Novelist Guy, made landfall back in 2018 — despite the time passed, last year did see the EPs Inferno, Heat, Rain Fire, and the instrumental offering Quantum Leap, released through Novelist’s MMMYEH imprint.

Novelist mobs heavy in new visual for “With Us” 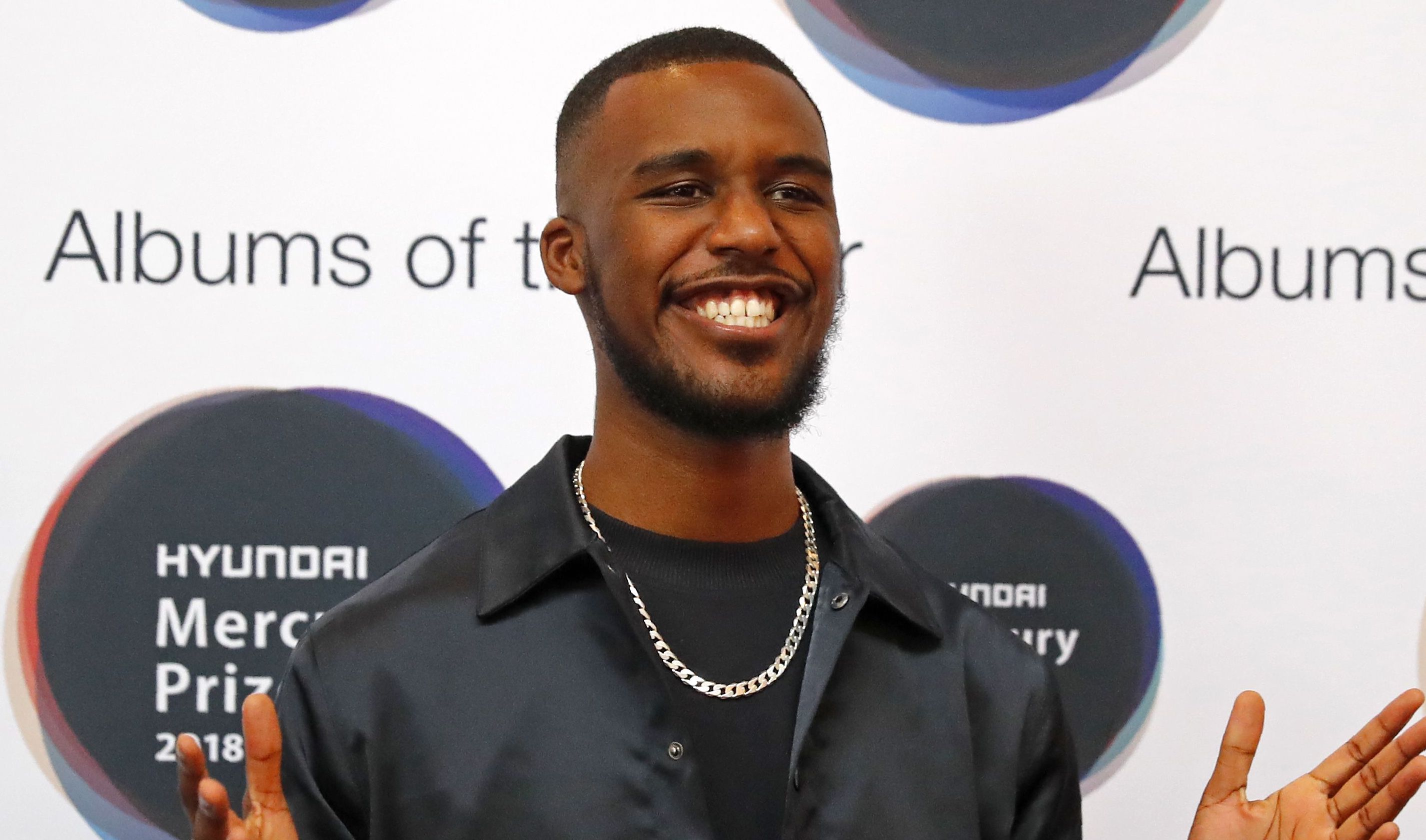 Just as savvy of a business man as he’s talented with the microphone, this month also saw Novelist team up with Billionaire Boys Club for a limited astro blue vinyl edition of Quantum Leap, which now includes four bonus cuts and a dope T-shirt to match. The partnership also allowed him to further explain the concept behind the project’s title:

“I had these records and I usually name my songs with purpose anyway and I wanted to make a project that gave someone that Quantum Leap mentality - these names and songs usher them into this mentality.”

Fans can press play on Novelist’s “Wagwan” video below.