The song serves as the lead single to his upcoming debut studio album.

GIVĒON blessed his fans with a brand new single “For Tonight” at the end of last month. Now, the talented singer hit the stage on The Tonight Show Starring Jimmy Fallon to show off his live performance skills. The set up features some window panes luminated by various lights to set the mood. On “For Tonight,” GIVĒON sings about the joy he gets from spending time with his significant other, but only for a night:

We’ve been done long before it all begun, still can’t give it up/ Lead me on but leave before the morning comes, even though it’s what we want, can’t keep this up for long/ But I just, I just don’t wanna leave you/ 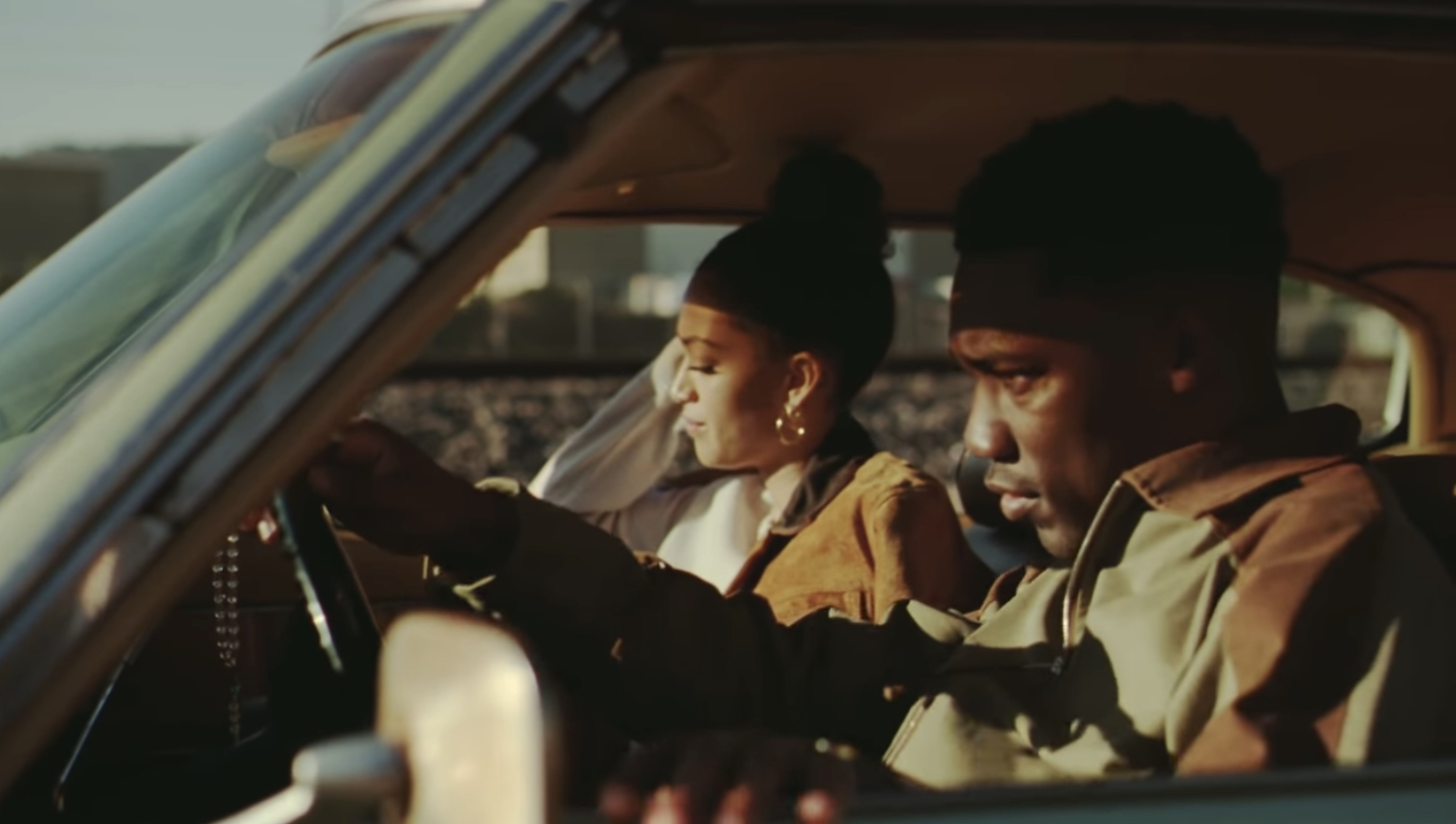 Might just, might just throw away the reasons/ Why we both can’t lay here and secret, secret, both gotta keep it/ Honest, honest, that’s just a game, we know we both can’t play/ For tonight, I’m yours so deny the truth, we’ll stay behind closed doors/ ’Cause all I wanna do is lie with you

Back in March, GIVĒON delivered the compilation album When It’s All Said and Done... Take Time, a combination of last year’s Take Time and When It’s All Said and Done. Altogether, the project saw 13 tracks and an appearance from Snoh Aalegra for the standout cut “Last Time” — fans also received an extra song titled “All To Me.” Later this year, GIVĒON will be embarking on his first-ever tour. Dubbed the “Timeless Tour,” the excursion will see him hitting up various cities in North America, beginning with a Nov. 28 stop in Detroit and ending with a performance in Seattle a few days before Christmas.

In terms of assists, GIVĒON can be heard on the Bieber’s mega-hit “Peaches” alongside Daniel Caesar. He also appeared on Drake’s wildly successful album Certified Lover Boy on the song “In The Bible” with Lil Durk.

Be sure press play on GIVĒON’s performance version of “For Tonight” down below.