The track is a follow up to his ‘Thank You For Believing’ project.

Toosii has been steadily keeping his momentum after he dropped off freshly released Thank You For Believing project and also didn’t miss a beat when providing plenty of visuals. He shared his “shop” video featuring DaBaby along with “5’5” visual with an assist from Ms. Big Latto herself. He now offers a slight change of pace as he unveils his cover of Giveon’s fan-favorite track “Heartbreak Anniversary.” For his opening verse and hook, Toosii delivers self-awareness-filled lyrics before interpolating Giveon’s original hook:

Yeah, you already know my motive, I, I can’t control it/ Real n***a but I fuck up sometimes, why? ‘Cause my heart broken/ I let you walk away knowing I need you, heart broke, I can’t see you/ With nobody else, that’d be too bad for my health/ I’m just a fuck n***a, and I know you don’t trust n***as 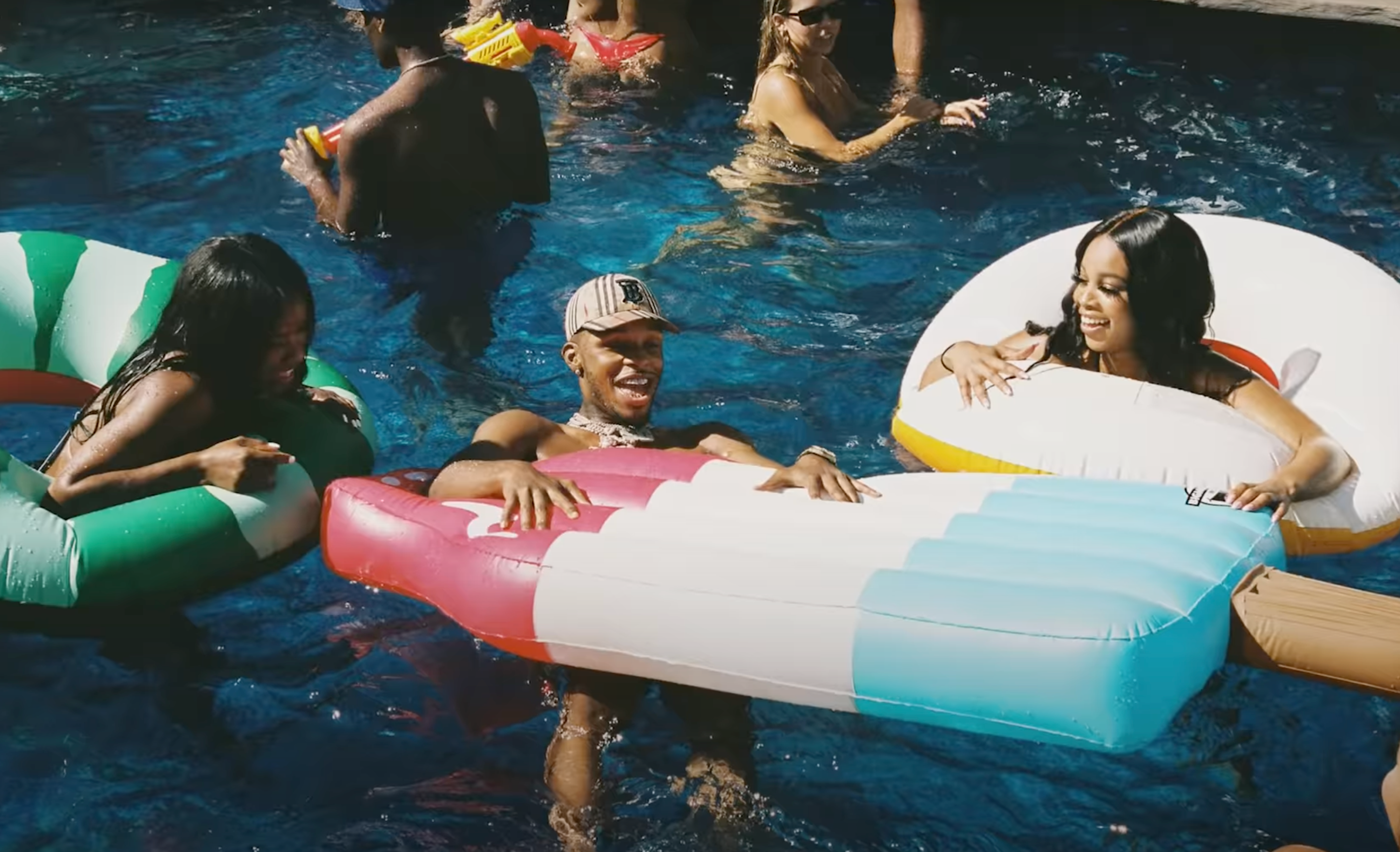 And I know I ain’t shit but I’m toxic so I stay in touch with you, yeah/ I call your phone at any hour, tell you to take pics in the shower, that pussy got power, bittersweet, never sour/ Oh, getting like this every time ‘cause all these days it feel like you and me, heartbreak anniversary/

In more Toosii-related news, the “Truth Be Told” singer will launch the “Thank You For Believing Tour,” his first-ever U.S. headline outing in the fall. Toosii has been one of the most consistent artists in both 2020 and 2021. Following his recent cuts like “heart cold” and “f**k marry kill,” he also dropped off his latest cut titled “Head Over Hills” back in July in addition to the aforementioned project.

The rising star was also inducted into this year’s XXL Freshman class, joining the likes of 42 Dugg, Flo Milli, Morray, Coi Leray, Pooh Shiesty, Blxst, and more as the next collective of hip hop artists to watch.

Be sure to press play on Toosii’s brand new cover of Giveon’s “Heartbreak Anniversary” down below.