Rashad’s sophomore album, ‘The House Is Burning,’ made landfall back in July.

This past summer, Isaiah Rashad made his long-awaited return to the fold with The House Is Burning, a 16-track body of work that saw additional appearances from Lil Uzi Vert, Duke Deuce, Smino, Jay Rock, Jay Worthy, SZA, 6LACK, and more. The project is considered both a critical and a commercial success, landing the Chattanooga, Tennessee talent within the top ten of the Billboard 200 thanks to 41,000 album equivalent units sold.

Following top tier visuals from The House Is Burning for “Lay Wit Ya,” “Headshots,” “Wat U Sed,” “From The Garden,” and “Chad,” Rashad blesses the masses with another for “THIB,” a TIGGI and Free P-produced effort that sees the TDE star utilizing classic flows from Goodie Mob and Missy Elliott to speak on his mental states and publicized addictions: 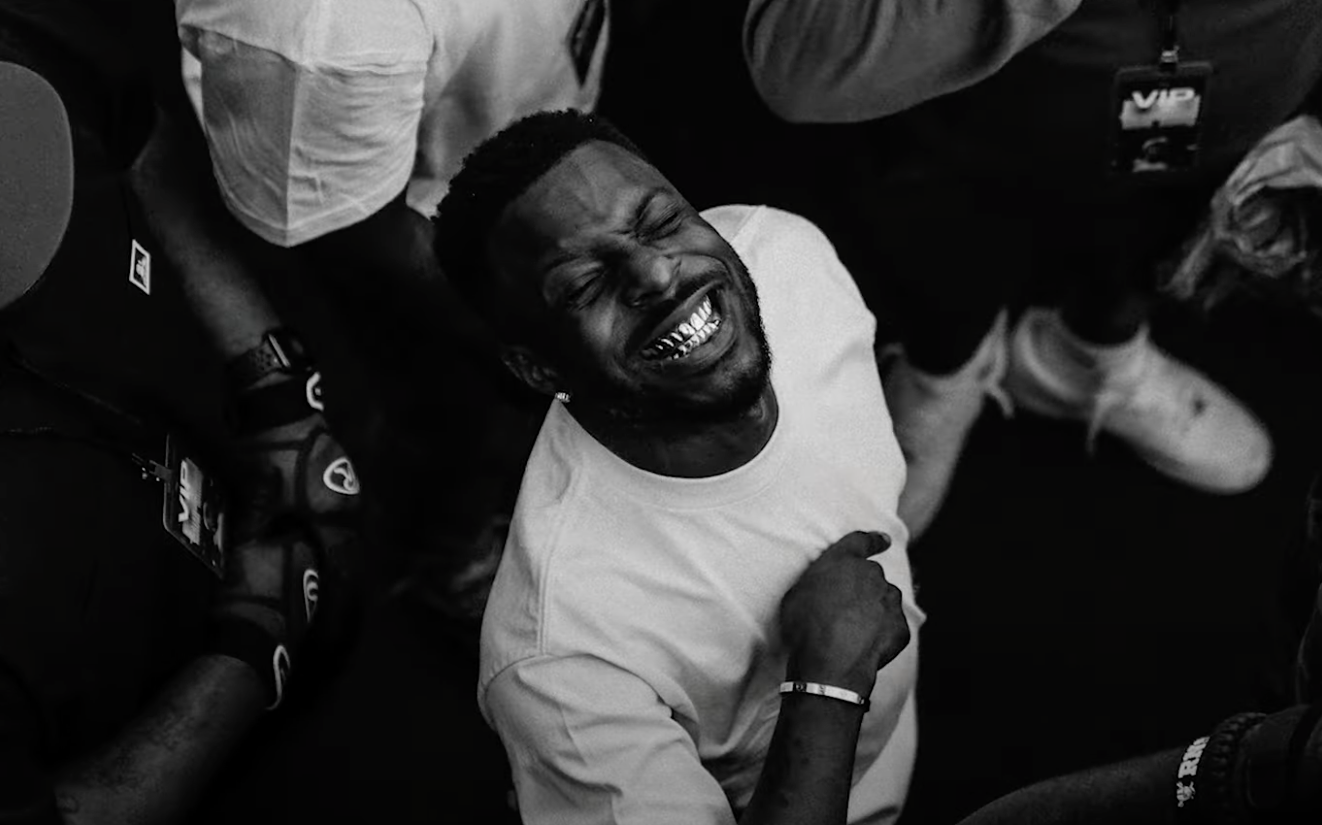 “Intriguin’, sound checking, perfect, soul searchin’, no purpose, purchase, been an addict, been starvin’, thirsty, still greedy, don’t tease me, servin’, I’m mobbin’ to the beach, top down, loud sound, see my peeps, smoke a pound, stomach growl, let me feast, I need-need everything in my reach, that’s what we preach, my niggas know I’m loco, don’t tell Rashad he’s a star on the low-low, and raising bars...”

With assistance from Heirs Entertainment and Psycho Films, the accompanying clip for “THIB” is perfectly set for the upcoming holiday. It starts with Rashad writing in his bedroom just prior to the entire house shaking and exploding. Everything else after seems open for interpretation, especially in regards of the references to mirrors — viewers will catch Rashad being pulled into a mirror, painting a mirror image of himself, and performing in a house of mirrors. There’s also Rashad riding around the neighborhood fully dressed in black, seemingly on the hunt for something mischievous.