The collaboration can be found on Rashad’s new album ‘The House is Burning.’

Last month, Isaiah Rashad unveiled his sophomore LP The House Is Burning, which sees 16 tracks with additional appearances from Duke Deuce, Smino, Jay Rock, Jay Worthy, 6LACK, SZA, and more. The project has since proved to be a commercial success for the Tennessee star, landing him his first top ten entry on the Billboard 200 thanks to 41,000 album equivalent units sold during its first week of release.

Today, Rashad unloads a new visual from The House Is Burning for “From The Garden,” a Kal Banx-produced effort that features Lil Uzi Vert — a perfect match for a song about young artists living wild and carefree lifestyles: 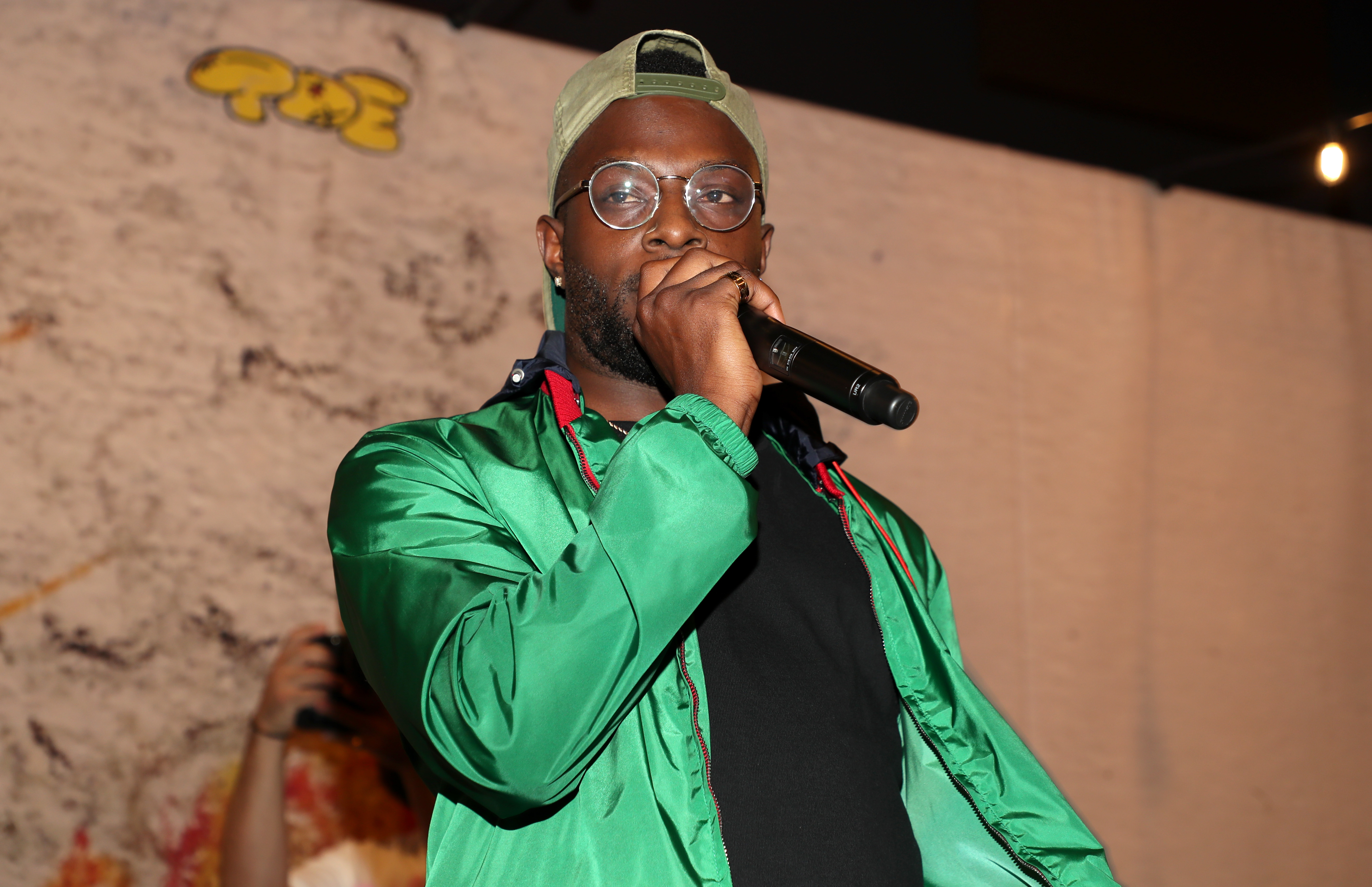 “Wait, Chanel on my feet, yeah, that’s fur on my Cs, I be fuckin’ with the bees, like Muhammad Ali, dip her, uppercut the sting, got yo’ bitch on the edge of her seat, she on the ecstasy, I’m on the bean, swear the ecstasy, edge of my V...”

The accompanying clip for “From The Garden” comes courtesy of Omar Jones, and mixes between black-and-white and color shots throughout. The video is mainly centered around Rashad taking a walk on a lively street, which sees people lined up for a club, police brutality, a convoy of four-wheelers, and other signs of organized chaos. Uzi makes his appearance by arriving on what’s presumed to be one of the aforementioned bikes, before a series of dope events shows him performing alongside Rashad while women twerk around him.

The House Is Burning comes after Rashad’s official debut The Sun’s Tirade, which made landfall in 2016. That release saw 17 cuts with contributions from the likes of SiR, Kendrick Lamar, Zacari, Lance Skiiiwalker, and Kari Faux. The Sun’s Tirade also housed classic singles like “4r da Squaw,” “Free Lunch,” and “Park.”

Press play on Rashad and Uzi’s “From The Garden” video below.