French rapper Qams released his brand new single “LMB” earlier this month and knew he had to tap in with Fivio Foreign for the assist. The two made sure to bring two cities together as they linked up for the high energy music video as well. Surrounded by their crew, the clip sees Fivio sliding in with his signature flow over the drill beat: 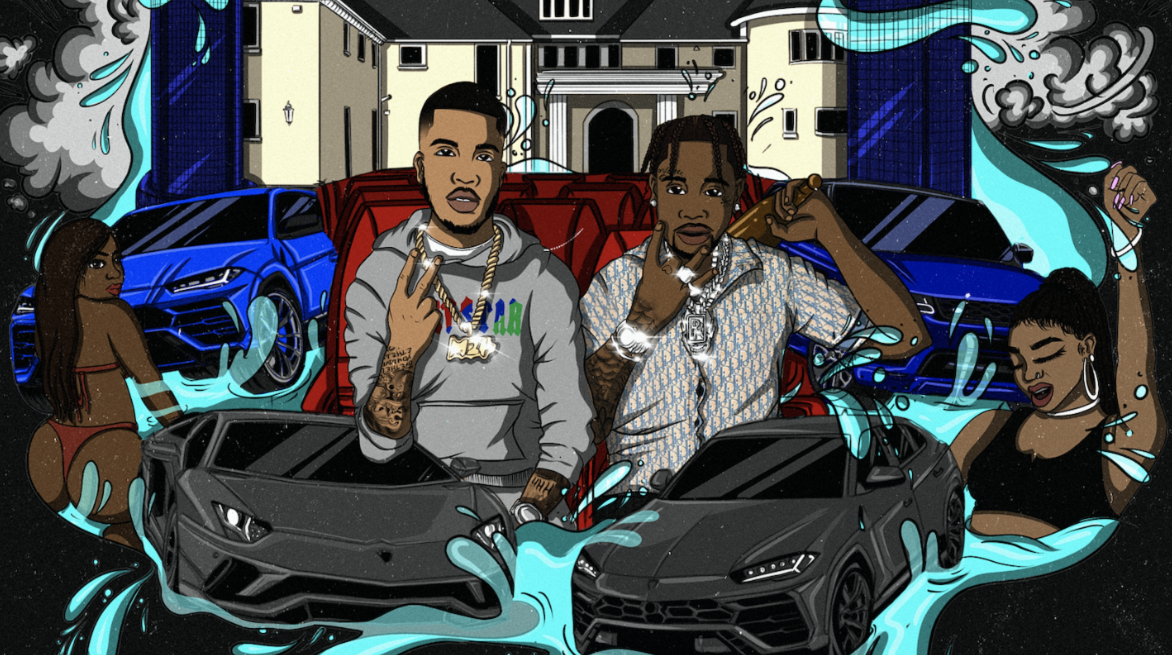 So far in 2021, Qams shared a slew of singles so far. These include cuts like “Mozart” and “Wolfgang.” He also dropped off a five-track EP back in February titled Amadeus. Prior to that, fans could enjoy songs like “Innocent” and “Ice Vision.”

It’s been well over a year since Fivio Foreign began building momentum towards his official debut LP, said to be titled B.I.B.L.E. (Basic Instructions Before Leaving Earth). In that time frame, we’ve already received a project’s worth of loose cuts, including “Move Like A Boss” with Young M.A, “13 Going On 30,” “Bop It” with Polo G, “Trust,” “Self Made,” “Unruly,” and “Creepin” with Rowdy Rebel. The Brooklyn emcee has also been pretty busy as a featured artists, having collaborated with the likes of Famous Dex, PHresher, DreamDoll, Nas, Funkmaster Flex, Toosii, Hit-Boy, and the late King Von.

Be sure to press play on Qams brand new music video for “LMB” down below.