M24’s latest release is “Not For The Radio”

Last week (Oct. 7), M24 dropped off his latest single “N.F.T.R. (Not For The Radio),” a hard-hitting cut that sees production from Michelin Shin and R14 Beats. The track’s title matches the song’s subject matter pretty well, as M24 can be heard sending shots at his adversaries in a way that’s reminiscent of classic 50 Cent:

“Talk about me, I got money pilin’, even in my sleep while I’m makin’ racks, Get-Back gang, we’re the new generation, a new generation got so much packs, facts, I smoke Bis when I’m windin’ down, when I wake up, I smoke on Lattz, during the day time, I smoke on Skiz, to inspire me when I’m writin’ tracks...”

M24 brings us to Jamaica for “Back In Blood” visual 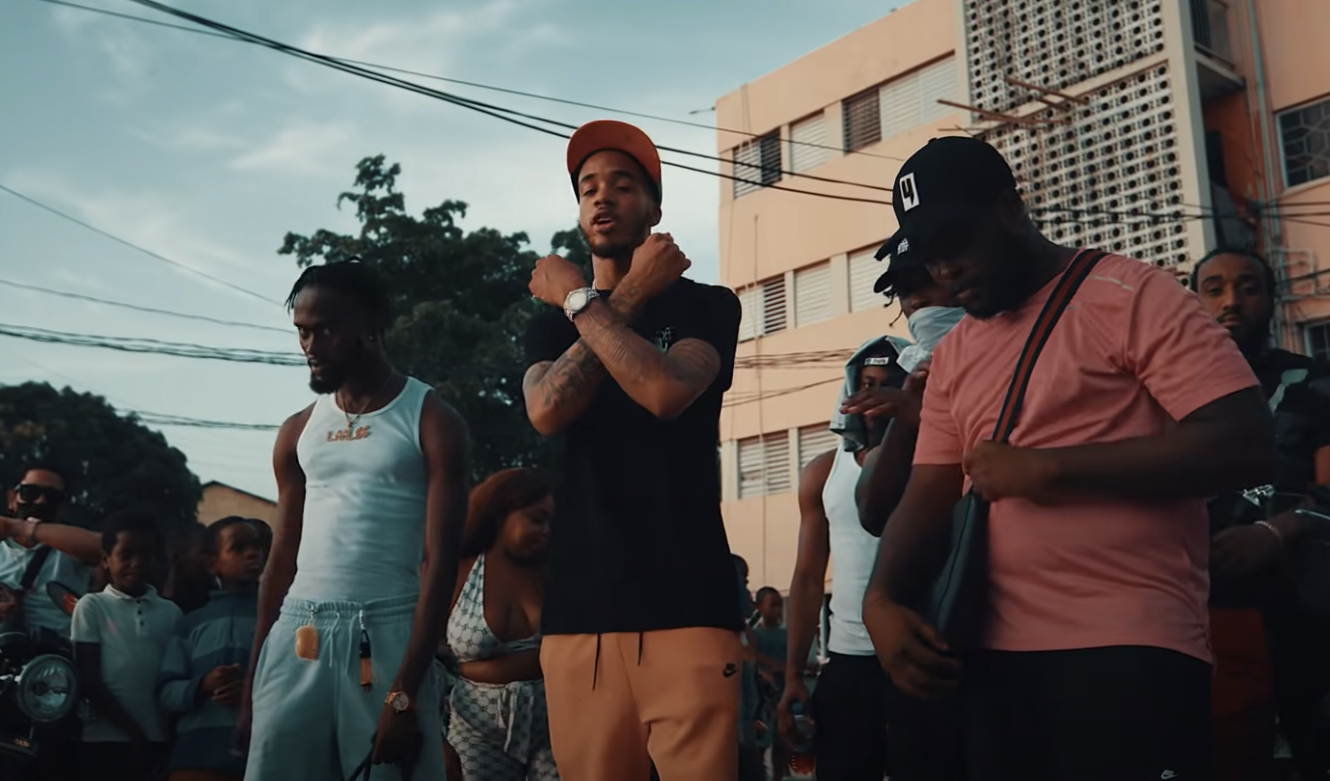 Directed by Toxic, the accompanying visual for “N.F.T.R.” sees M24 hanging with his crew, showing off his Lambo truck, and more. Interspersed throughout are shots of the South London star performing on stages in front of packed crowds, a clear sign of the rapper’s status as one of the larger frontrunners of the UK drill movement.

“N.F.T.R.” follows August’s equally dope “Back In Blood,” along with a matching clip that saw M24 mobbing heavy in the streets of Jamaica. Prior to that, he dropped off last year’s Drip N Drill, a 12-track body of work that saw additional contributions from Stickz, Tookie, M Dargg, and Sneakbo. In addition to the aforementioned singles, the time frame since Drip N Drill saw M24 keeping his fans fed with loose cuts like “High Right Now,” “Banknot,” and “Letter To My Son.” Outside of his own work, he can also be heard providing show-stealing verses on tracks like Morrisson’s “Gulag,” Stardom’s “100X,” Sai So’s “Demon Time (Remix),” Pete & Bas’ “The Old Estate,” The Plug’s “Fashion,” Pop Smoke’s “No Cap (Remix),” and Dappy’s “Antigua,” among others.