Chlöe brings “Have Mercy” to “The Tonight Show”

Chlöe breaks out the MPC for her latest rousing performance.

Last month, Chlöe Bailey blessed the masses with her solo debut single “Have Mercy,” a titillating banger that she co-produced alongside Joseph L’Étranger, BoogzDaBeast, FnZ, and Murda Beatz. A couple of days after its release, Chlöe took to the stage at this year’s MTV Video Music Awards, wowing event attendees and the scores tuned in moves that felt reminiscent of past performances from her label boss Beyoncé.

Last night (Oct. 12), Chlöe switched things up ever further during an appearance on “The Tonight Show Starring Jimmy Fallon,” beginning with a classical, violin-backed rendition of “Have Mercy.” Midway through, she shows off her beat-making skills by breaking out an MPC to remix the song on live television, before ending the set with some serious dance moves. 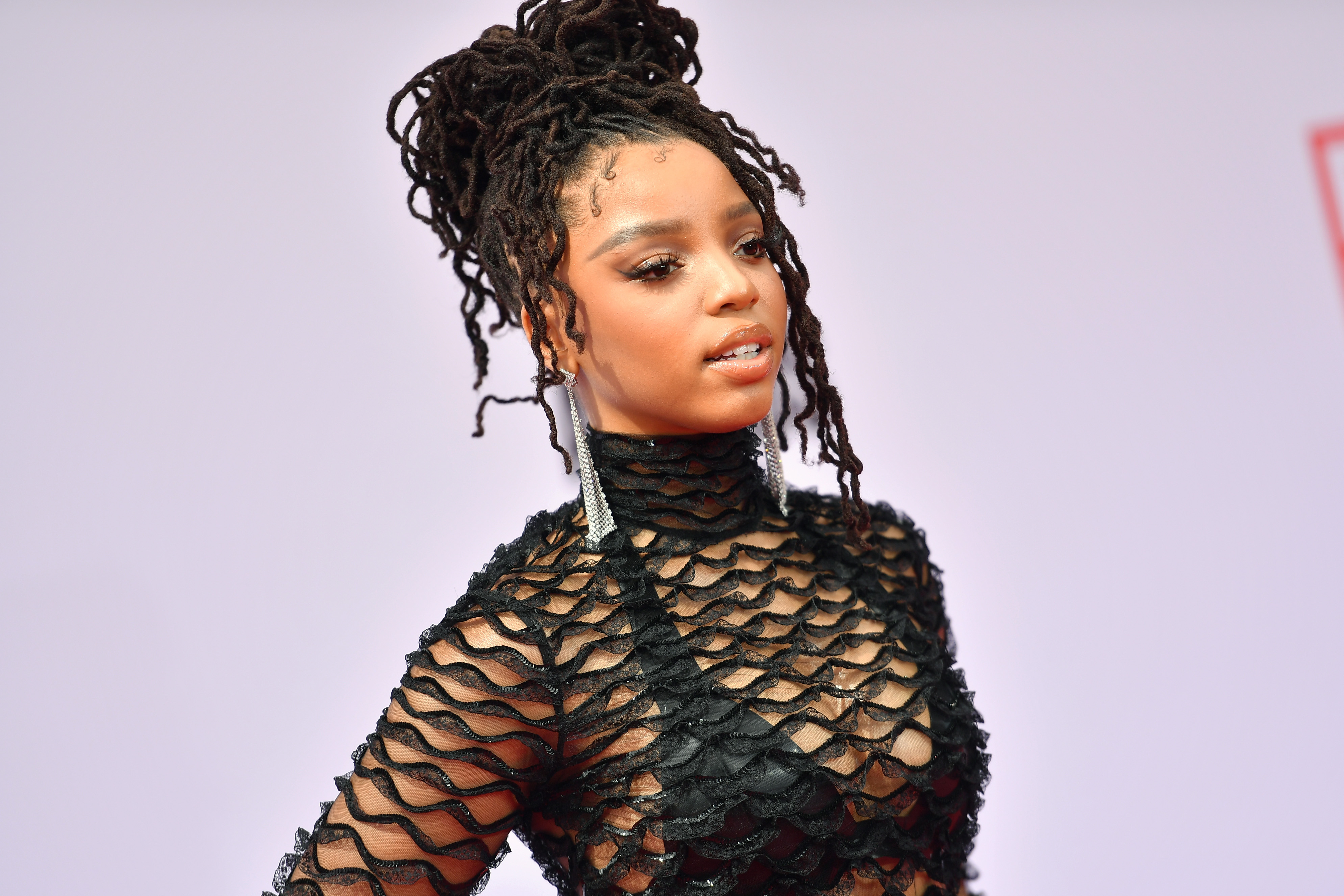 Shortly after its release, “Have Mercy” debuted on the Billboard Hot 100 just within the top 30, as well as number three of the Hot R&B Songs chart. Thanks to 8,500 downloads and 13.8 million streams, “Have Mercy” also topped the R&B Digital Song Sales and R&B Streaming Songs, respectively.

Months prior to the arrival of “Have Mercy,” Chlöe released a cover of Nina Simone’s “Feeling Good” for the Liberated / Music For the Movement Vol. 3 compilation, a five-song project that also features contributions from Cordae, Common, Lucky Daye, Yara Shahidi, and Kamasi Washington. That same day also saw her perform said cover for ABC’s “Juneteenth: Together We Triumph - A Soul of a Nation” special, quickly bringing attention to Chlöe’s new chapter as an artist outside of the duo Chloe x Halle. Unfortunately, it’s liberating moments like these that have also spawned critics complaining about Chlöe being “too sexy.” Thankfully, a wealth of fans, her peers, and her sister Halle have shown her unrelenting support as she ascends into the next level of her still-young career.

With that said, enjoy Chlöe’s amazing performance on “Jimmy Fallon” below.