“Guys, should I drop this soon?” Chloe Bailey captioned a clip of her new song.

Today (July 1) is Chloe Bailey’s 23rd birthday, so in honor of her special day, she released a teaser for what appears to be her solo debut. The video posted on her social media accounts sees the “Do It” singer on a bed dressed in loungewear as she performs some sultry moves to her new song.

“This is 23… HAVE MERCY,” she captioned the clip. In a follow-up tweet, she asked fans if they were ready for the new music. “Guys, should I drop this soon?” she teased. Needless to say, her comments were filled with birthday wishes and requests for her to release her music ASAP. 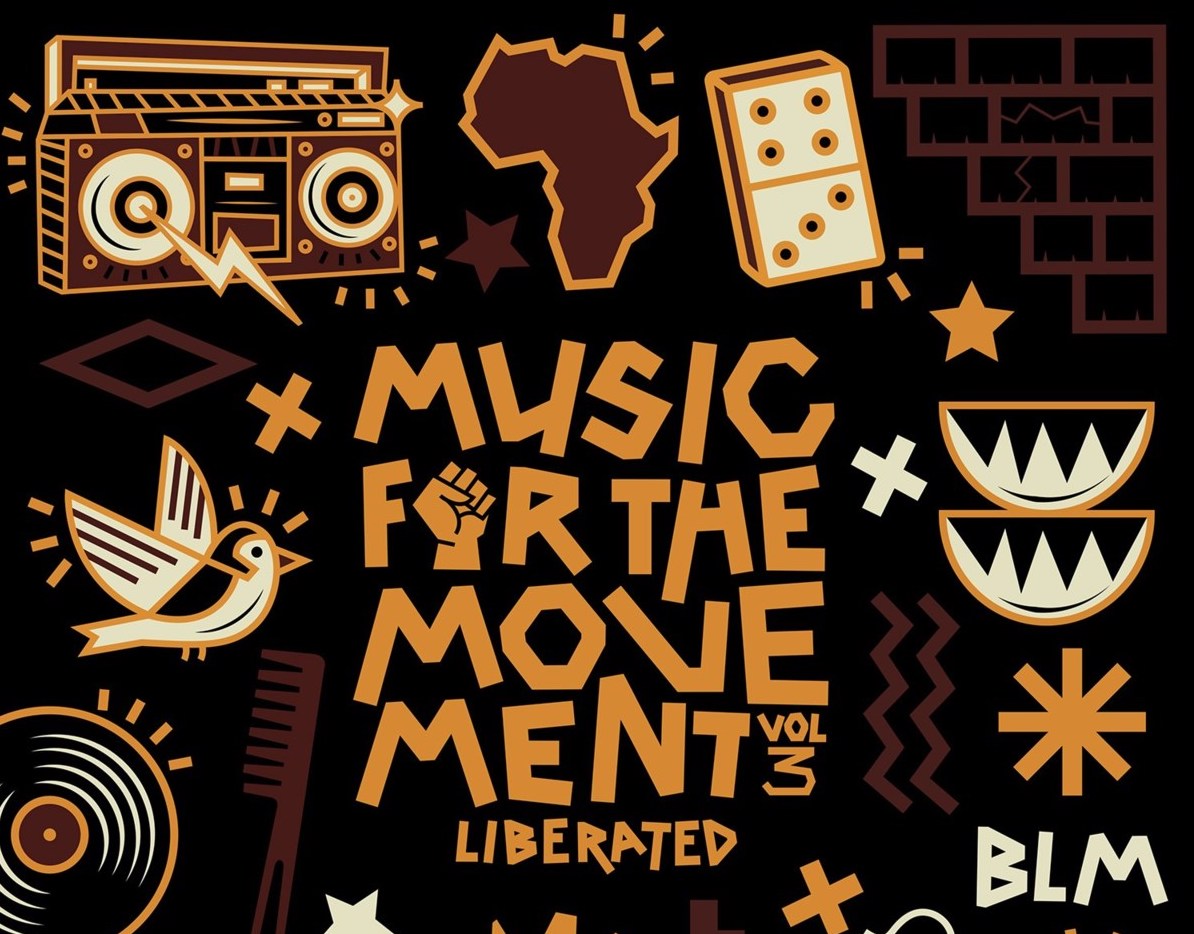 The excitement behind Chloe’s solo music is no surprise. Since her younger sister Halle Bailey — the other half of their music group Chloe x Halle — began filming for her starring role in the live remake of The Little Mermaid, the 23-year-old has been winning over fans with videos of her choreography and covers of some of the biggest songs. Most recently, she performed her own rendition of Nina Simone’s “Feeling Good,” which got the thumbs up from the legend’s granddaughter RéAnna Simone Kelly.

“Everyone coming at @ChloeBailey for her performance of my grandmother Nina Simone’s song ‘Feeling Good,’” Kelly tweeted. “But what y’all don’t understand is that grandma was a free spirited woman herself!! She would’ve loved that performance as much as I do! Relax. Chloe killed it. #NinaSimone.” 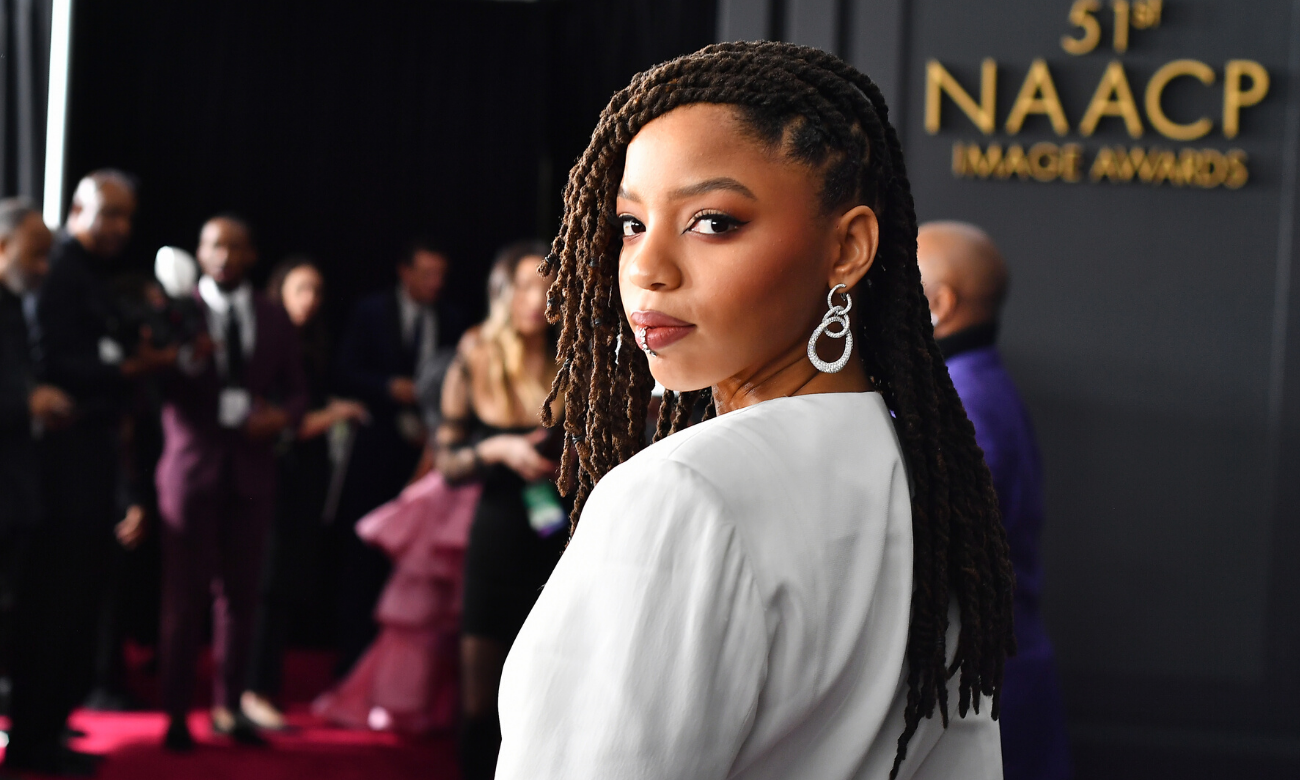 Aside from the teaser, Chloe shared that her friends and family surprised with a little celebration for her birthday. Since Halle was busy filming, she shared her love via a heartfelt post on Instagram.

“I know it’s a bit early but it’s already your birthday in Italy,” she wrote. “To my dear sister, happy happy birthday. I am so grateful to be able to witness your journey in life and learn so much from you. I absolutely couldn’t be prouder of you and everything you’re accomplishing. You inspire me and so many others to always speak up for yourself and never apologize for being unapologetically you. You have always been this way, and I feel so blessed to be able to have your guidance through this life!! Thank you for being such a magnificent big sister to me, I love you and miss you so much!! Happy birthday!!

See Chloe’s teaser, her surprise party and her birthday wishes from Halle below.

this is 23… HAVE MERCY pic.twitter.com/IgAwomIvfS

guys my friends and family surprised me at the studio last night i felt so loved https://t.co/10UoXIocrU