Chloe x Halle reveal cover of “Georgia On My Mind”

The new release is in conjunction with ESPN’s upcoming Masters Tournament.

Next month will see this year’s Masters Tournament kick off in August, GA — the same major championship that made victors out of Jack Nicklaus, Tiger Woods, Arnold Palmer, Jimmy Demaret, Sam Snead, Gary Player, Nick Faldo, and Phil Mickelson, among others.

In promotion of the big event, sister stars Chloe x Halle have created an updated cover of “Georgia On My Mind,” a 1930’s classic by Hoagy Carmichael and Stuart Gorrell that’s become famous thanks to Ray Charles decades later — so much that Charles’ version became the state of Georgia’s official song in 1979. This go ‘round, the Chloe Bailey and Derek Dixie-produced version adds a more modern touch to the iconic lyrics: 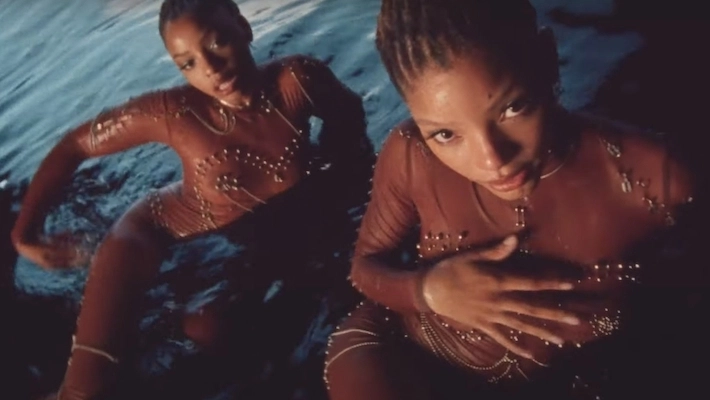 “Georgia, Georgia, the whole day through, just an old, sweet song, keeps Georgia on my mind, I said a-Georgia, Georgia, a song of you, comes as sweet and clear, as moonlight through the pines/

Other arms a-reach out to me, other eyes smile so tenderly, still, in the peaceful dreams, I see, the road leads back to you, I said, Georgia, oh, Georgia.../”

Last year, Chloe x Halle liberated their sophomore studio album Ungodly Hour, which boasted 13 dope cuts and a dual feature from Swae Lee and Mike Will Made-It on the standout single “Catch Up.” Another track, “Do It,” also received a remix upgrade with the additions of Doja Cat, City Girls, and Mulatto. Ungodly Hour stands as the duo’s best release to date, landing within the top 20 of the Billboard 200 thanks to 24,000 units sold during its first week of release — subsequently, a Chrome Edition of the project made landfall last month.

Press play on Chloe x Halle’s cover of “Georgia On My Mind” below. Also included is the official trailer for the Masters that features the soulful rendition.