Halle had a few words to say to Chloe’s haters.

Halle Bailey does not play about her older sister, Chloe, and she wants it be known to the world. During a recent interview with the Los Angeles Times, the younger half of the singing duo Chloe x Halle discussed the backlash Chloe recently faced following a slew of Instagram posts that many deemed to be “too sexy.”

“Chloe is killing it,” said The Little Mermaid star. “She is so beautiful, and I’m so proud of her confidence in herself and her body, and inspiring other women to do that as well because that is so important....Anybody who hates on that can come talk to me.” 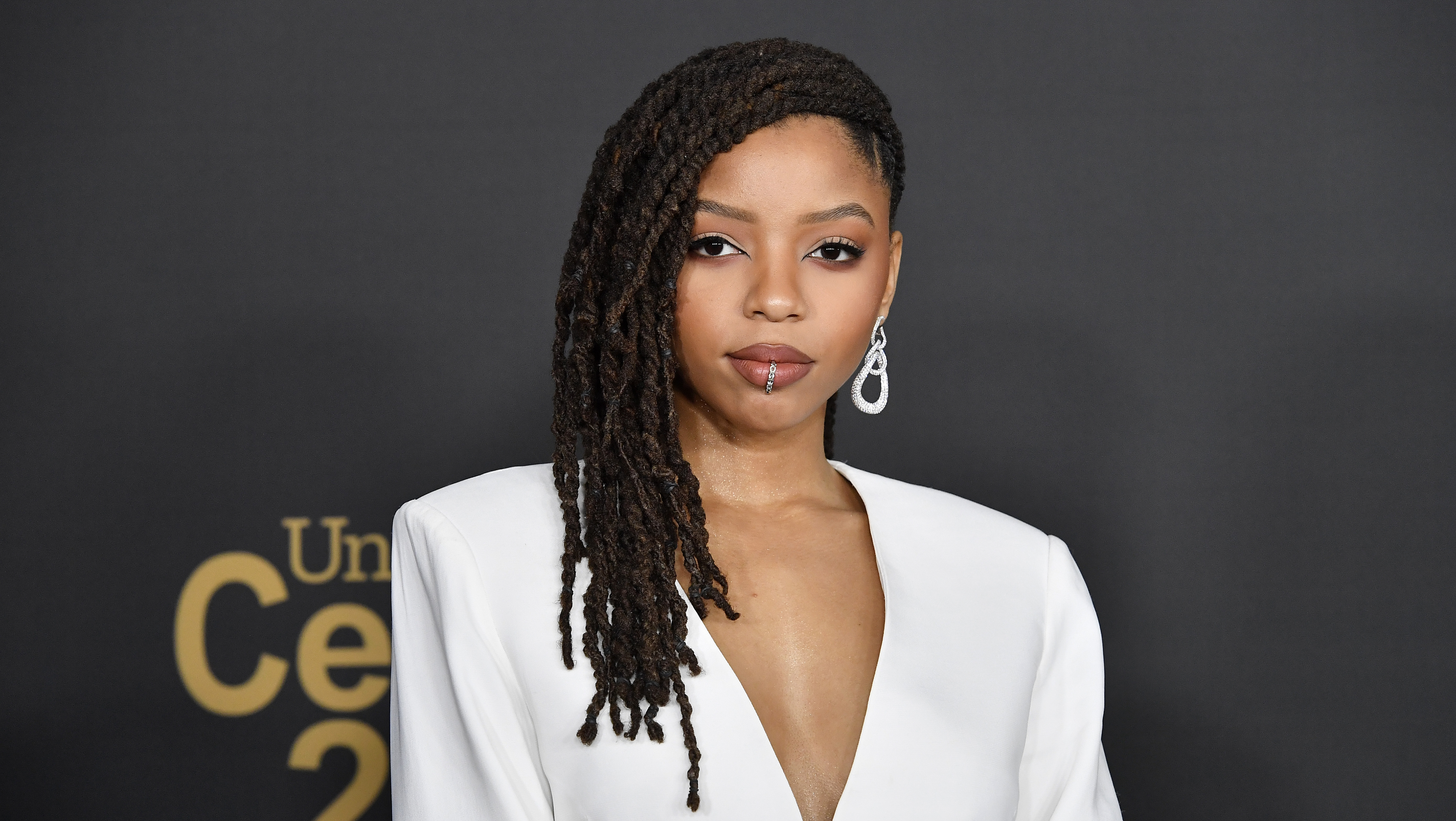 Though the two have spent years singing and working together, fans have grown to realize they are polar opposites. Chloe, who is two years older than Halle, is the sensitive one in the bunch. She prefers to stay away from confrontation and is the first to be hurt by the comments made by social media users. When fans said she was “turning into a sexual object,” she cried while addressing the negative reactions to her documentation of self-love.

Halle, on the other hand, is a lot more combative; she isn’t afraid to step up and stand up for herself or for her sister. In fact, a video collage featuring clips from the singers’ many Instagram Live sessions caught live proof of the 20-year-old and her aggressive reactions to less than favorable comments about Chloe. 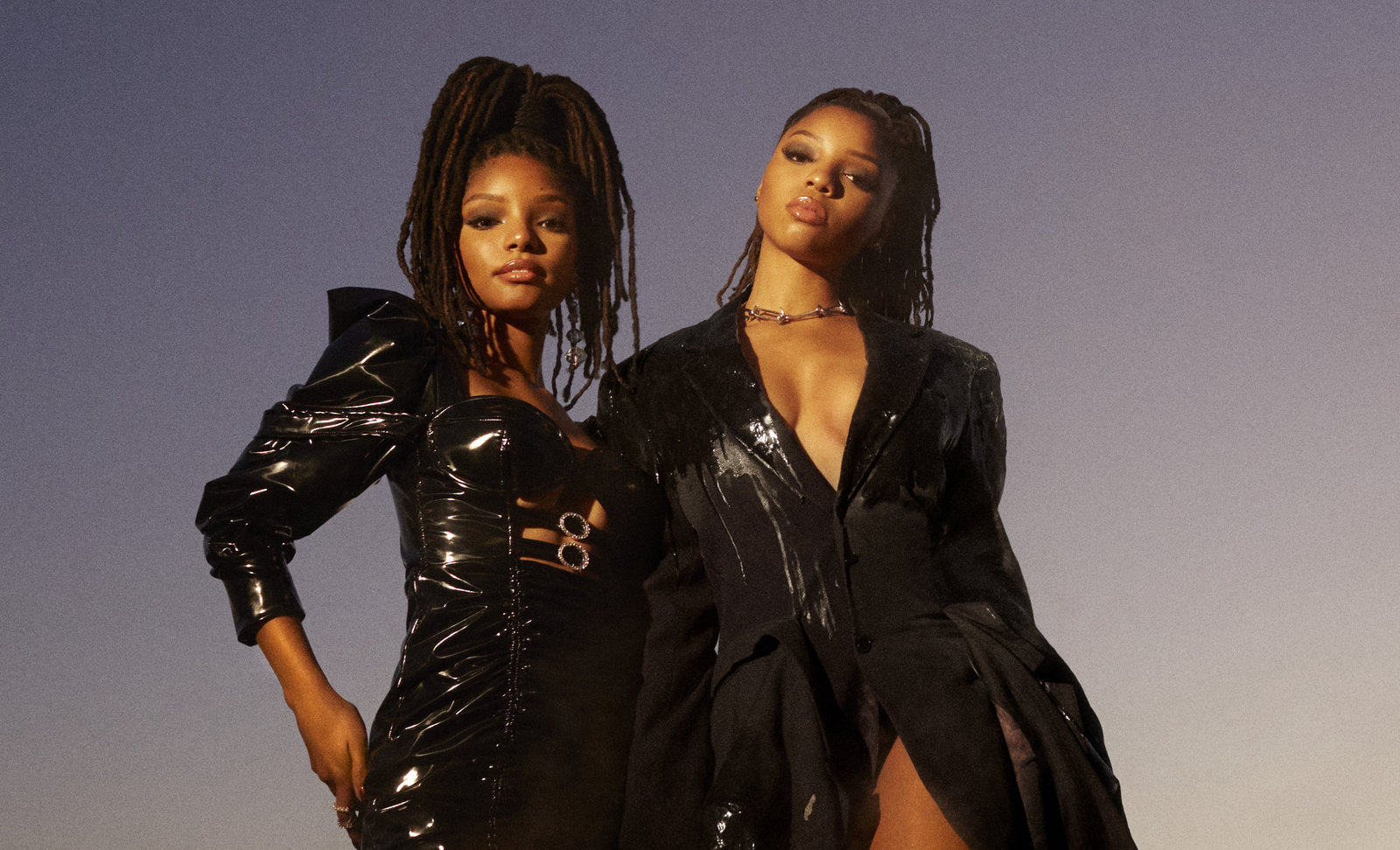 In one portion of the video, she’s heard saying, “I’m always having my sister’s back no matter what, through whatever...If somebody tryna come for her, I’m always like, ‘We can post up.’” In another part, she reacts to a comment made by a viewer who said her 22-year-old sister was “struggling.” “First of all, she always looks cute,” she said. “Say something again.”

One thing about halle............she ALWAYS has the time when it comes to chloe lmao https://t.co/s9fXpetrZy