The collaboration can be found on NAV and Wheezy’s latest effort ‘Emergency Tsunami.’

Back in November, Canadian star NAV teamed up with mega-producer Wheezy for the joint effort Emergency Tsunami, which saw 14 cuts and additional features from SahBabii, Young Thug, Lil Keed, Lil Baby, and Gunna, the last of whom appears on the standout track “Young Wheezy,” a lavish life ode to the Atlanta beatsmith:

“They fresh out a coffin, don’t know why they talkin’, got power like Austin, they cap with a gown, these rappers is exhaustin’, that ho shit gon’ cost ‘em, they wet like a faucet, I look like a fountain, in Texas like Austin, in L.A., we golfin’/ 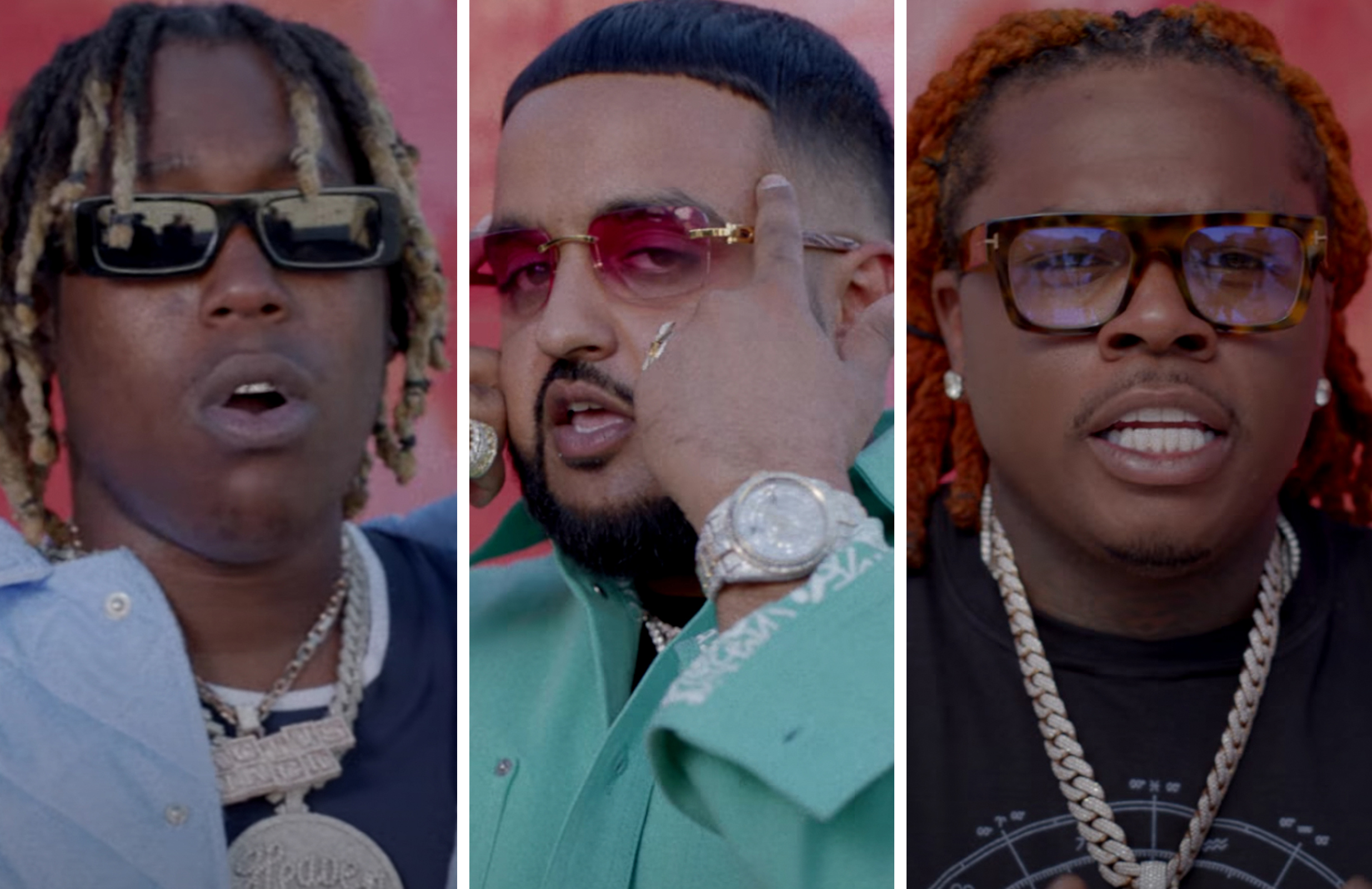 The accompanying video comes courtesy of Spike Jordan and looks like it would have been perfect for Halloween. The clip begins with a long line of people looking to get into a fairly creepy looking venue, all using the appendage of some unfortunate individual as the price of admission (“It cost an arm and a leg to get up in here!”). Once inside, viewers can see the artists performing the track while attendees experience weird effects with their eyes — elsewhere, Travis Scott makes a cameo as the collaborators stand around an open grave. Later on, Wheezy is seen dissolving into water in the middle of a laundromat. 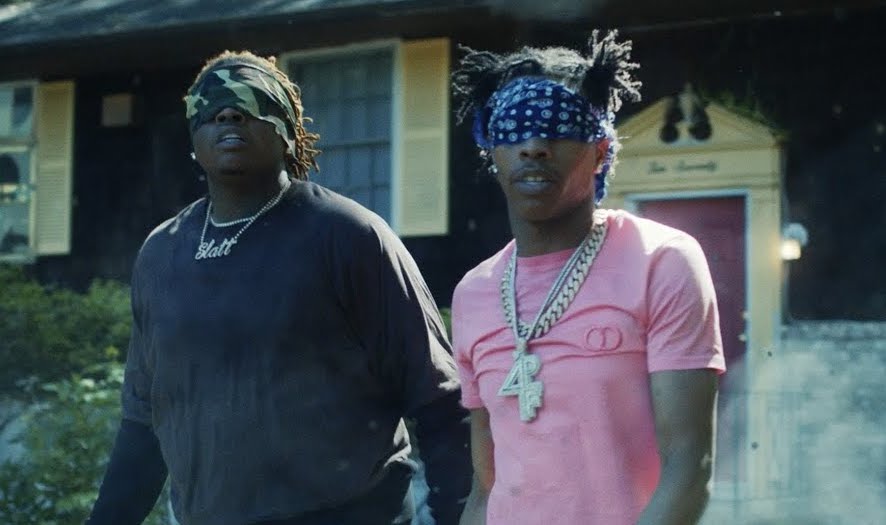 In addition to Emergency Tsunami, Wheezy’s been extremely busy crafting hit records for his peers this past year, including choice cuts from Future’s High Off Life and — on a larger scale — Gunna’s WUNNA project, both of which landed at the number one spot on the Billboard 200 during their respective first weeks of release. Meanwhile, NAV also used 2020 to bless his fans with his third studio album Good Intentions, another number one album that saw a slew of contributions from the likes of Lil Uzi Vert, Lil Durk, Don Toliver, and the late Pop Smoke.

Press play on “Young Wheezy” below.