NLE Choppa wakes up from his “Daydream” in new visual

The track is taken from ‘Top Shotta.’

Currently, NLE Choppa is celebrating both the recent release of his official debut LP Top Shotta as well as his induction into this year’s XXL Freshman class. Looking to keep the momentum going, the Memphis emcee drops off a new visual for his latest single “Daydream,” which is produced by Noah Pettigrew, Stebbz, and Glazer and sees NLE Choppa reflecting on his fantasies becoming his reality: 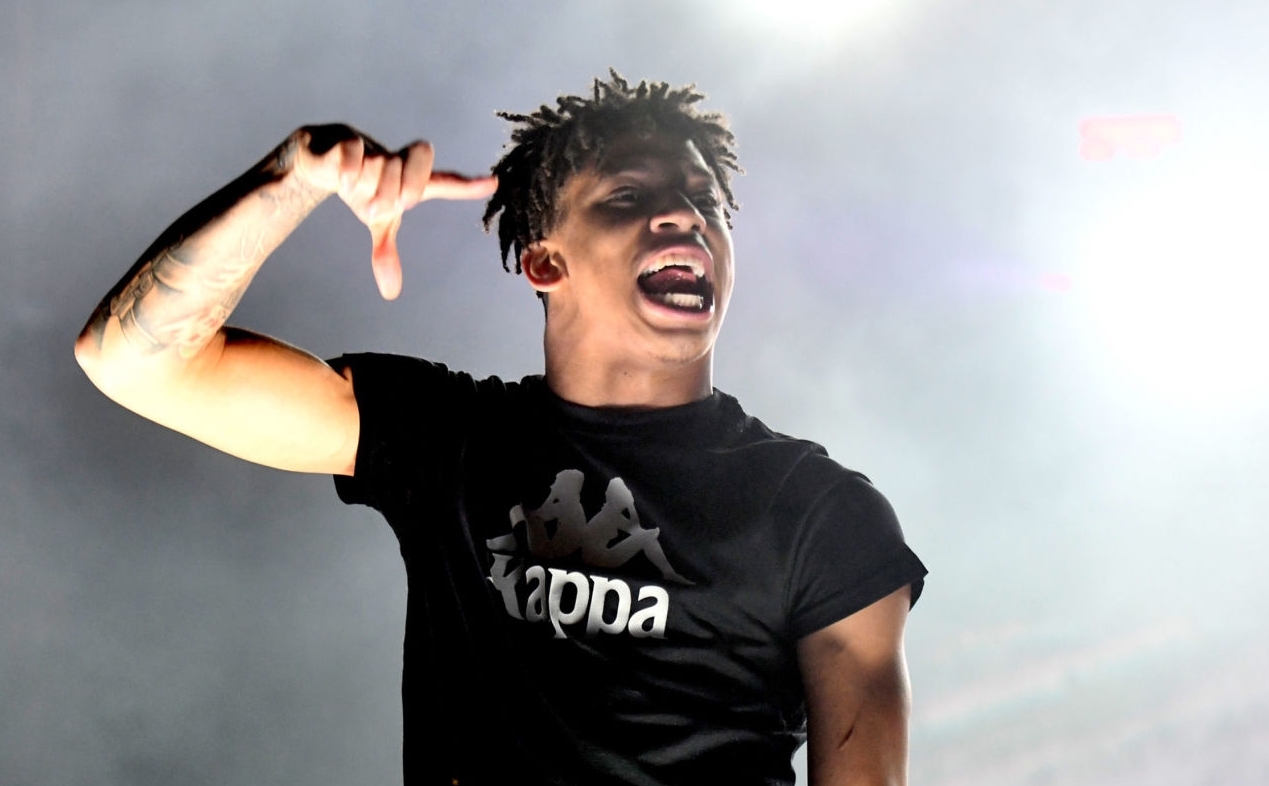 Got a strategy for the opps, usin’ my tactics, and I pay for a body when I get the backend, my Crips in the spot, they coolin’, what’s crackin’? Them bodies droppin’, givin’ me satisfaction.../”

The accompanying visual comes courtesy of Ethan Lader and begins with NLE Choppa in a room decorated with chalk outlines before some authority enter with apparent intentions to attack — only to be destroyed by Choppa’s eye laser beams. Things get trippy from there, with scenes of Choppa riding a bullet, walking on water while sharks circle him below, and giving final rites to an unknown someone while standing over his open grave. The clip ends with him washing blood from his hands, alluding to the song’s oft-violent subject matter. 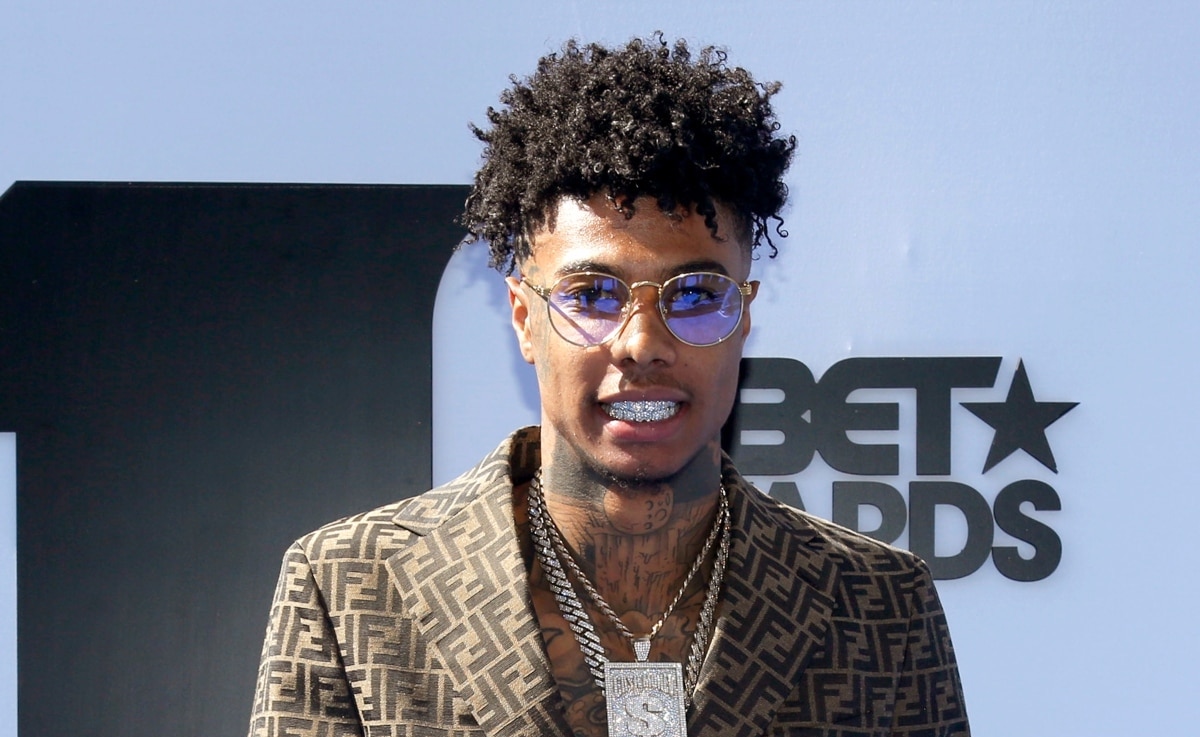 Top Shotta made landfall earlier this month and boasts 20 hard-hitting tracks with additional appearances from Lil Baby, Chief Keef, Roddy Ricch, and Mulatto. The album has since picked within the top ten of the Billboard 200, thanks to 36,000 album equivalent units sold during its first week of release. Added to the new project is Choppa’s aforementioned XXL Freshman honor, which — in addition to Mulatto — sees him joining the likes of Polo G, Fivio Foreign, and Lil Keed.