DaBaby teams up with Young Thug for “BLIND” video

The track can be found on ‘BLAME IT ON BABY (DELUXE).’

It’s been some time since DaBaby released his third studio album BLAME IT ON BABY, which made landfall this past April and since spawned a deluxe edition in August. Today, the North Carolina star delivers a new visual from said deluxe drop for “BLIND,” which features Young Thug and sees the two artists reflecting on street life before the fame over production from Dr. Luke:

’Cause the way I did it worked out fine, ooh, God you blessed me, probably ain’t believe me, know a n***a went through hell and back, now he finally on the TV/”

Directed by Motion Family, the video shows DaBaby inviting his 90-year-old “grandfather” to spend a day with him and Thugger at his video shoot, which features all of the typical hip-hop fixins throughout — many of which said grandfather indulges in to varying extremes for our entertainment. The clip is also bookmarked with short tributes to Glenn Johnson, DaBaby’s older brother who sadly transitioned earlier this month. 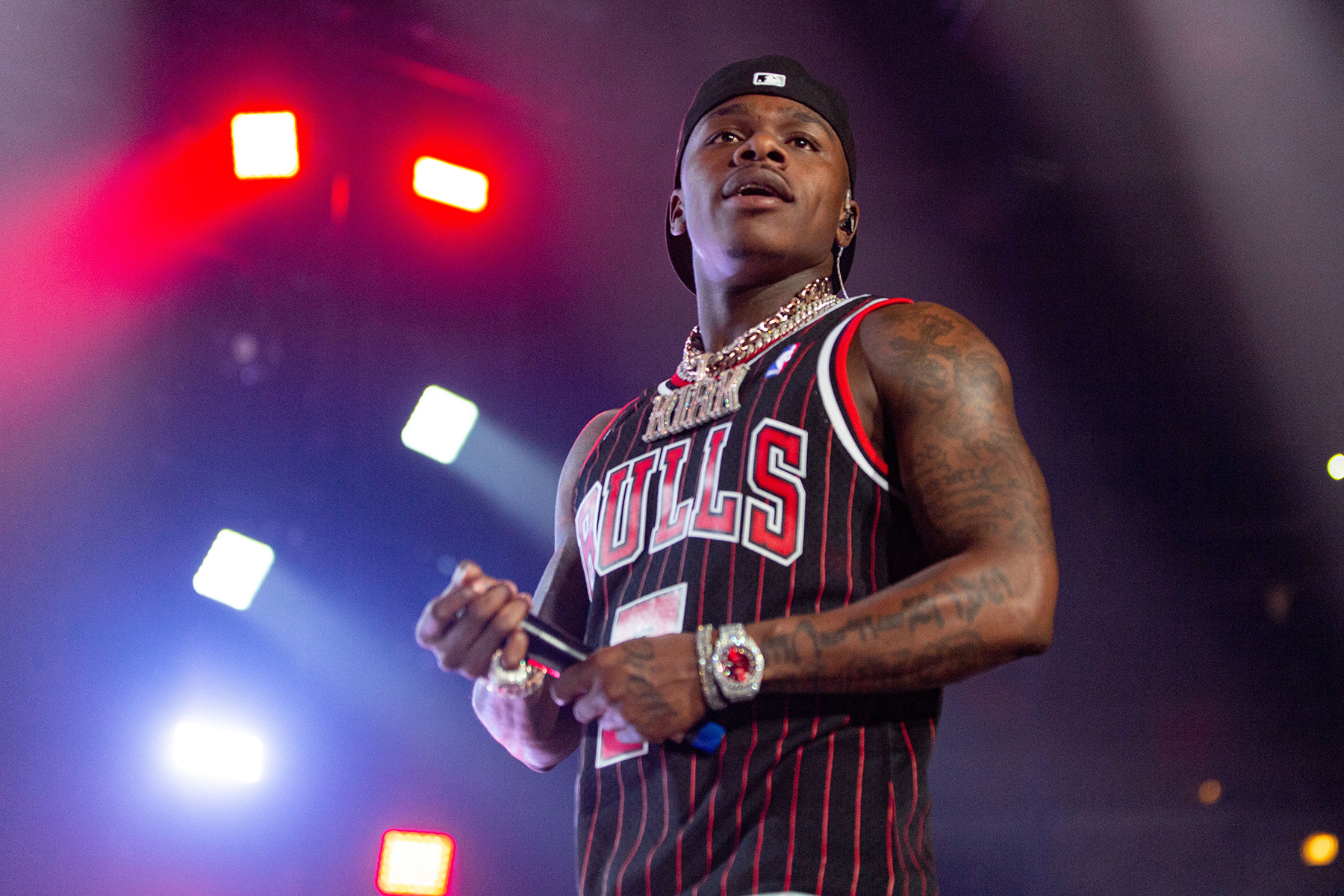 To say that DaBaby has experienced yet another banner year would be an understatement. In addition to his own previously released videos for “SHUT UP,” “FIND MY WAY,” “JUMP” with YoungBoy Never Broke Again, “CAN’T STOP,” “ROCKSTAR” with Roddy Ricch, “NO DRIBBLE” with Stunna 4 Vegas, “PEEP HOLE,” “PICK UP,” and “PRACTICE,” DaBaby has also jumped on songs and videos for the likes of Blac Youngsta, Moneybagg Yo, Kanye West, Dua Lipa, Saweetie, Jack Harlow, Blueface, and DaniLeigh.

Press play on DaBaby and Young Thug’s “BLIND” clip below, and expect to see plenty more from the Billion Dollar Baby empire in 2021.