A$AP Ferg teams up with Monica for “Big A$AP”

The track addresses the current rumors plaguing the Harlem star.

Last week, A$AP Ferg released his latest body of work Floor Seats II, which originally saw 10 new tracks from the Harlem star and features from Diddy, Marilyn Manson, Tyga, Mulatto, Lil Wayne, Nicki Minaj, Fivio Foreign, and more. During his press run for the project, Ferg revealed that he would later be adding another track titled “Big A$AP,” which would address the recent in-fighting in the A$AP Mob camp:

“It was something super petty, but to make a long story short...I address it in a song called ‘Big ASAP’ that I’m adding on to the project in a week ... You’re gonna get all the answers you want out of that song.” 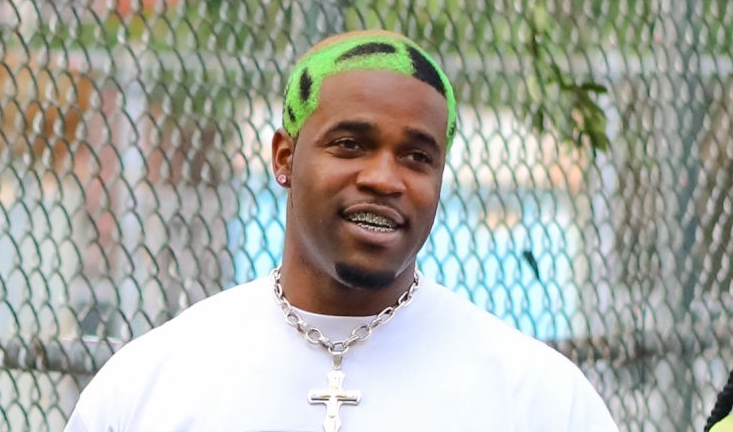 Now, “Big A$AP” has arrived, which features Monica and sees production from Danny Murdock Jr. and Eric Hudson. As promised, Ferg does add in some bars in regards to the aforementioned situation:

“Take it back to them contracts and I’m fishin’ through it, renegotiate, I’m beyond rap, let’s get into it, first rapper face for Tiffany’s, said, “f*** the jewelers,” songs gettin’ over a billion streams, my hits abusin’/

On the level where everything is a trap now, the propaganda bring you up to bring you back down, how you go and kick the leader of A$AP out?/” 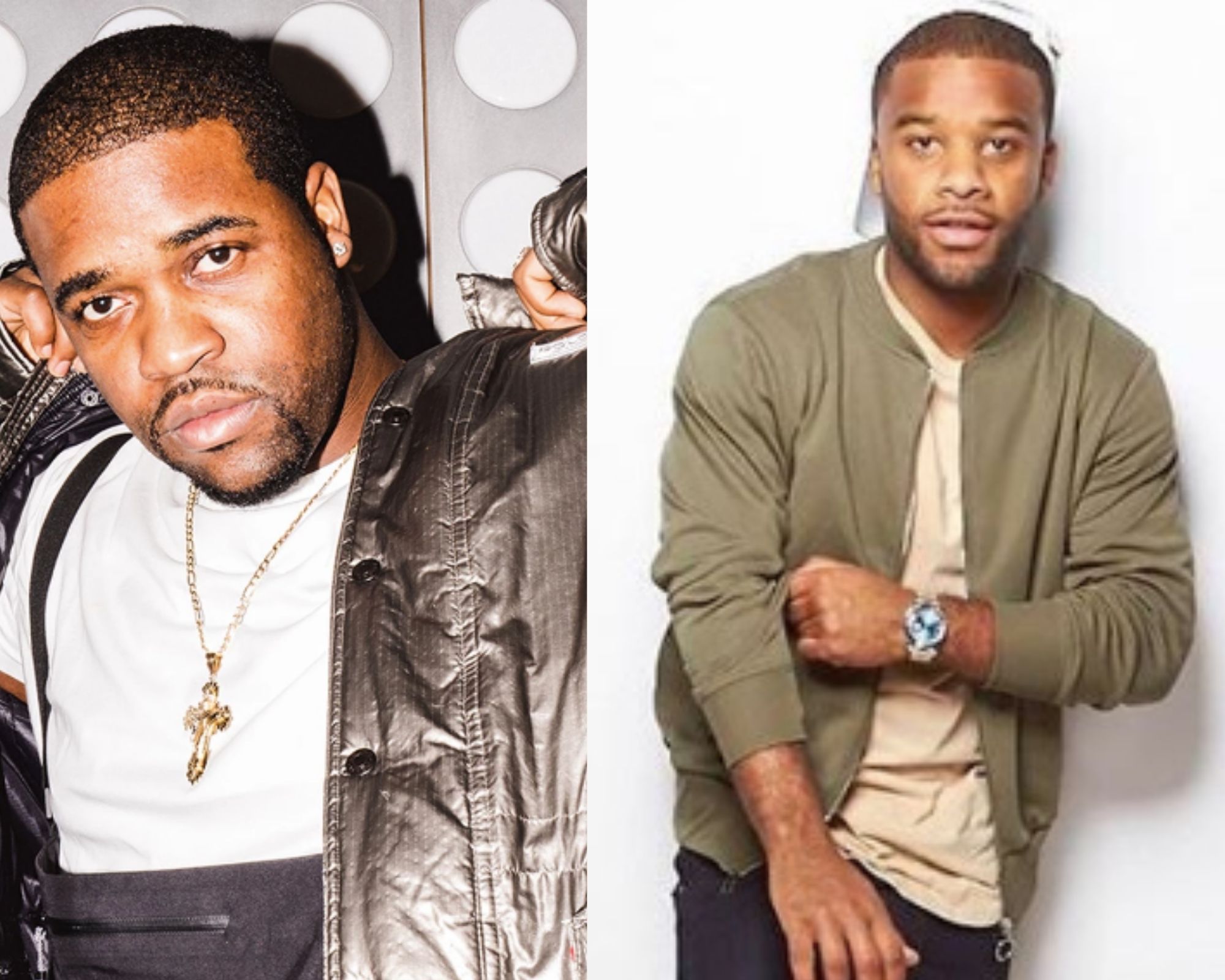 Floor Seats II follows last year’s EP Floor Seats, which saw nine tracks and assists from Rico Nasty, Brent Faiyaz, Ty Dolla $ign, Asian Doll, Mob member A$AP Rocky, and more. His only two studio LPs, Trap Lord and Always Strive and Prosper, made landfall back in 2013 and 2016, respectively. Both have also earned Ferg top ten achievements on the Billboard 200, with the former scoring a Gold certification since its release.

Press play on “Big A$AP” below. Fans can also head here to enjoy Floor Seats II in its entirety.