The track will appear on the deluxe version of ‘F*** The World.’

Brent Faiyaz fans, rejoice — it’s been announced that the singer will be releasing a deluxe edition of his sophomore album F*** The World. First, he unveils a new single from the forthcoming update titled “Dead Man Walking,” which sees production from Lil Rece, Dpat, Jordan Ware, and Faiyaz himself. The track is essentially an anthem for living carefree, since you only have one life to journey through:

“Drop the roof and let the smoke clear, I got diamonds, doin’ toosie slides in both ears, dice rollin’ on the Las Vegas strip tonight, slip that on, and we might miss the fight/

Sonder’s debut EP ‘Into’ will give you all the feels 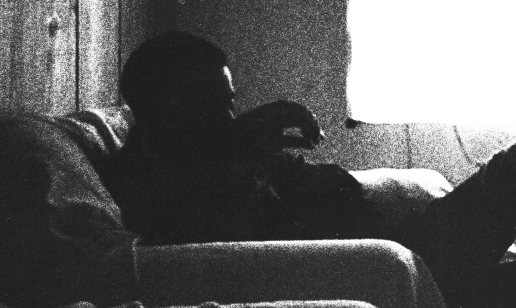 F*** The World was released back in February and saw 10 tracks from the Maryland star. Prior to that, he dropped off the six-track EP Lost in 2018. His debut album, Sonder Son, made landfall in 2017. That same year, he added to his own solo work by teaming up with Dpat and Atu to form the group Sonder, releasing the seven-track EP Into. More recently, that group liberated the track “What You Heard” last year. 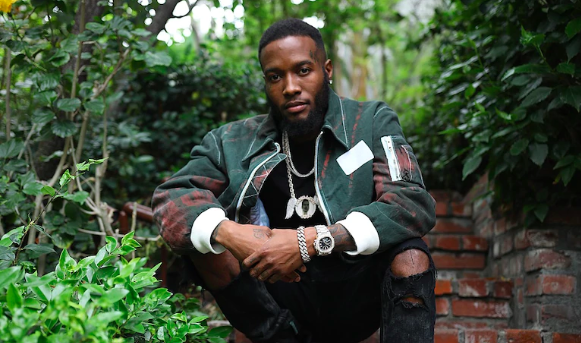 While he’s been creating music before this moment, many fans were first introduced to Faiyaz through GoldLink’s 2016 hit single “Crew,” which also featured Shy Glizzy. That song went on to be certified three times Platinum, and even scored a Grammy nomination for the DMV collaborators. Speaking to Genius, GoldLink spoke on connecting with Faiyaz to create “Crew”:

“It was the most natural song I ever did, because I met Brent, and I was with Brent in L.A. when we did it together. That was the first time I actually met Brent. We were just vibing, and it kind of worked the way it was. He freestyled his, and I freestyled mine.”