Tishaura Jones will be sworn into office on April 20.

On Tuesday (April 6), during her victory speech, Jones acknowledged her historic win.

“This campaign can unequivocally say that we’ve begun breaking down the historic racial barriers and the racial divides that exist, and have existed for generations in our city,” she said before proceeding to give residents an idea of her plans for the city.

Amid the speech, Jones revealed that the $500 million expected from President Joe Biden’s stimulus package will be primarily distributed to rental, mortgage and utility assistance, small businesses, more services for the homeless, and mass vaccination clinics. 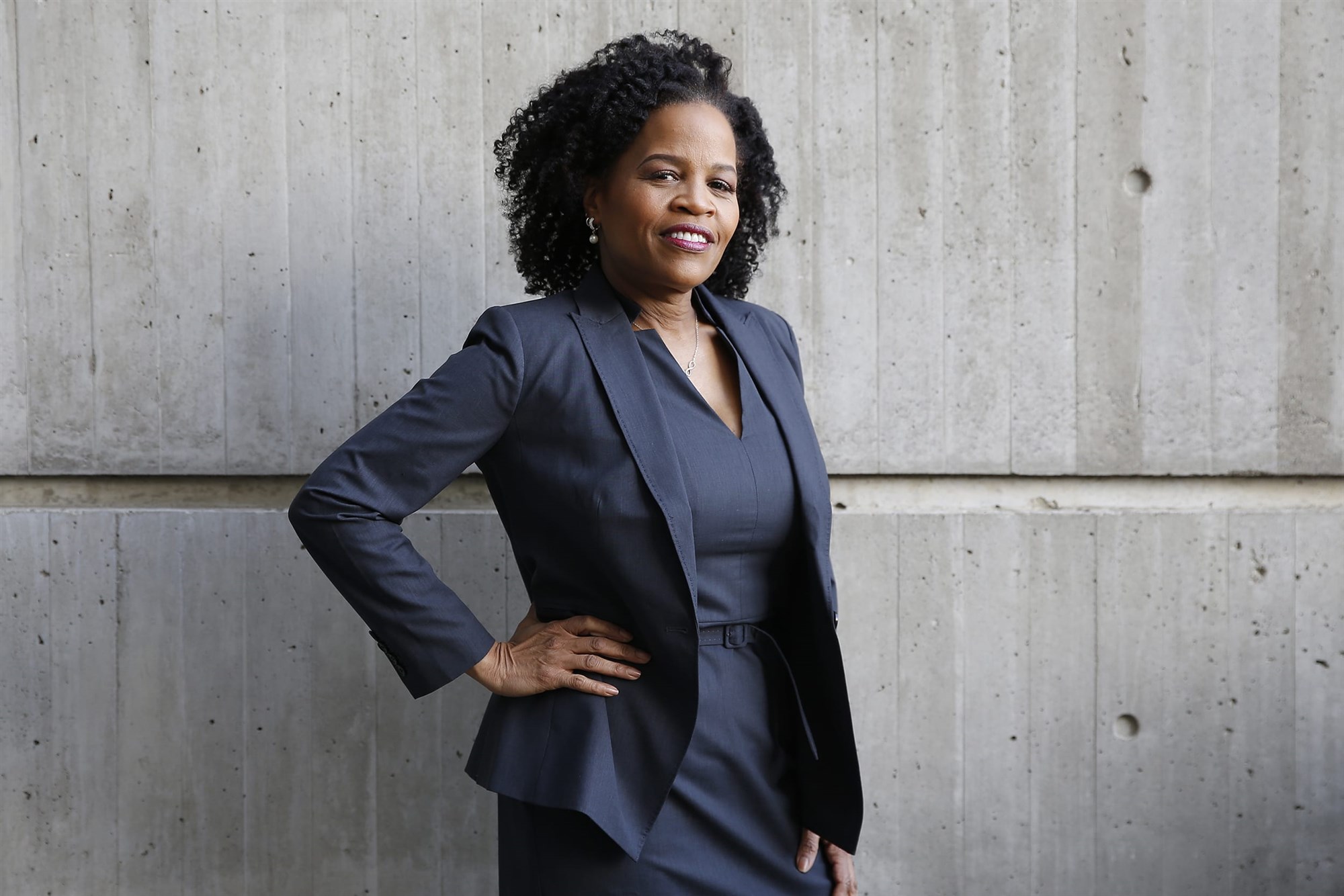 She promised to support the ending of cash bail in an effort to reduce the number of people incarcerated, and vowed to invest in substance abuse and mental health treatments. The transfer of certain 911 calls to social workers and other licensed professionals is also included in her approach to city policing.

Ultimately, Jones said she is working toward equity and will use her platform to speak up about racism, homophobia, transphobia and all other forms of injustice.

“St. Louis: This is an opportunity for us to rise,” Jones said in her victory speech. “I told you when I was running that we aren’t done avoiding tough conversations. We are done ignoring the racism that has held our city and our region back.” 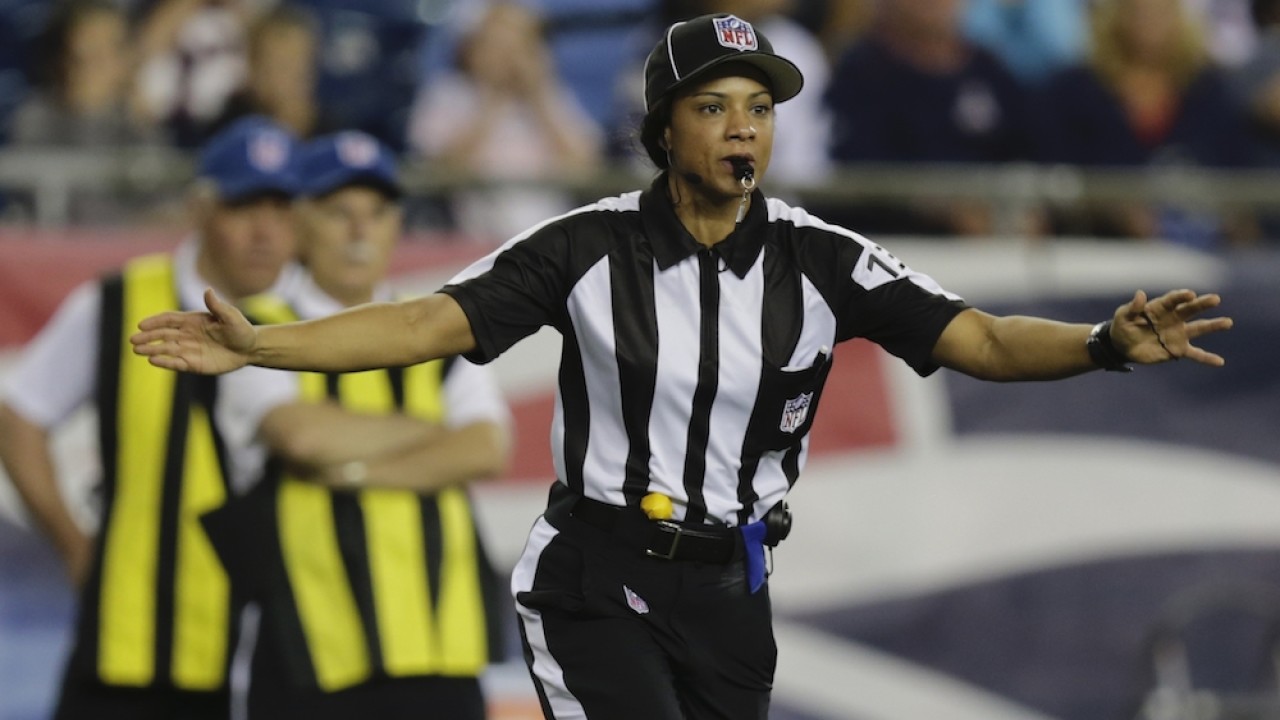 Jones’ career in public service started in 2002 when she became the Democratic committeewoman of St. Louis’ Eighth Ward. She moved onto the Missouri House of Representatives where she served for five years and became the first Black woman to hold the position of assistant minority floor leader.

In 2013, Jones was elected to her most recent role as the city’s first Black woman treasurer. During her term, she attempted to run for mayor in 2017, but lost in the Democratic primary to St. Louis Mayor Lyda Krewson, who she will now replace. Her swearing-in ceremony is on April 20.