“It’s such a great honor to be recognized by such a great organization that continues to celebrate Black excellence,” James said.

On Saturday (March 27), LeBron James virtually accepted the prestigious President’s Award at the 52nd annual NAACP Image Awards show. On a big screen, the 4x NBA champion delivered a powerful speech about his philanthropic endeavors. He also used the moment to address voter suppression — which has plagued the Black community for decades.

“There’s a lot of voter suppression going on in the Black community where they try to take away our right to vote, take away our right to be heard and just take away anything we can do to make change,” James said. “For us to come together with some of my fellow athletes and fellow artists; it meant so much to do what we did in the November election, being able to bring things to where we felt like it would be better for our community and better for America.” 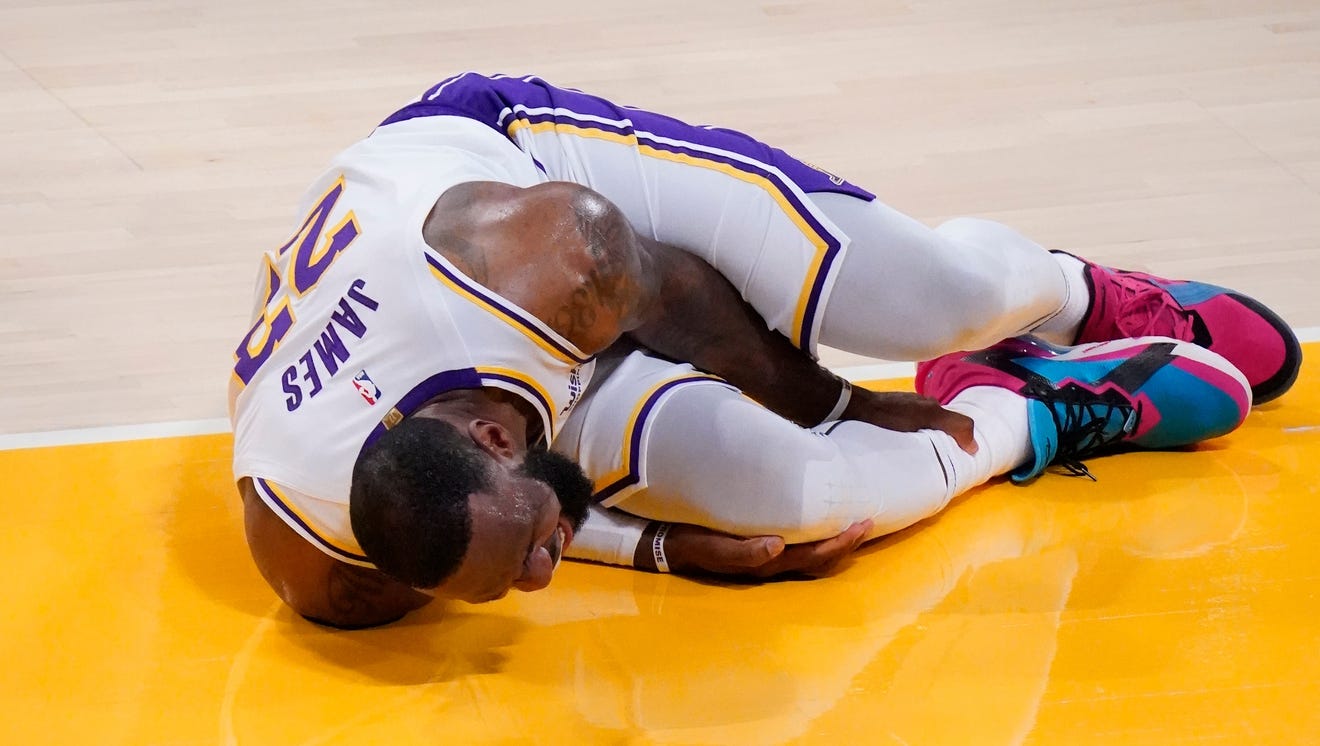 James became the 28th recipient of the NAACP’s President’s Award. The civil rights organization’s president selects the winner each year in recognition of their distinguished public service and achievements.

In 2020 — following the deaths of George Floyd and Breonna Taylor — James decided to team up with other athletes like Patrick MaHommes, and Alvin Kamala, and artists such as Toni Braxton and Bun B to channel their efforts into voting rights. They were successful. More Than A Vote made a pivotal impact in last year’s election. In addition to using their platforms, the conglomerate of powerful athletes and artists recruited over 42,000 new poll workers, and helped over 300,000 people vote at arenas they helped turn into polling sites. They also offered free rides to the polls with Lyft in ten cities and donated over $125,000 to state-based organizations. 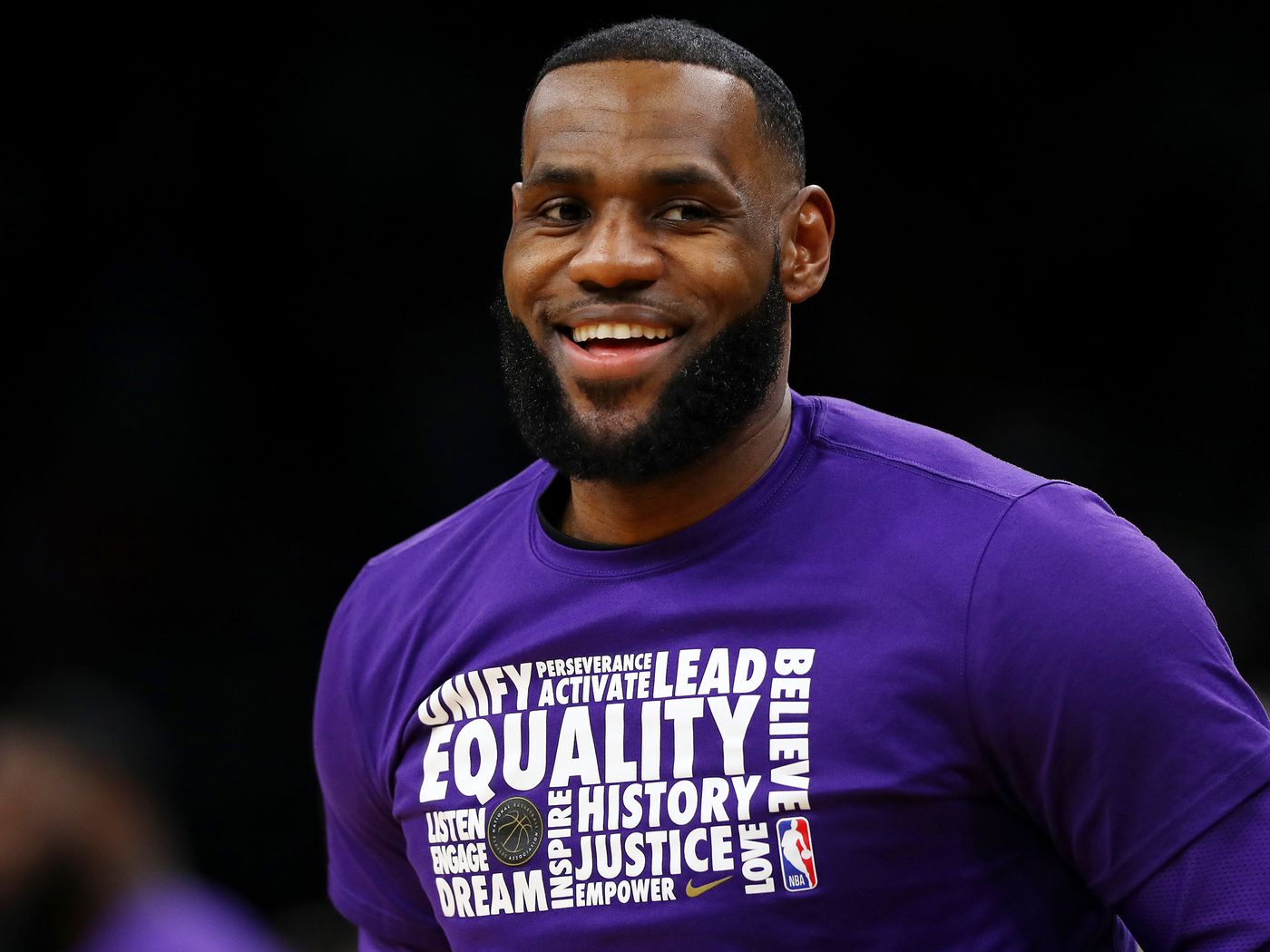 “It’s such a great honor to be recognized by such a great organization that continues to celebrate Black excellence,” James said. “This award is obviously much more than myself, I’m here receiving it.”