The newest member of the NFL’s officiating team made history this week.

Football referee Maia Chaka made history this week after becoming the first Black woman to be named a game official for the NFL. NBC’s “TODAY” reported Chaka’s trailblazing new position on Friday (March 5).

According to NBC, Chaka has been training with the NFL since 2014. When she received word about her new position on Monday (March 1), she said she didn’t believe it was real.

“Just because I’ve been at it for so long and I just never thought the day would come,” she said. “[It] didn’t really hit me until just now. Sometimes we don’t take time to stop and smell our own roses.” 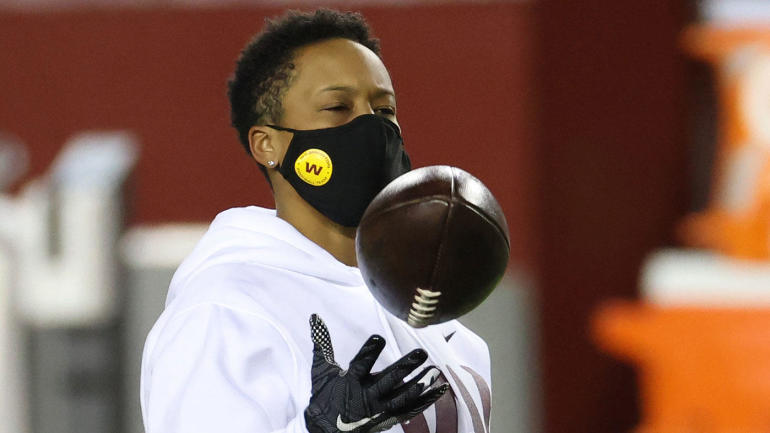 Chaka has also worked officiating XFL and college football games. She told “TODAY” that good referees must have patience, the ability to listen and “the confidence on the field to make the call.”

“You’re going to make mistakes and it’s not necessarily how many mistakes you make but it’s how you recover,” she added.

Off the football field, Chaka is also a physical education and health teacher for underprivileged youth in Virginia Beach. She told NBC that she hopes her elevation into the NFL will show her students that “if you have a passion for something or you have the drive for something, don’t let it hold you back just because you think that something may give you some type of limitation.” 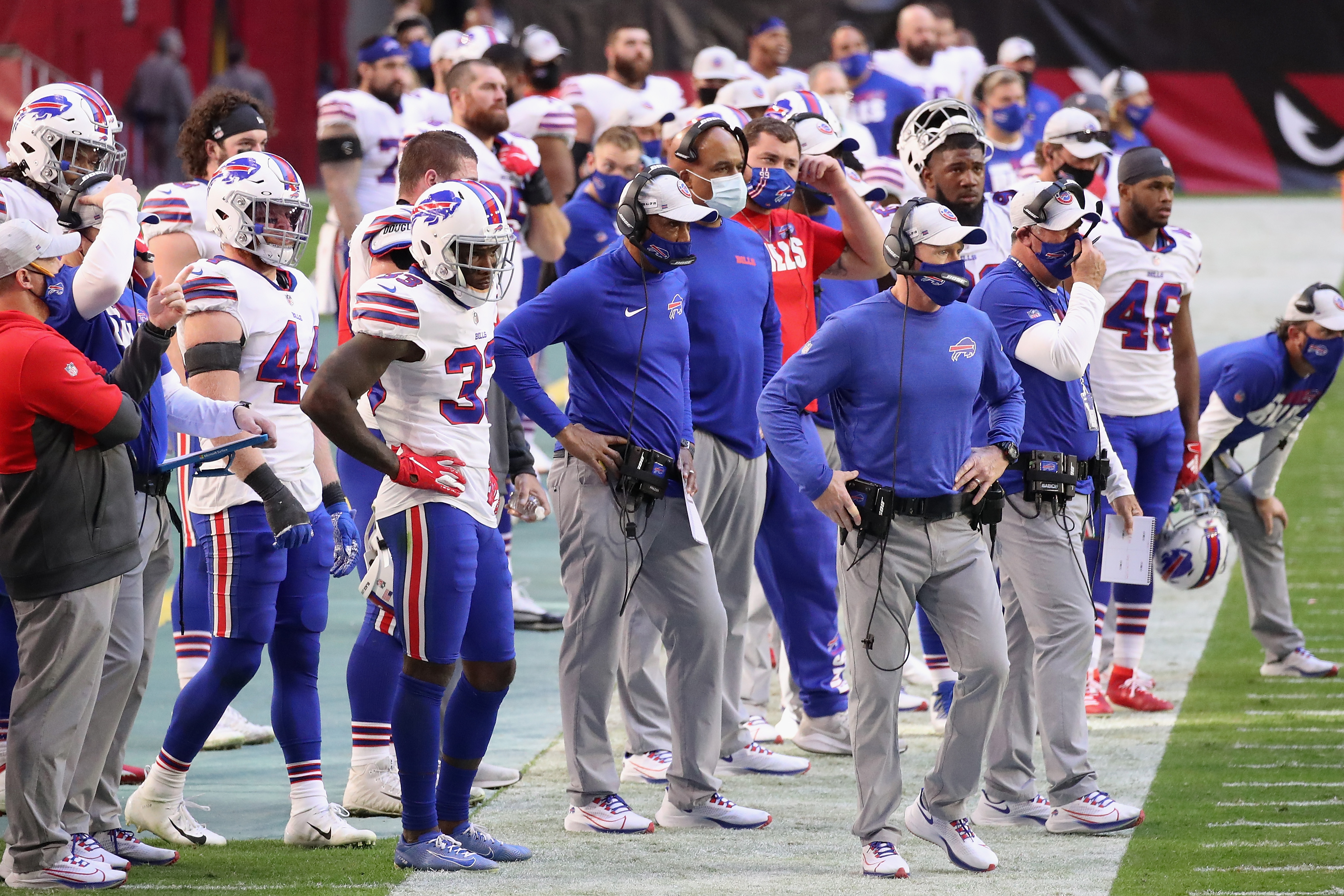 “We welcome Maia Chaka to the 2021 roster of game officials!” one tweet read. “Maia makes history as the first Black woman to officiate at the NFL level.”