Kamala Harris will make history on Wednesday (Jan. 20) when she becomes the first Black Jamaican-American and the first South Asian-American vice president in history. To make matters even more memorable, Harris — who will also be the country’s first-ever female vice president — will be sworn in by Supreme Court Justice Sonia Sotomayor, the first-ever Latina to hold the esteemed position.

Besides breaking barriers in their respective fields, both Harris and Sotomayor also served as former prosecutors in their home states, California and New York. The two women’s similarities is what made Harris want to be sworn in by Sotomayor, ABC reports.

During the ceremony, Harris will also reportedly be sworn into office with two Bibles. The first belonged to Regina Shelton, a mother figure to Harris whom she used to visit after school with her sister. Harris also used Shelton’s Bible when she was sworn in as the California Attorney General and as a California senator.

The second Bible belonged to the late Supreme Court Justice Thurgood Marshall, whose Civil Rights leadership inspired Harris in her career. Harris and Marshall also both graduated from the same college, Howard University.

Wednesday’s inauguration ceremony will look very different from previous years due to the Coronavirus pandemic. Only members of Congress will be allowed to attend the day’s in-person events and most of the proceedings will be broadcast virtually. Several performances will also take place later in the day, including remote concerts by Lady Gaga and Jennifer Lopez. 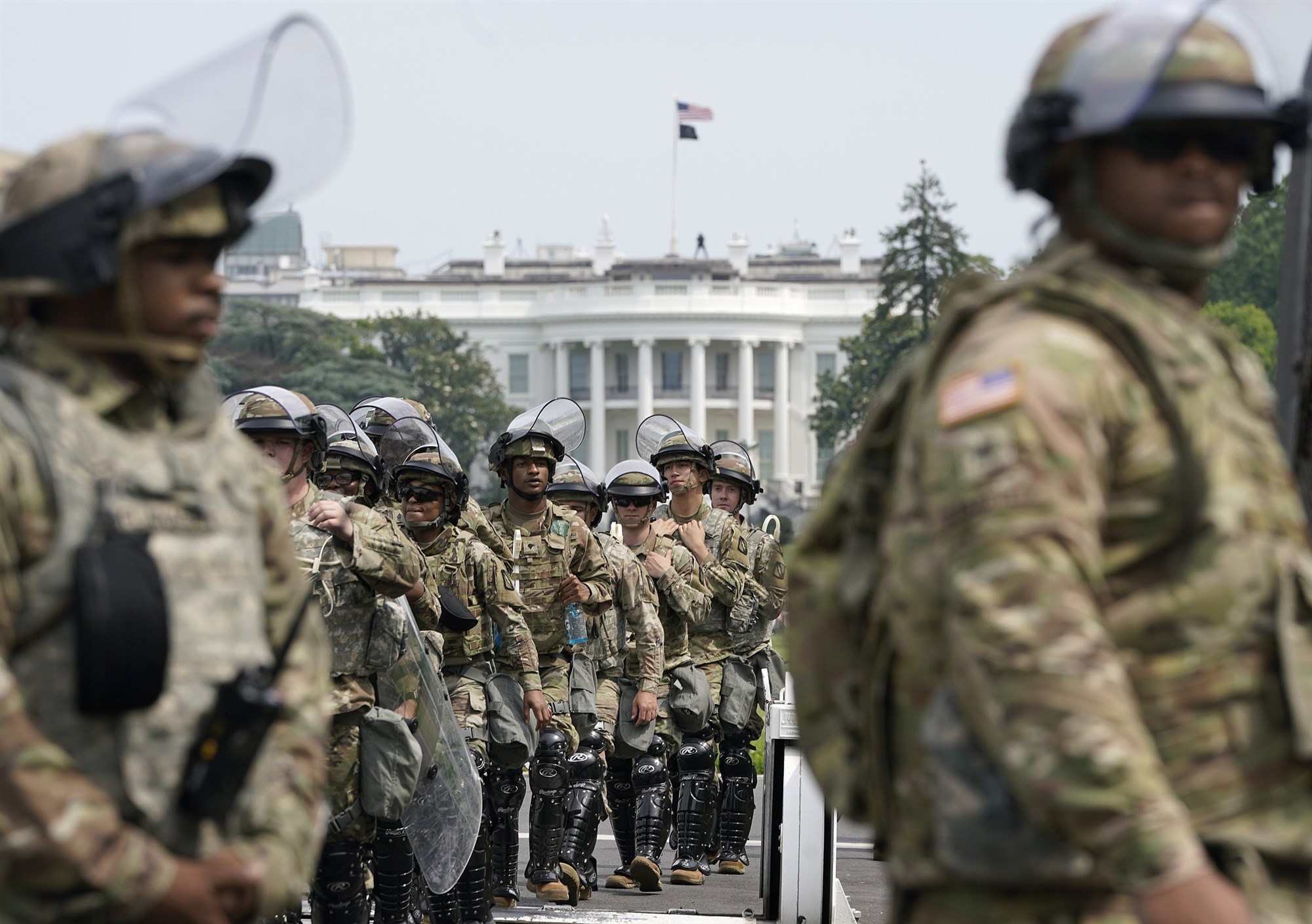 Security will look different at this year’s inauguration, too, following Trump supporters’ siege on the Capitol. As many as 25,000 National Guardsmen are expected to be stationed in Washington, D.C. on Wednesday. According to a statement, the FBI is also closely tracking various demonstrations planned in the city that they believe could become violent.

“We’re concerned about the potential for violence at multiple protests and rallies planned here in D.C. and at state capital buildings around the country in the days to come that could bring armed individuals within close proximity to government buildings and officials,” FBI Director Christopher Wray said on Thursday (Jan. 14).