Family of Patrick Warren Sr. called for a mental health professional to come to their home, but a police officer responded instead.

NBC reports that the family had called police the day before the shooting out of concern for Warren’s mental health. A mental health officer was sent to the home and Warren voluntarily agreed to go to a hospital for an evaluation. When he returned home the next day, his family was still worried about his wellbeing and called to request the same mental health professional. 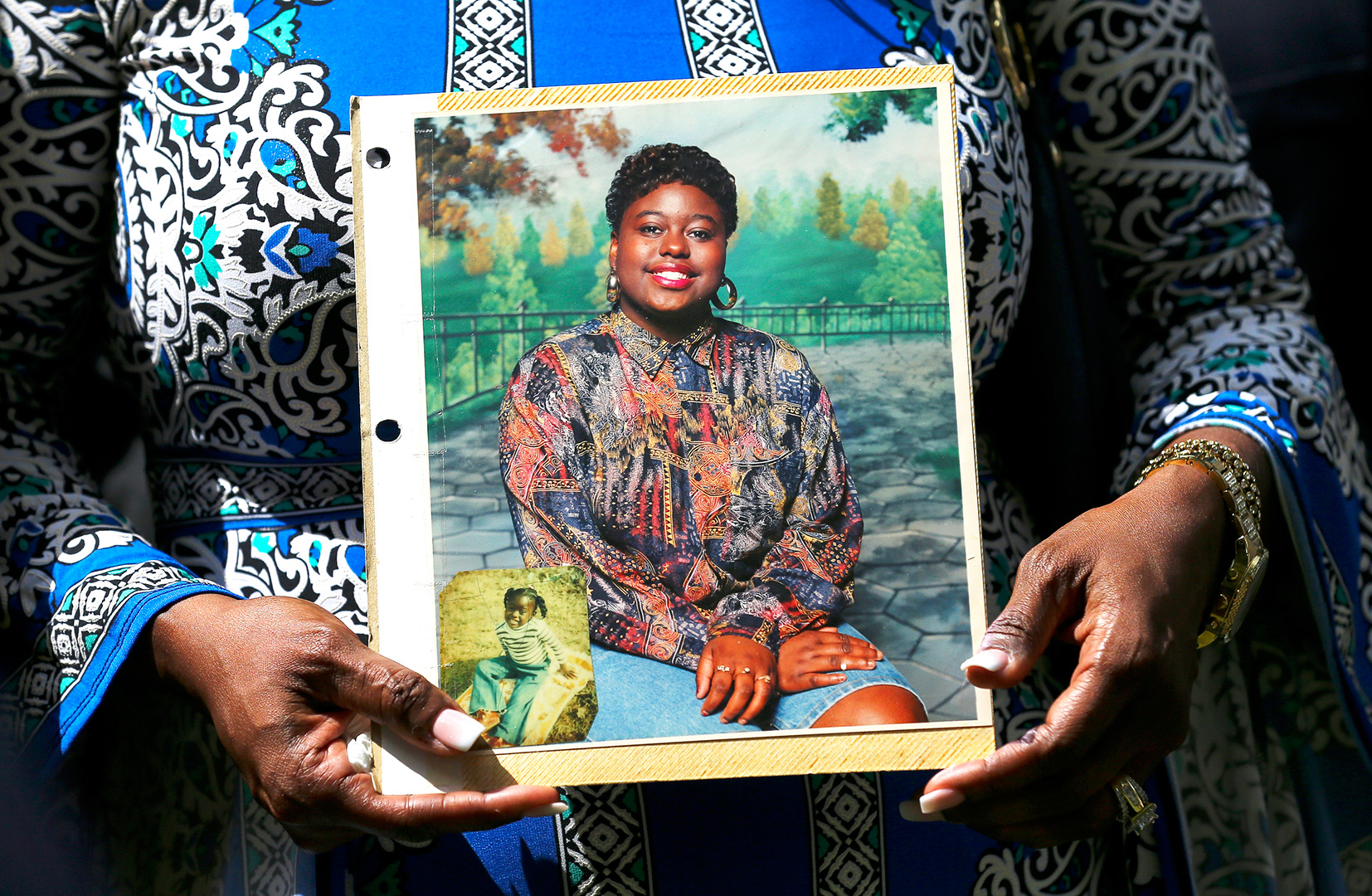 Civil right lawyer Lee Merritt, who is representing the family, says they asked responding police officer Reynaldo Contreras to leave the house because of his “hostile” demeanor. Merritt added that Contreras escalated the situation, leading to Warren’s death.

“There’s no reason that a mental health call like this should result in a fatality,” Lee said Thursday. “Mr. Warren was not aggressive. Mr. Warren was not armed. He was in his home; he was on his lawn. He was within his rights to reject the services of law enforcement after they arrived.”

“Their responsibility was simply to leave or send the appropriate personnel to deal with this particular crisis,” he added. “They failed this family in every way and it’s left them shattered.” 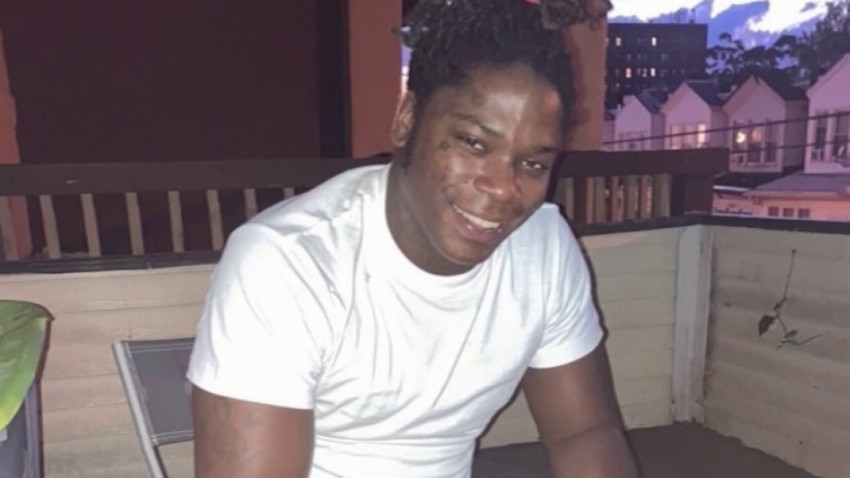 A Ring doorbell video captured the moments before the shooting, which Lee shared on Twitter. Officer Contreras is seen arriving at the home and tells Warren to come outside. Contreras then commands Warren, who has his hands in the air, to get on the ground. Someone inside the house can be heard yelling at the officer not to shoot.

In another clip recorded on a cell phone, Warren can be seen getting up off the ground and a man tells him to sit down. Several gunshots are heard and his family member screams, “No! I told you don’t use a gun!”

An investigation into the shooting is currently being handled by the Texas Rangers. Any additional information for the investigation, they said, will be “coordinated by the District Attorney’s Office and the Killeen Police Department.”

Killeen Police Chief Charles Kimble said there would also be a separate Internal Affairs investigation into the shooting.

“This incident is rightfully of great concern to the community,” he said in a statement. “As Killeen Police Chief, it is my duty to ensure a thorough investigation is conducted so that all parties, including the public, have the answers they seek. There are many more facts in this case that are not publicly available at this time.” 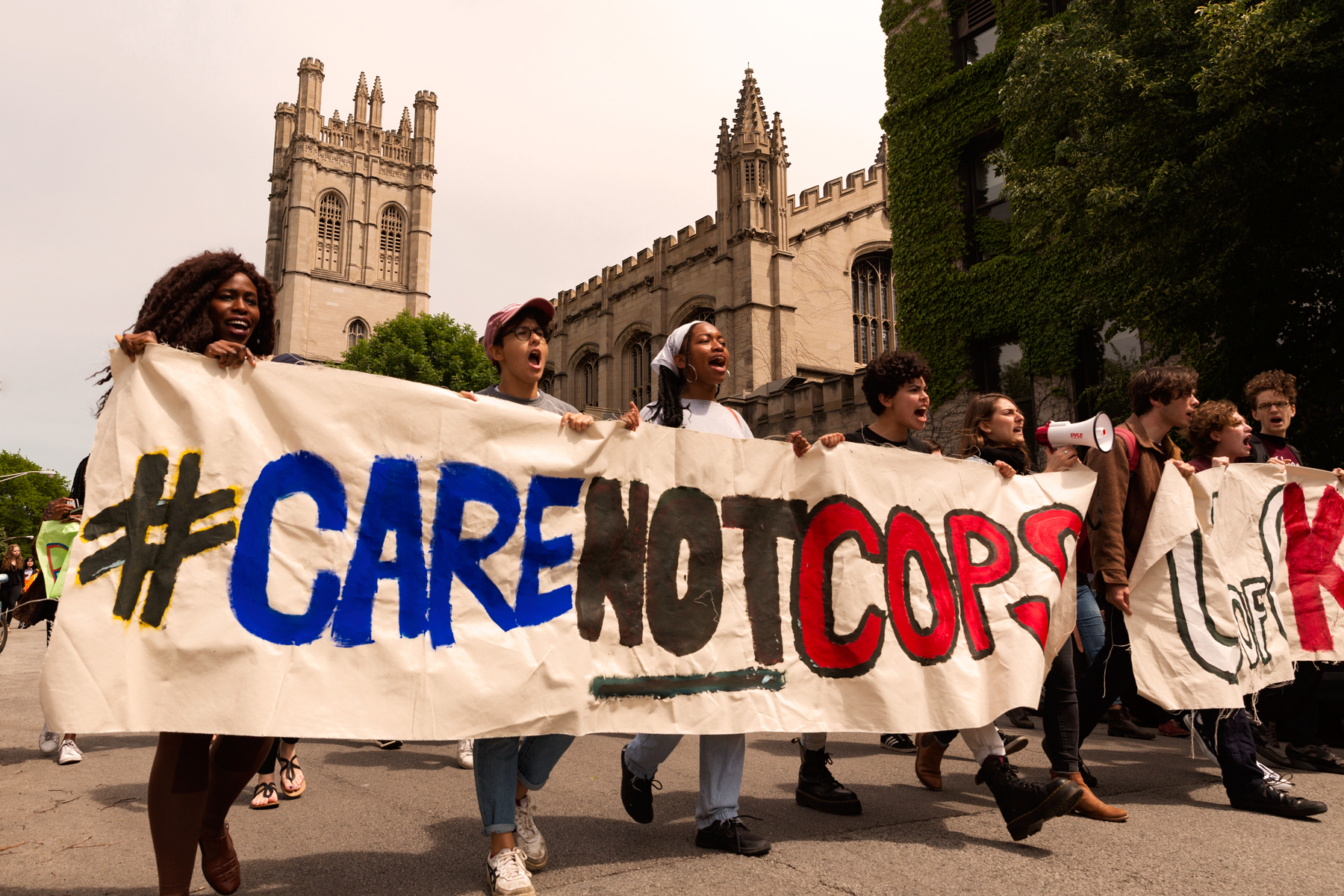 “I assure you that more information will be made available as soon as appropriate, and I ask for your patience as both investigations proceed,” he added.

Warren’s wife, Bobbie, described him as a “loving husband, father and devoted man of God.” She said he had recently lost his job at a local plant due to the pandemic and had begun a landscaping business to support his family.

“As we deal with the pain of his sudden loss we are asking the community to join us in honoring his name and demanding justice,” she said.

The family is calling for the arrest of Contreras, a five-year veteran of the department. According to police, Contreras has been placed on administrative leave.