“I was telling police... ‘Please don’t shoot my son,’” his mother said.

Walter Wallace Jr.’s family called for an ambulance — not police — when he was having a mental health crisis, their lawyers said Tuesday (Oct. 27). According to NBC Philadelphia, Catherine and Walter Sr. said police knew their son suffered from mental illness because they had already been dispatched to their family’s house three times that day.

One of the times, Catherine said the cops “stood there and laughed at us.”

Police say Walter approached them while holding a knife when they arrived at the house on Monday afternoon (Oct. 26). A graphic video from the shooting shows that officers fired multiple shots at the 27-year-old. Speaking with Philadelphia’s 6 ABC News, Catherine said she pleaded with police before they opened fire. 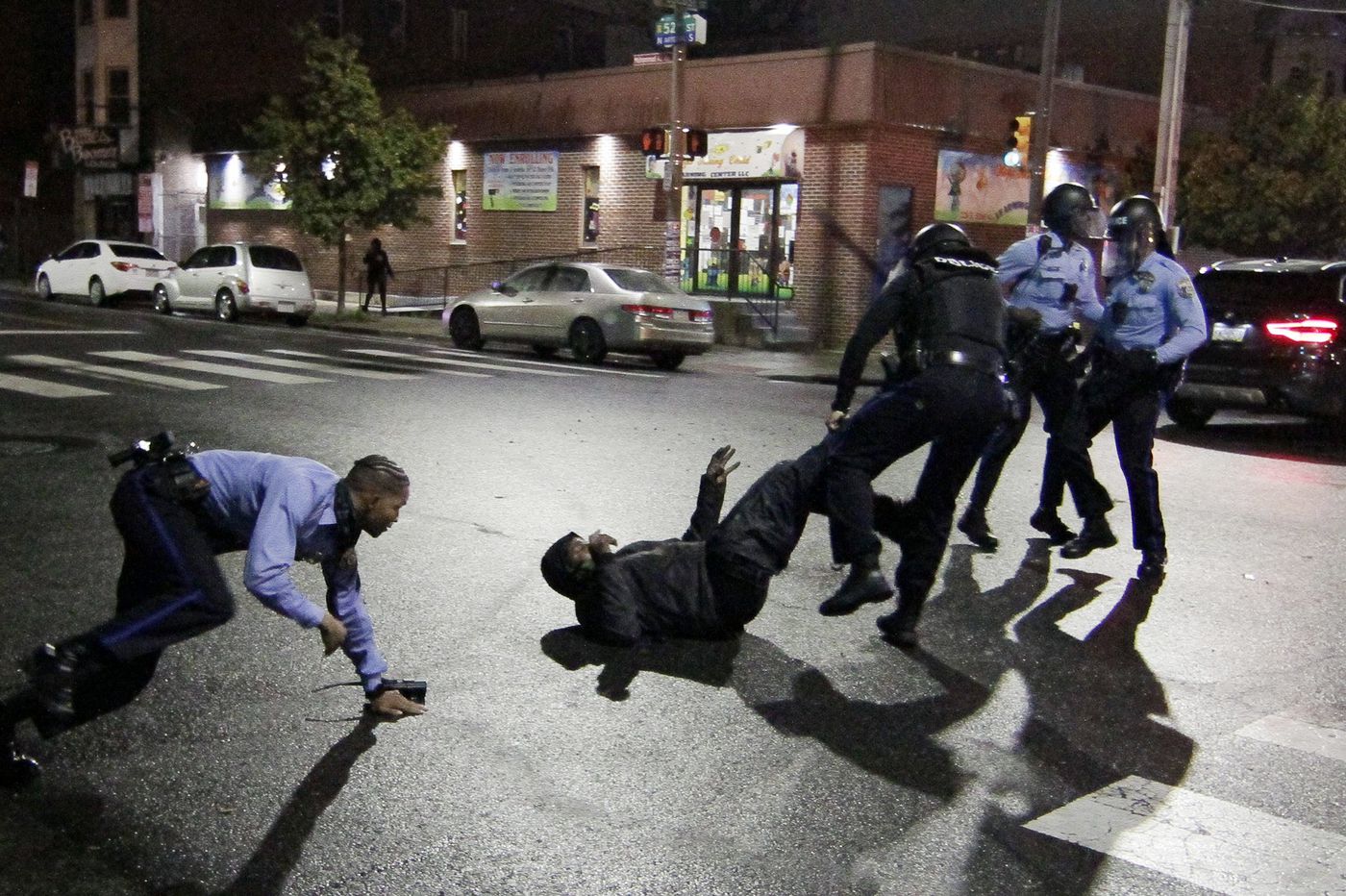 In the heartbreaking interview, Walter Sr. said no parent should ever have to witness their child’s death.

“I can’t even sleep at night,” he said. “Every time I close my eyes I got flashbacks of multiple shots.”

Protests broke out across the city overnight on Monday with many questioning why police used deadly force.

“How do you feel to make the 911 call to get help for your son and the end result is murder?” Walter’s cousin Anthony Fitzhugh said. 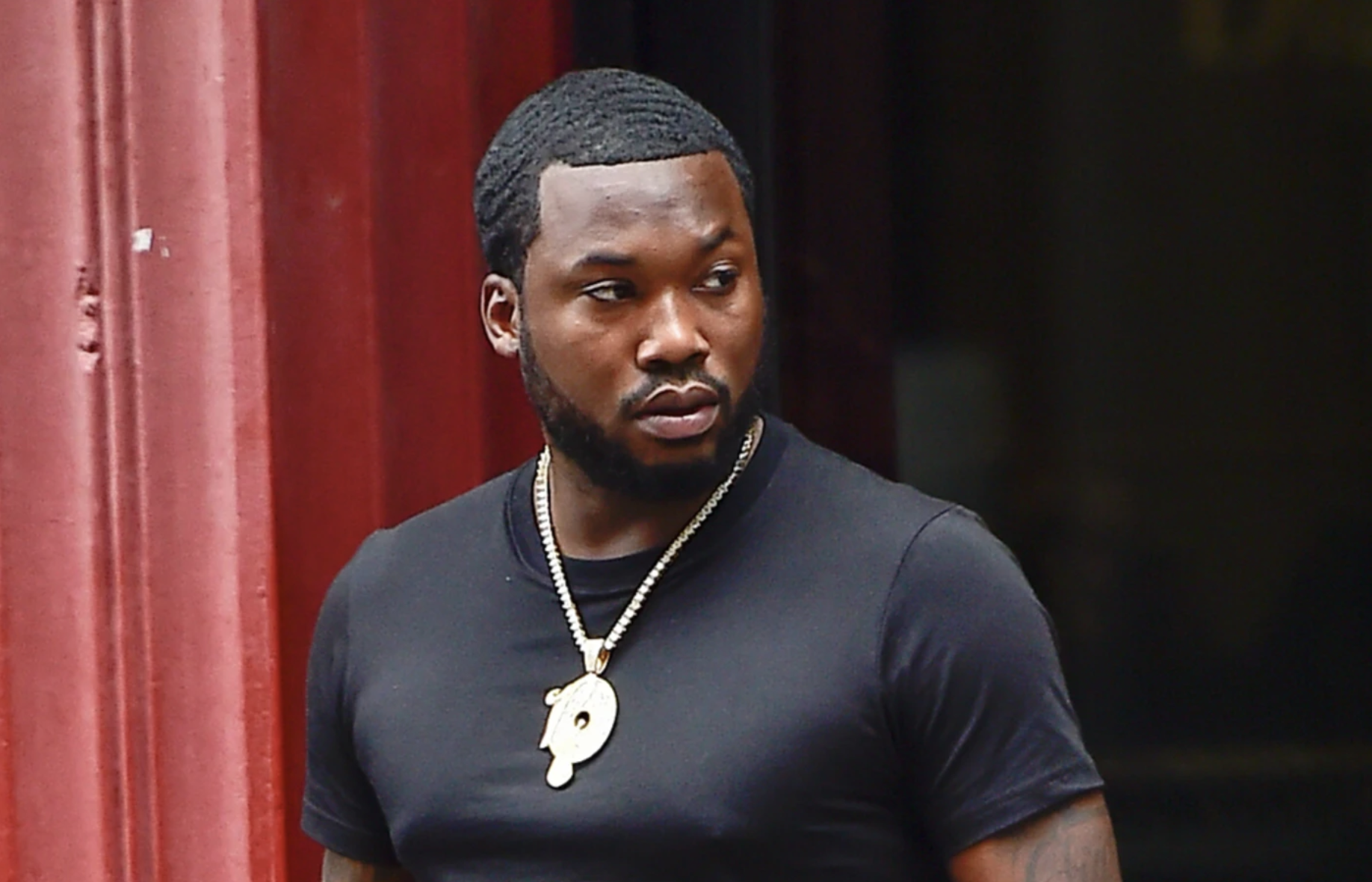 In a press conference on Tuesday (Oct. 27), Police Commissioner Danielle Outlaw said that not all Philadelphia police carry tasers — including the two officers involved. She added that she has tried getting more funding for tasers in the past. Outlaw also asked the public for patience in the ongoing investigation and promised to release the officers’ body camera footage from the shooting later this week.

“When you come to a scene where somebody is in a mental crisis and the only tool you have to deal with it is a gun... where are the proper tools for the job?” Johnson said.

According to the attorney, Walter leaves behind nine children. His pregnant wife, Dominique Wallace, is scheduled to have labor induced today (Oct. 28).