The family is considering taking legal action against the Rochester Police Department after disturbing footage of the incident was released.

The family of the nine-year-old girl who was pepper sprayed by Rochester police may take legal action following the release of disturbing footage from the incident.

Officers showed up to Elba Pope’s home on Jan. 29 and were asked to call mental health services for her daughter, who appeared to be having a mental breakdown. Upon their arrival, they spoke to Pope before encountering the nine-year-old the girl on the street.

Based on the footage, cops pursue the girl, question her well being and tell her she’s not “in trouble.” They caution her against running away, explaining they “got six other cars coming.” The 9-year-old then argues with Pope, who is sent home before the group of officers arrive. 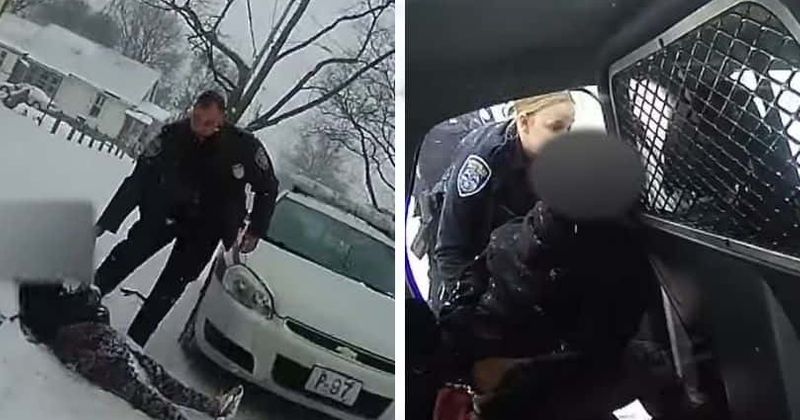 The video shows officers instructing her to get inside the police car, saying, “You’re going to get sprayed if you don’t get in,” while another tells her, “This is your last chance, or pepper spray’s going in your eyeballs.” When she attempts to get up, she is pepper sprayed, prompting her to complain about her burning eyes. “That’s the point of pepper spray,” she was told. “The ambulance is on its way, and they will clear your eyes out.”

The footage displays the struggle that officers endured to place the screaming girl in the back of a police cruiser where she cried and asked for her father. “If you stick your head towards the window the cold air is going to feel nice,” an officer told her amid the wait. “It’s burning too bad,” she said of her eyes, to which he replied, “It’s supposed to burn. It’s called pepper spray.” 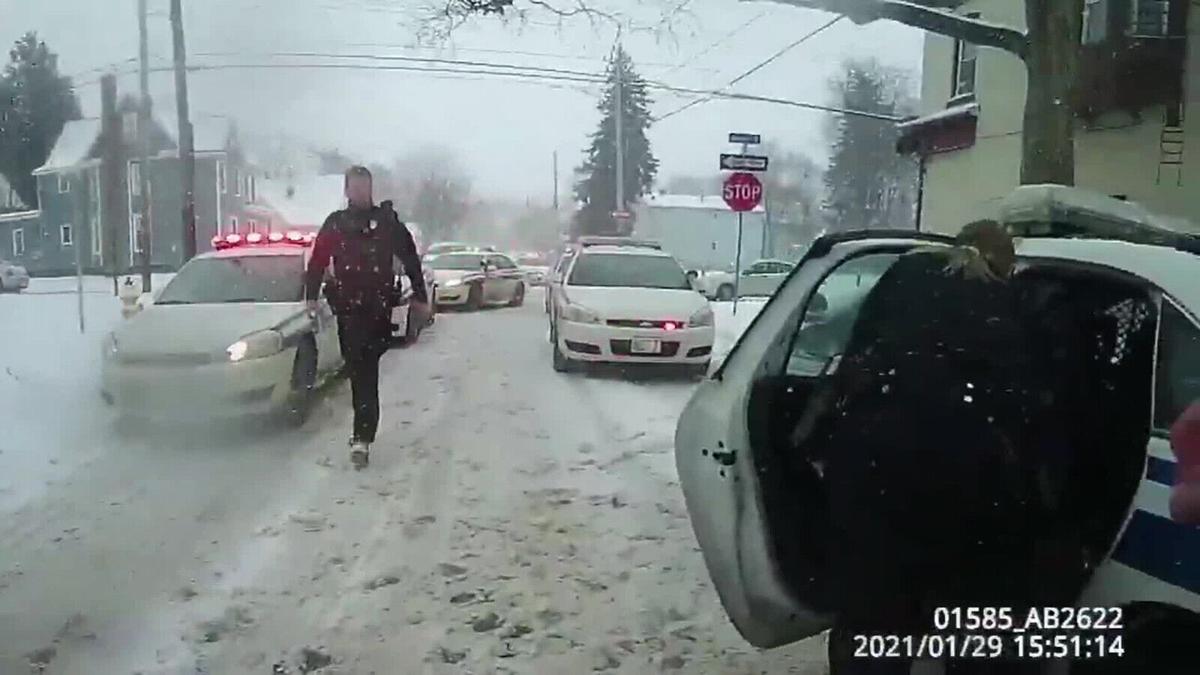 After seeing the video, Don Thompson, an attorney who represents the girl’s family, told CBS News they’re going to be “suing for change.”

“Had this taken place in a predominantly white suburb, same actions on the part of the child … this never would have happened,” he said. “So why does it take place here? Because the people who live in this area with this color skin are devalued by the Rochester Police Department and traditionally have been.”

The officers involved in the incident are on paid leave amid the completion of an investigation.