La’Ron Singletary claims Rochester Mayor Lovely Warren pressured him to lie about his response so that it would support her narrative.

A former police chief claims he was terminated from his job after he refused to fulfill the mayor’s request to lie about his response to a case, CBS News reported.

La’Ron Singletary was working at the Rochester Police Department in March when officers handcuffed Daniel Prude, covered his head with a “spit hood” and pressed his face into the street for two minutes. The assault ultimately resulted in Prude’s death, but the news made headlines in September only after the late man’s family shared bodycam footage of the incident.

Following much criticism and backlash, Mayor Lovely Warren explained that she hadn’t seen the footage until August and denounced Singletary for downplaying the events following Prude’s killing. “l have addressed with police Chief La’Ron Singletary how deeply disappointed I am in him personally and professionally for failing to fully and accurately inform me about what occurred to Mr. Prude,” Warren said. 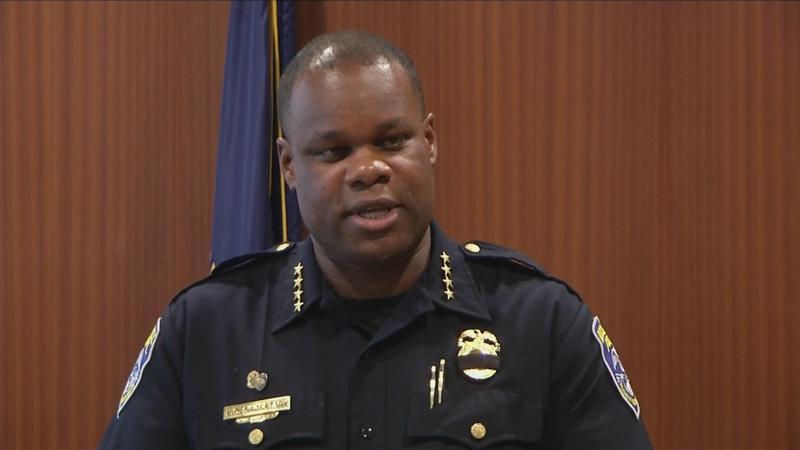 Singletary is now calling the mayor out for pressuring him to lie about his response to Prude’s death. According to a notice of claim by the former police chief, he notified Warren of Prude’s cause of death in April and informed her that he’d been restrained prior to his killing, but says he was asked to lie so that his statements would “support the mayor’s public narrative concerning her knowledge of the events in the matter of Daniel Prude.” He refused to meet the request and announced his retirement. Days later, he was fired — a decision he believes was based on his failure to lie to media. 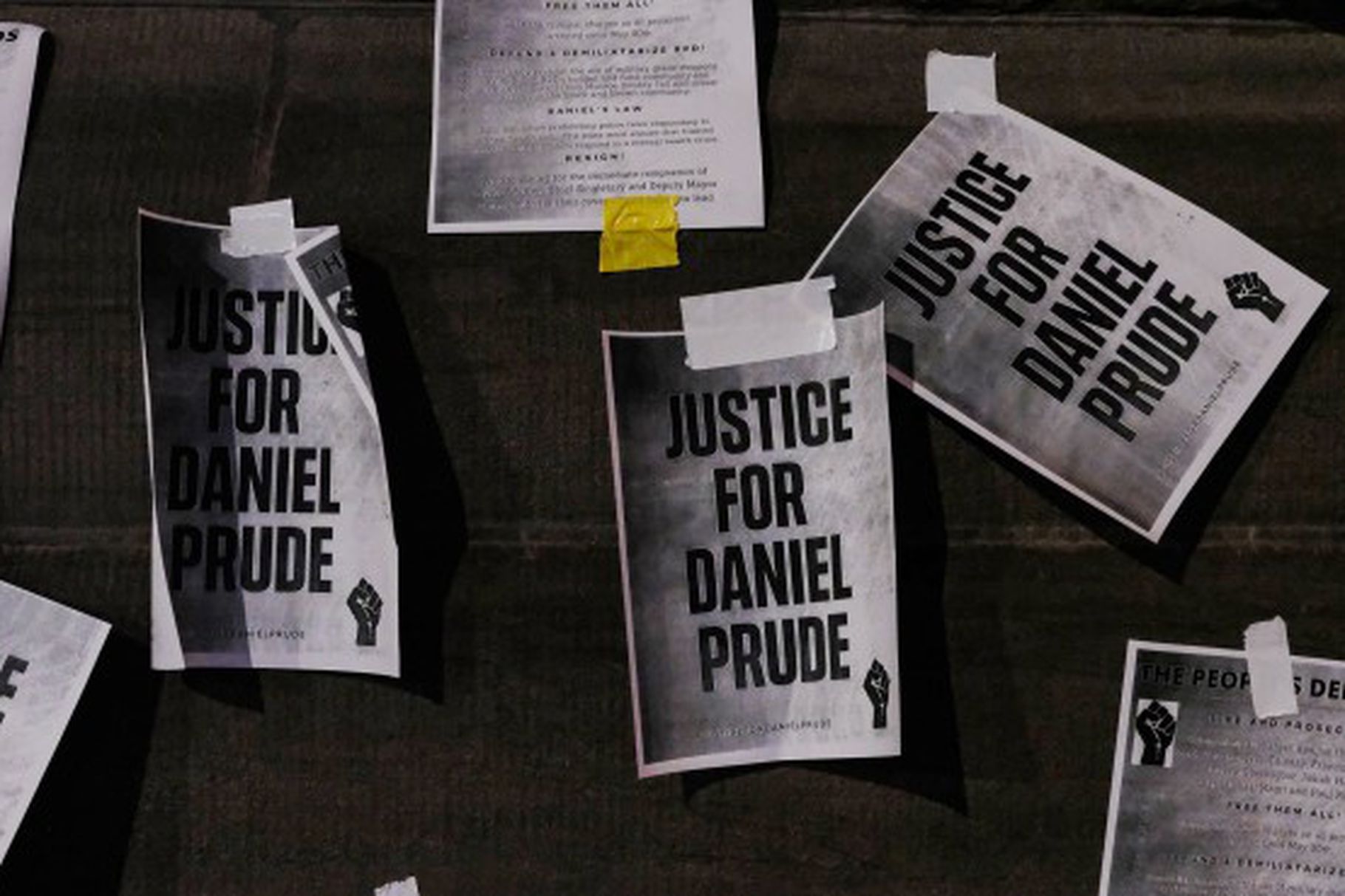 “The Mayor of the City of Rochester, and others acting on the mayor’s behalf, impugned my performance as chief of police of the City of Rochester by making false statements and material omissions about my performance and discharge of duties in the matter of the treatment of Daniel Prude in the custody of the Rochester Police, his subsequent death, the internal investigations conducted by the Rochester Police Department and my communication with Mayor Warren and other city officials,” he continued.

The investigation of Prude’s death is still ongoing.