“Mr. Daniel Prude was failed by the police department, our mental health care system, our society and he was failed by me,” Mayor Lovely Warren said.

The mayor of Rochester has announced the suspension of seven police officers who were involved in the death of Daniel Prude, a 41-year-old Black man who was suffocated when authorities placed a “spit hood” over his head during his arrest back in March.

Mayor Lovely Warren revealed the suspension during a press conference on Thursday (Sep. 3). “Mr. Daniel Prude was failed by the police department, our mental health care system, our society and he was failed by me,” she said.

Warren said she became aware of the officers’ use of force back in August. She also said that Police Chief La’Ron Singletary initially described Prude’s death as a drug overdose, which she says is “entirely different” than what she watched on the bodycam footage. 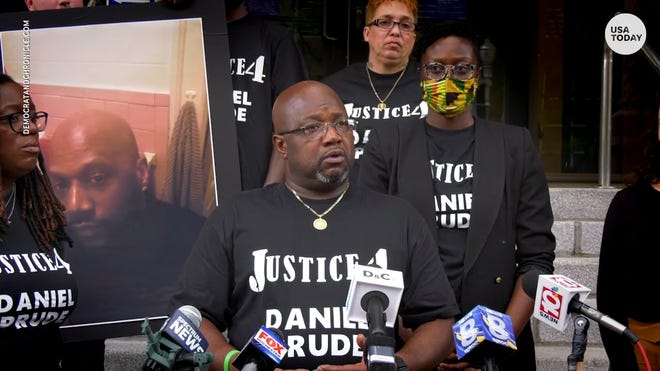 Mayor Warren says she told Chief Singletary that she was “deeply, personally and professionally disappointed” in his inability to accurately inform her of the events leading up to Prude’s death. “I understand that the union may sue the city for this. They shall feel free to do so,” she said.

On Wednesday (Sep. 2), members of Prude’s family held a press conference after the bodycam footage from his fatal incident with police was released. Eight hours before the encounter, Prude was taken to a hospital for a mental health assessment.

After being released back into his family’s care, he suddenly ran into the street and took his clothes off. Once officers arrived to the scene, they placed Prude in handcuffs and put a hood over his face because he was spitting. They pressed his face into the pavement for almost two minutes. 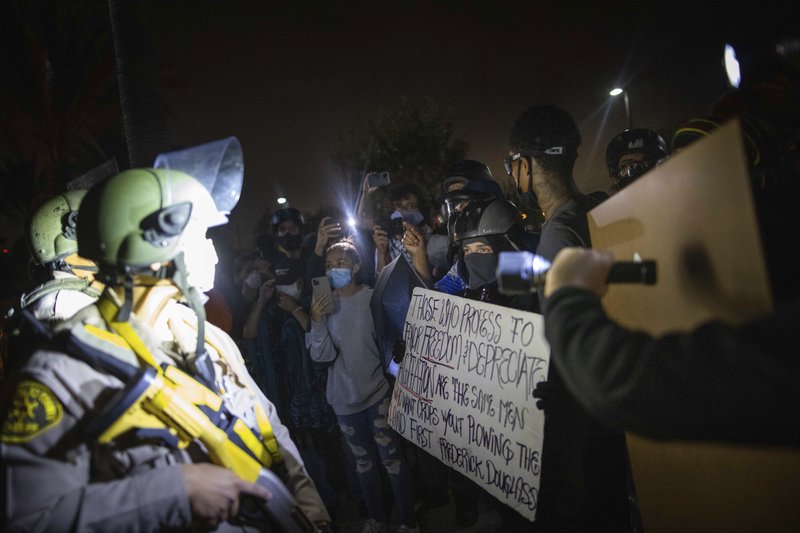 He begged the officers to let him go. Officer Mark Vaughn said, “Calm down” and “Stop spitting.” The finally let him go after his cries stopped. The officers reportedly noticed water coming out of Prude’s mouth and nearby medics performed CPR.

Prude died on Mar. 30 after his family took him off life support. An autopsy report from the Monroe County Medical Examiner’s Office ruled his death a homicide by asphyxiation and physical restraint.

The seven officers will still receive pay, due to contract rules.