The officers used a taser in an attempt to detain the ex-NFL star, but it had “little to no effect.”

Cops are detailing the struggle it took to detain former NFL lineman Chad Wheeler during his recent domestic abuse arrest.

As TMZ reported, officers reponding to calls about Wheeler’s involvement in a domestic violence dispute arrived at his girlfriend’s apartment and upon noticing her injuries, immediately attempted to repress the football player.

“When I grabbed ahold of Chad, I could tell that he was very solid and muscular as he was not easy to move,” one officer recalled in court documents. He was assisted by two other responding cops, but they still struggled to restrain Wheeler.

“As the three of us (with a combined weight of about 700 pounds) were on top of Chad, I could feel him lifting his body up like he was pushing up to get away,” the officer continued. 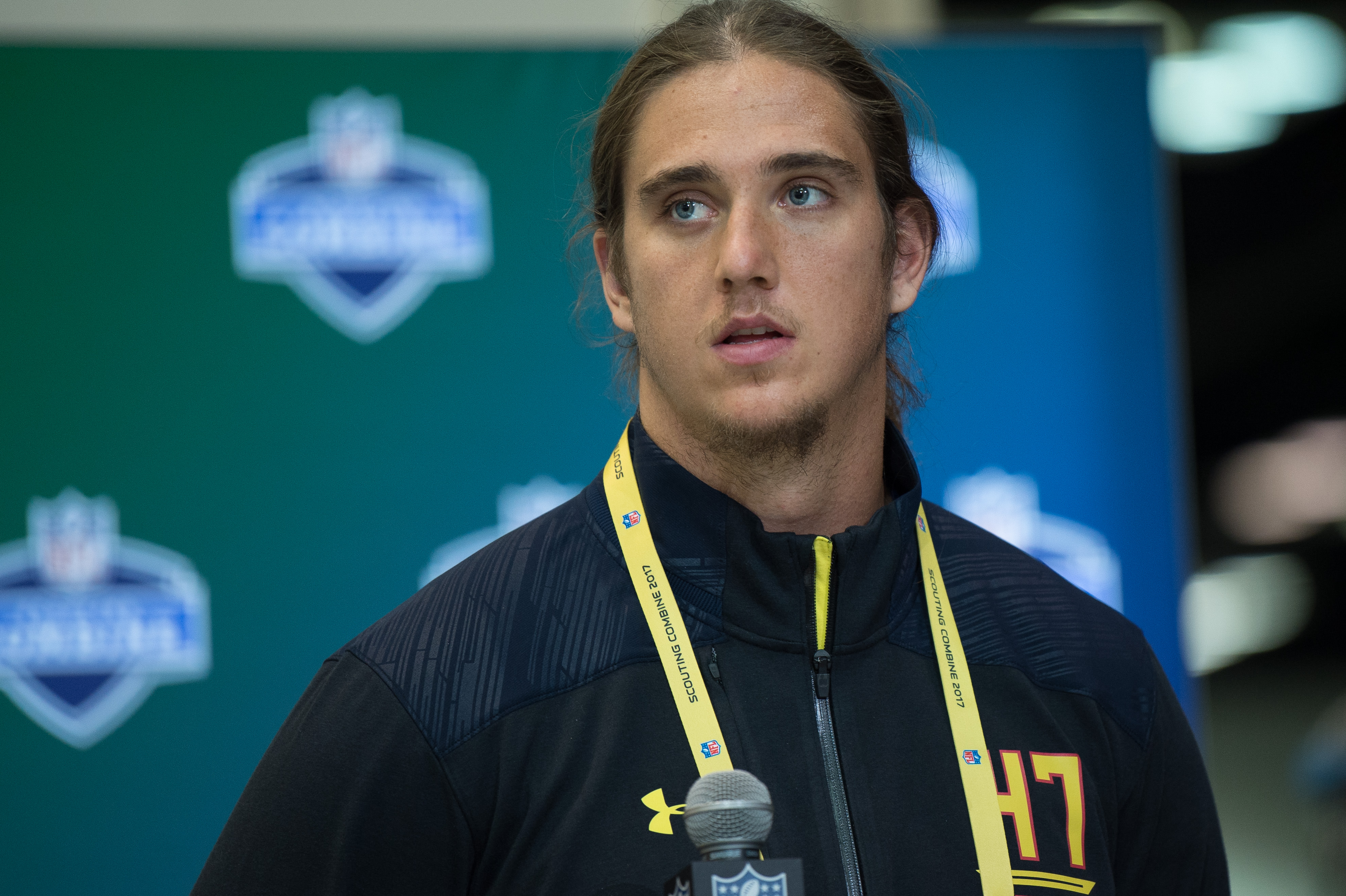 “Chad, whose massive size took up the whole length and width of the bathroom floor, was able to lift his body about three to six inches temporarily with what appeared to be little effort from him.”

In attempt to detain the athlete, the police used a stun gun on him, but it had “little to no effect.” “Chad was so strong that even with the combined weight of three officers he was able to move around and prevent us from putting his arms behind his back,” said another cop. 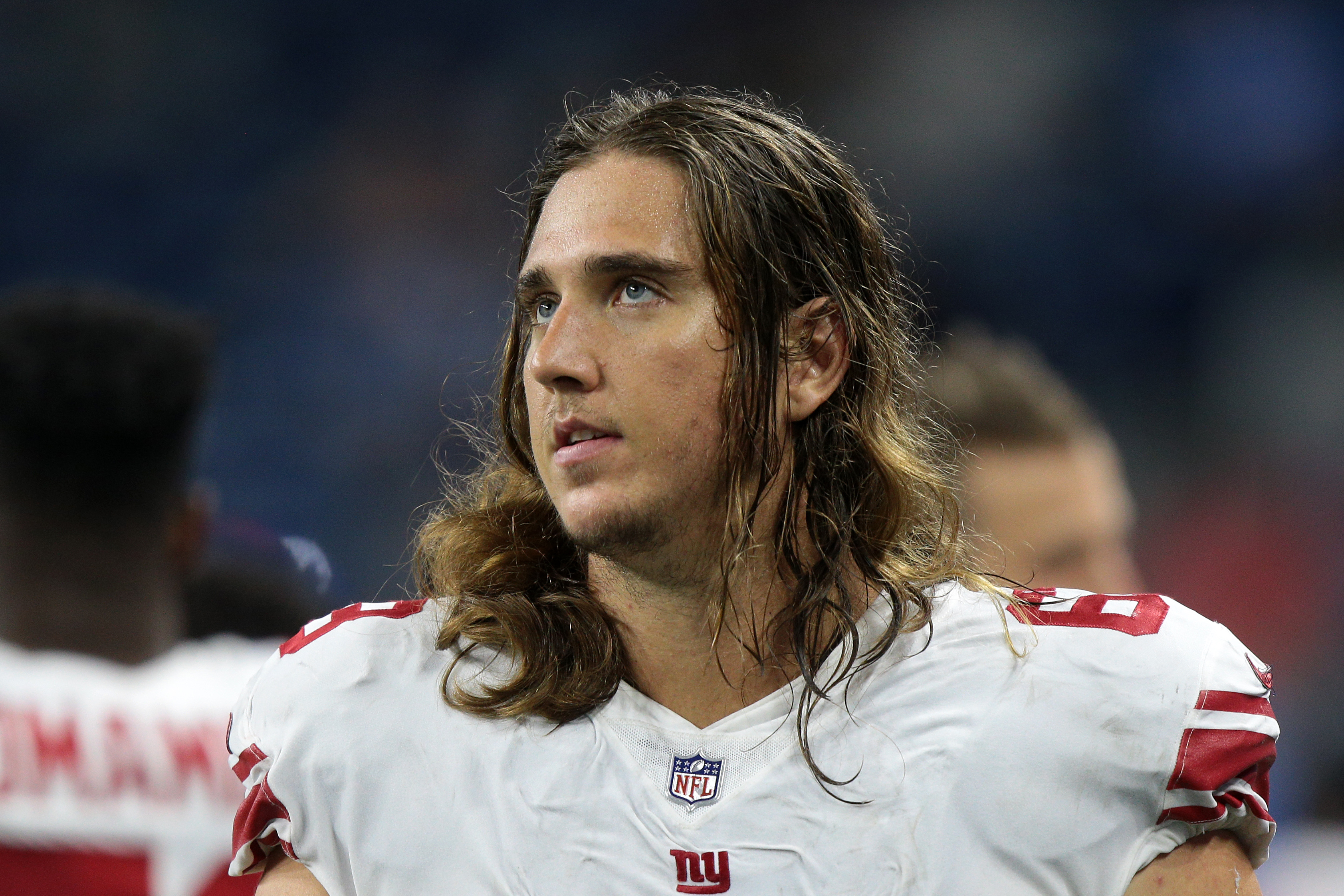 The police were eventually able to place Wheeler in handcuffs and arrest him. He was placed in a large jail van and taken to the King County Jail, where he was released on house arrest after posting his $400,000 bond. He pled not guilty to three criminal charges — domestic violence unlawful imprisonment, first-degree domestic violence assault and resisting arrest — blaming his actions on a “manic episode.”

Wheeler — who has since been released from the Seattle Seahawks — is due back in court on Feb. 11. His trial is scheduled for April 6.