“We encourage Chad to get the help he needs,” the team’s statement read.

The Seattle Seahawks have released offensive tackle Chad Wheeler from their team after he was arrested this past weekend on domestic abuse charges. He is accused of strangling and beating his girlfriend after demanding that she bow to him.

On Wednesday (Jan. 27), the organization released a statement addressing the abuse allegations on Twitter through their PR Twitter account. “The Seahawks are saddened by the details emerging against Chad Wheeler and strongly condemn this act of domestic violence,” the statement read. “Our thoughts and support are with the victim. Chad is a free agent and no longer with the team.” 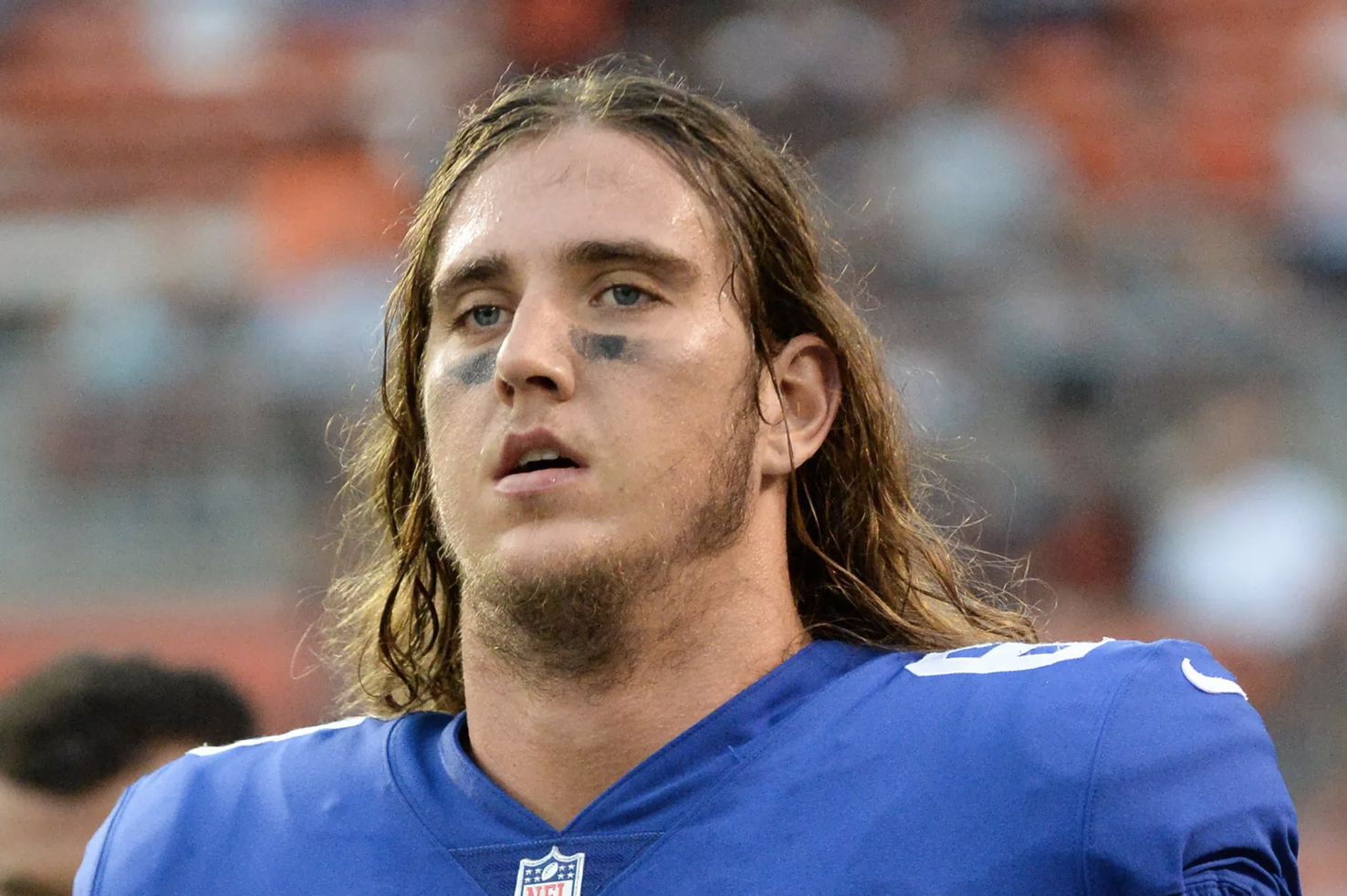 They also listed the contact information to a domestic violence organization for anyone who may be experiencing the same abuse at home. “If you are experiencing domestic violence, call the National Domestic Violence Hotline at 1-800-799-7233, or go to the hotline.org. All calls are toll-free and confidential. The hotline is available 24/7 in more than 170 languages.”

News of Wheeler’s arrest surfaced on social media on Wednesday morning. According to The Seattle Times, police found his girlfriend hiding in a bathroom after she got into a physical altercation with Wheeler. During her 911 call, she said her boyfriend dislocated her arm and was going to kill her. In leaked text messages, Wheeler was allegedly surprised that his girlfriend had survived the attack. 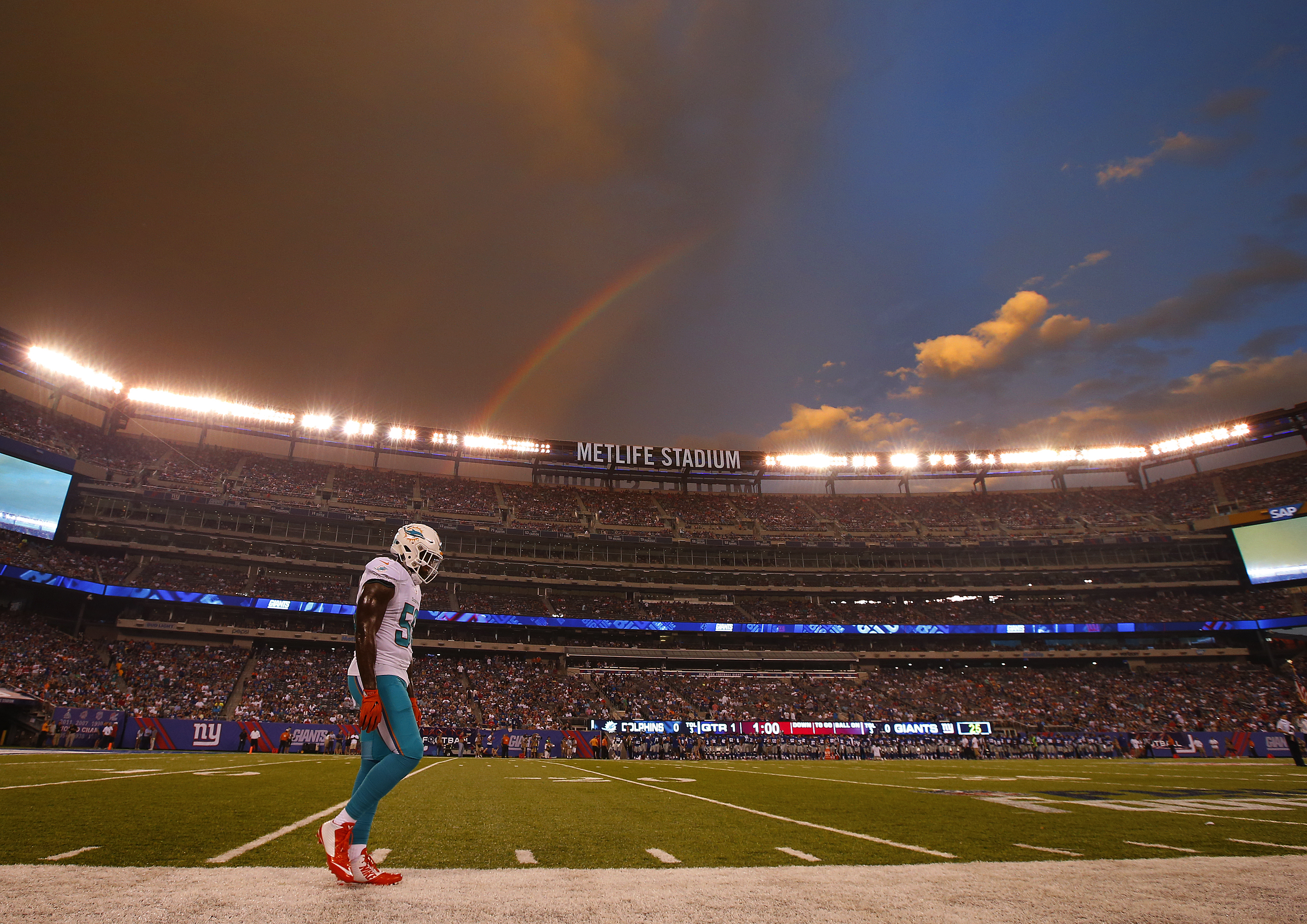 “What was most terrifying was how cold he was,” one alleged text read. “He thought I was dead on my bed and continued to eat dinner. When I ran into the bathroom, he said, ‘Wow, you’re still alive?’ while sipping on a smoothie.”

Wheeler was released from the King County Jail on Tuesday (Jan. 26) on a $400,000 bond. He is due back in court on Wednesday (Jan. 27) for a probable cause hearing. Back in 2015, the NFL player was previously detained by police for punching walls and windows while under the influence.

Check out the team’s statement below.