The cop fired after his TikTok video about George Floyd’s killing went viral has provided the details of his termination.

On Friday (Aug. 21), Jaquay Williams spoke to “The Breakfast Club” about his decision to become a police officer and the reasons he got fired from his job at the Greensboro Police Department.

Williams explained that he desired to become an officer during the Trayvon Martin case as he believed it would allow him to become “a role model from the inside.”

Years later, after becoming a cop and witnessing the clip of Floyd’s death, he strived to be that role model and created a TikTok video addressing all the things that were problematic about the arrest. 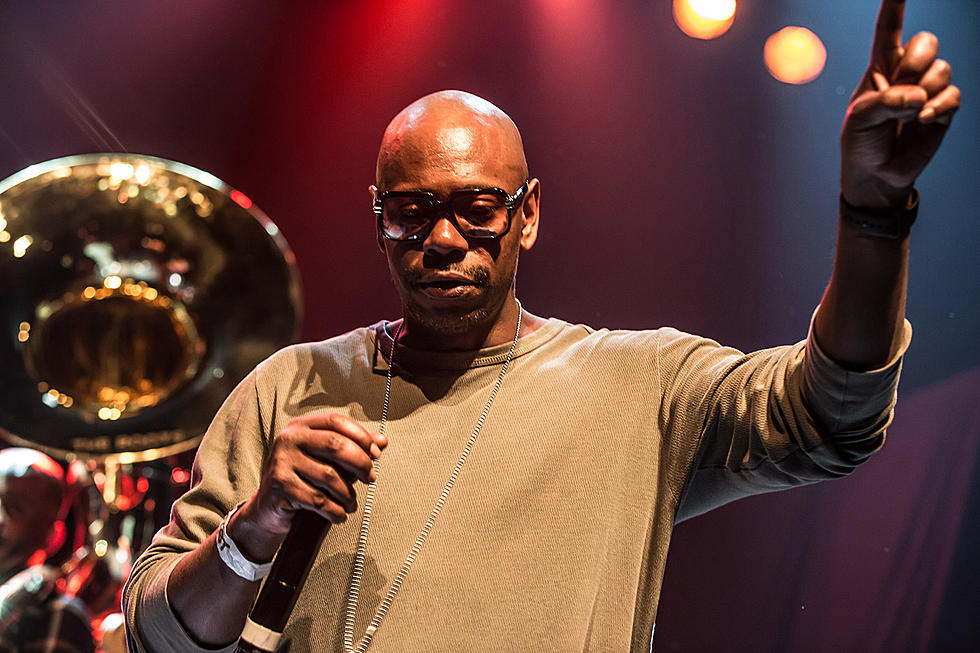 “I just turned the camera on and it just came out,” he explained. “I didn’t know it was gonna do what it did, but I knew it was gonna do something … I was like, ‘you know what? I’mma use this platform and it’s gonna be different because it’s coming from a Black guy with a badge.’”

He went on to clarify that he was not fired over the Floyd clip but for reasons that were social media-related.

“On TikTok for a month, I’m posting up the humor videos and stuff like that and then the George Floyd thing happened,” Williams said. “I post up the George Floyd [video], right? It goes crazy. I get called to Internal Affairs. Internal Affairs brings me upstairs. They telling me, ‘Look, don’t post in your uniform.’ Mind you, I had been posting for a month, but I guess now that I was in front of everybody and people were talking, they were like ‘Don’t post in your uniform. Take the videos down. We’re opening an investigation into your social media.’” 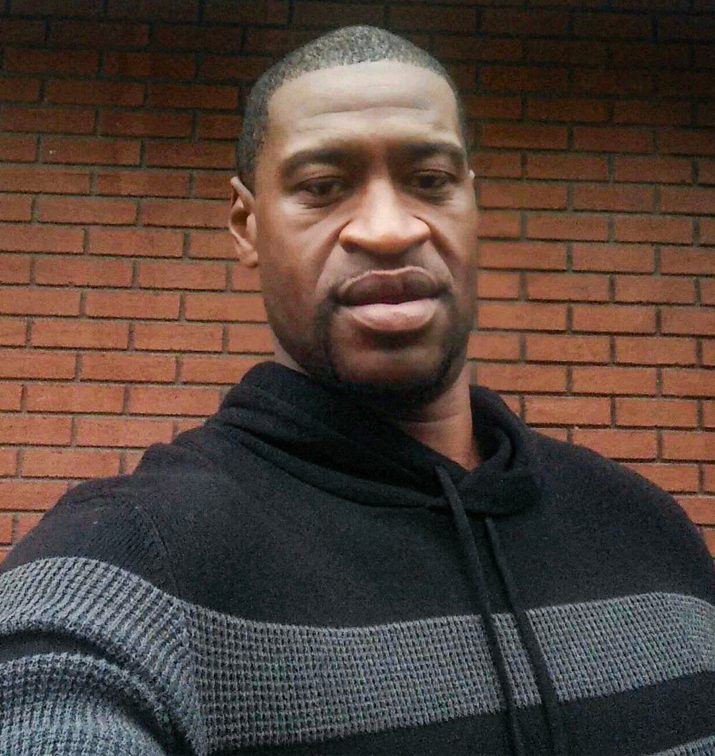 According to WIlliams, he abided by the rules and made his page private, but it was too late because his viral clip had already gotten the attention of media outlets like The Shade Room and MSNBC. He appeared on the latter for an interview on Tamron Hall’s show.

Though his termination was unrelated to the TikTok video, Williams explained that the department didn’t like that he wanted to become a cop to “get behind the badge”, “figure out what was going on” and put an end to it.

Last week, Williams posted a TikTok video that explained he was placed on administrative leave as his job conducted an investigation into his account on the social media platform. “After that investigation was done, I find out today, I was relieved of my duties from that certain job. Upset, confused — I felt all emotions,” he said in the clip.