“I have that authority. I can do it with an executive order...” Trump said.

Sorry, Gen Z. On Friday (July 31), President Donald Trump let it be known that he has plans to ban popular social media app TikTok in the country.

While speaking to reporters at Air Force One during his flight back to Washington D.C. from Florida, he said, “As far as TikTok is concerned, we’re banning them from the United States.” Trump added that the move was a “severance.”

NBC News reports that this ban can go into action as soon as Saturday (Aug. 1). The head of state didn’t specify, however, exactly how he was going to prohibit TikTok. As the president of the United States, he can technically do so through an executive order or otherwise. “Well, I have that authority. I can do it with an executive order...” Trump added. 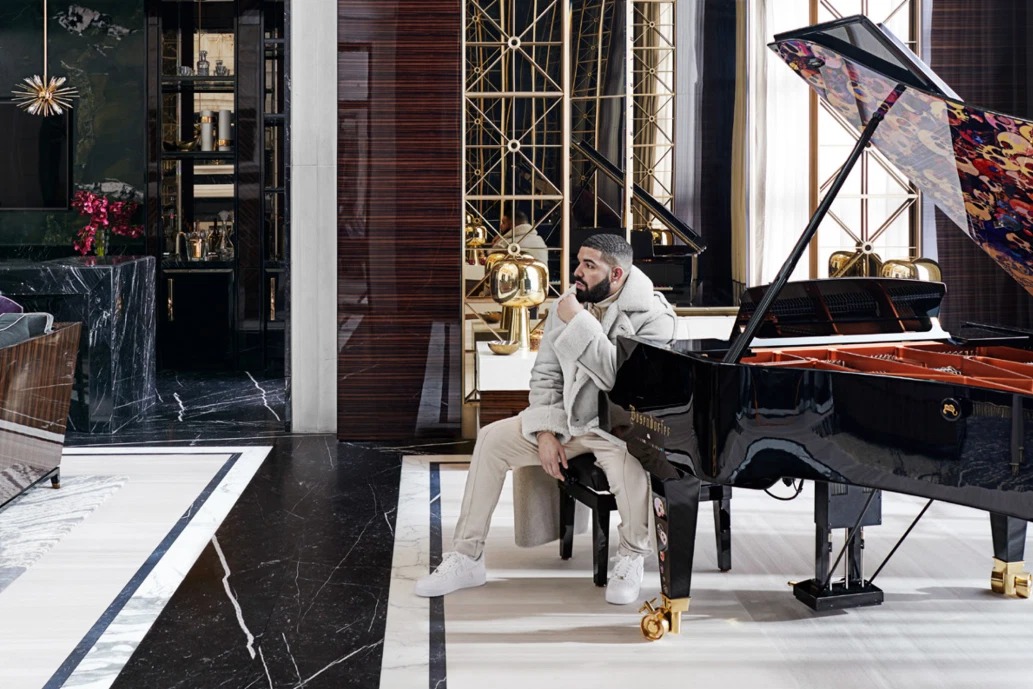 For months now, there have been reports from many American outlets, and even U.S. government officials, that claimed TikTok was dangerous because the Chinese-owned app had to capability to look at people’s private information if it was installed on their phones, which can make serious security breaches possible. Due to this, employees of the U.S. government aren’t even allowed to have it installed on their own mobile devices.

This news of the app’s banning comes right after reports that Microsoft was in talks to buy it surfaced. “While we do not comment on rumors or speculation, we are confident in the long-term success of TikTok,” TikTok said after this purchasing reveal was learned. 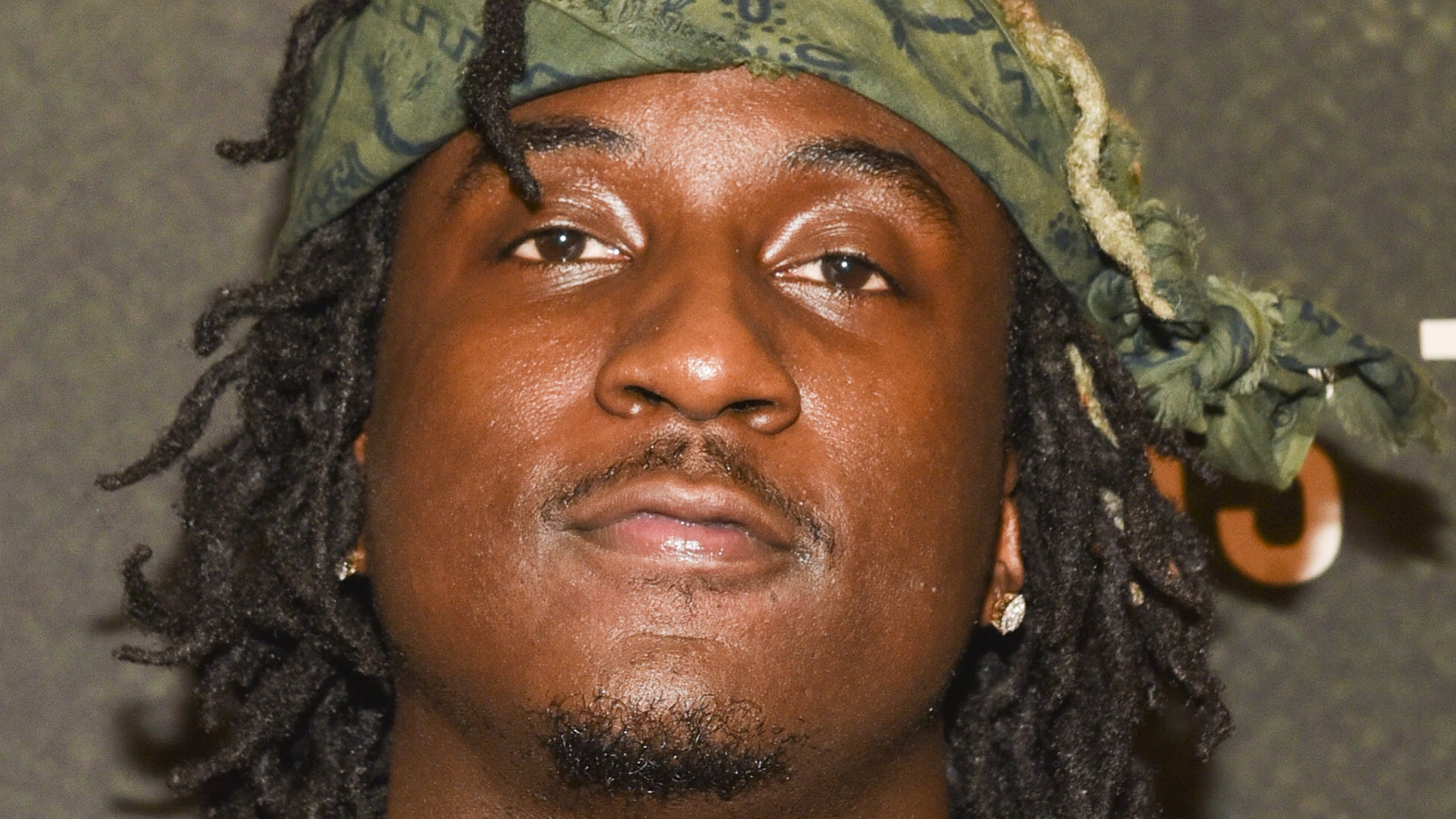 Naturally, people on social media have been freaking out about the possibility of TikTok being no more in America. The app has become increasingly popular during the country’s national lockdowns due to Coronavirus, and it’s introduced us to a number of new talents who’ve gotten their big breaks on it, as well.

In the month of April alone, it received over 2 billion downloads. It’s reportedly valued at over $50 billion.