The collaborators send a message to the current president just before the upcoming election.

We are now days away from the presidential election, which will assuredly be decided between either Republican nominee Donald Trump or Democratic nominee Joe Biden. Looking to add to the public discourse, veteran rap group De La Soul teams up with fellow hip hop veterans Styles P, Talib Kweli, Pharoahe Monch, Mysonne, and Chuck D for the straight-to-the-point “Remove 45,” a Supa Dave West-produced call to arms of sorts looking to ensure that Trump doesn’t make it to a second term:

“Within the head of the governing body we found a cyst, a narcissist who’s a racist, the flow of the modern government’s in a stasis, the sin of collusion, those who migrate now called an intrusion/ 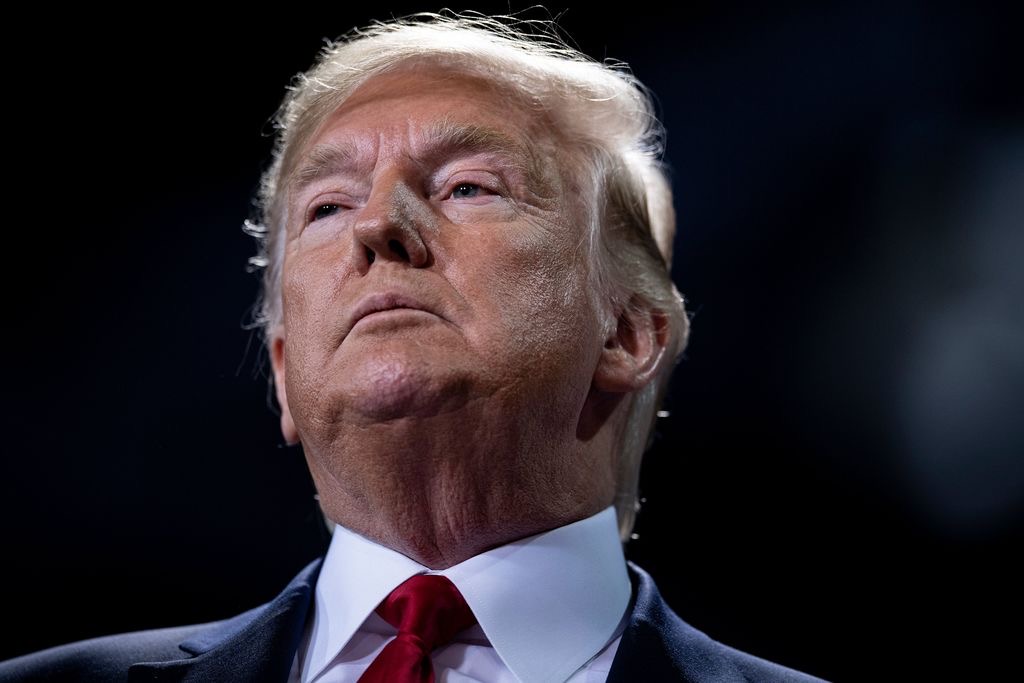 This new agenda so we stand as defenders and protesters calling y’all fascist, and our attitude is quite flammable, don’t come around here waving no matches/”

“Remove 45” is the first official release from “Remove 45” since 2016’s and the Anonymous Nobody..., which saw 17 tracks and features from Jill Scott, Snoop Dogg, Estelle, Usher, Little Dragon, 2 Chainz, Damon Albarn, and more. The project was notable for being funded through a Kickstarter campaign that accumulated more than $600,000, proving that the demand for a De La Soul release was high, to say the least. 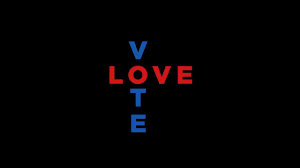 More recently, the trio found themselves back in the headlines after revealing issues with former label Tommy Boy Records, stating that they only receive 10 percent of revenue from albums under that contract. As a result, all of De La Soul’s album remain off of current streaming platforms — except for The Grind Date and the aforementioned and the Anonymous Nobody...

Fans can press play on the hip hop hall of fame posse cut “Remove 45” below. You can get more information on voting and its importance here.