Larry Elder is hoping to become California’s next governor.

Larry Elder, who is hoping to replace Gavin Newsom as California’s new governor, was forced to end a campaign event after he encountered an unruly crowd. On Wednesday (Sept. 8), the Republican candidate took a trip to Venice to tour the homeless encampments and was met by a group of people who were less than happy to see him.

Per footage captured by ABC-7 journalist Josh Hashkill, the group angrily shouted at Elder to leave the facility. Amid the chaos, a woman wearing a gorilla mask threw an egg in his direction but missed. She attempted to hit a staff member, who also received a few punches in the back of his head from another man. 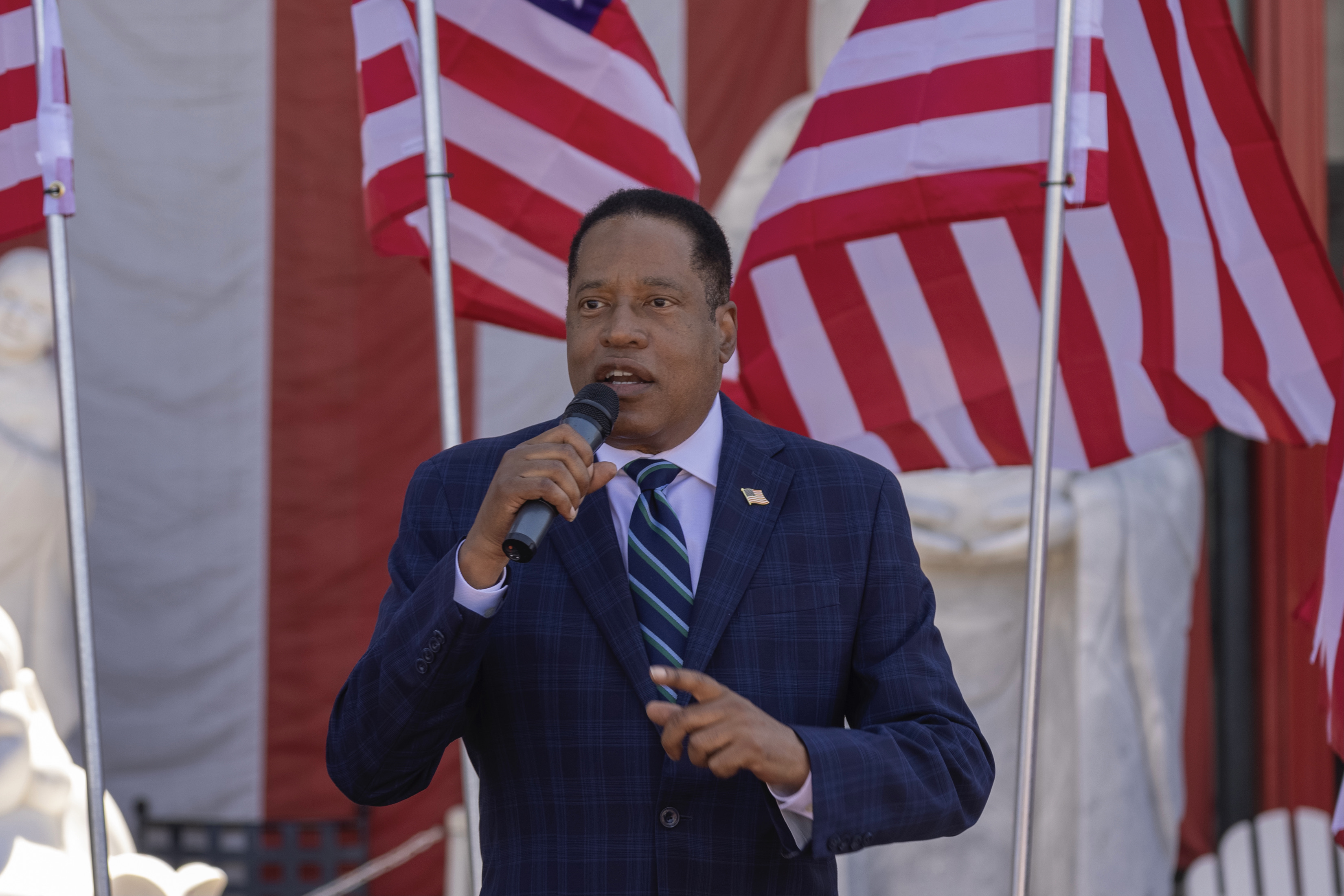 After ending the event and being escorted away by his security, Elder added that his “security detail was physically assaulted, shot with a pellet gun, and hit with projectiles.”

Despite the violent occurrence, Elder told ABC-7 that he did not fear for his safety. “People are angry. People are furious. People are mentally ill. This problem needs to be fixed, and Gavin Newsom has made it worse,” he said.

“The intolerant left will not stop us,” he added in his tweet. “We will recall Gavin Newsom. We will save California.”

The uproar surrounding Elder’s presence at the homeless encampment in Venice comes days after his questionable comments on reparations went viral. While speaking to fellow conservative Candace Owens on her self-titled talk show, he said, “Do you know that the slave owners were compensated? After they lost their quote-on-quote ‘property,’ the government compensated slave owners.” 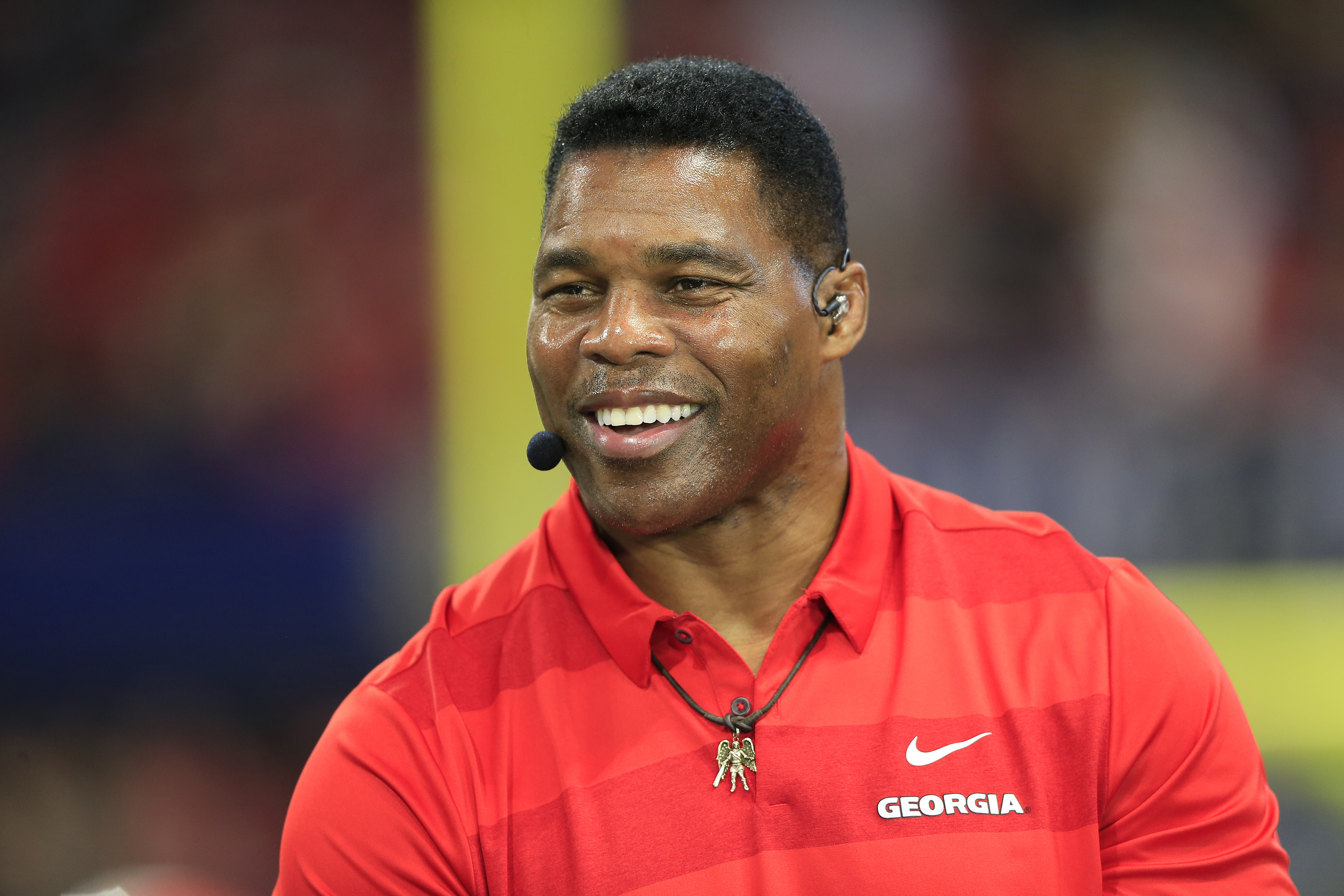 “So, when people talk about reparations, do they really want to have that conversation? Because like it or not, slavery was legal,” he continued. “Their legal property was taken away from them after the Civil War, so you could make an argument that the people that are owed reparations are not only just Black people but also the people whose quote ‘property’ was taken away after the end of the Civil War.” His thoughts prompted an onslaught of social media reactions from those criticized his take.

The recall election for California governor is set to take place next week, and Elder is reportedly leading in the polls. Look below to footage of his campaign event. The tweet he wrote after the event can also be found below.

#HappeningNow - the homeless who live on Hampton and 3rd Ave in #venice don’t seem happy to see @larryelder - some are shouting at him to leave and now following him as he tours an encampment @ABC7 pic.twitter.com/CLMVwKskES

Today I kicked off the Recall Express bus tour. Before we even left Los Angeles, my security detail was physically assaulted, shot with a pellet gun, and hit with projectiles. The intolerant left will not stop us. We will recall Gavin Newsom. We will save California.