Brandon Myers, the former Georgia sheriff’s deputy who brutally beat Roderick Walker, has been indicted. According to the Atlanta Journal-Constitution, the ex-Clayton County deputy was indicted on Wednesday (Aug. 11) on battery and violating the oath of office charges almost a year after being caught on camera repeatedly punching Walker in the head.

Myers, who is white, was fired from the Clayton County Sheriff’s Office shortly after video of his interaction with Walker went viral. The department accused the deputy of using “excessive use of force” while he arrested Walker, a 26-year-old Black man. As reported by REVOLT, the incident occurred on Sept. 11, 2020; after Myers and another deputy, D. Riddick, pulled over the rideshare that Walker, his girlfriend Juanita Davis and a 5-year-old child were riding in. 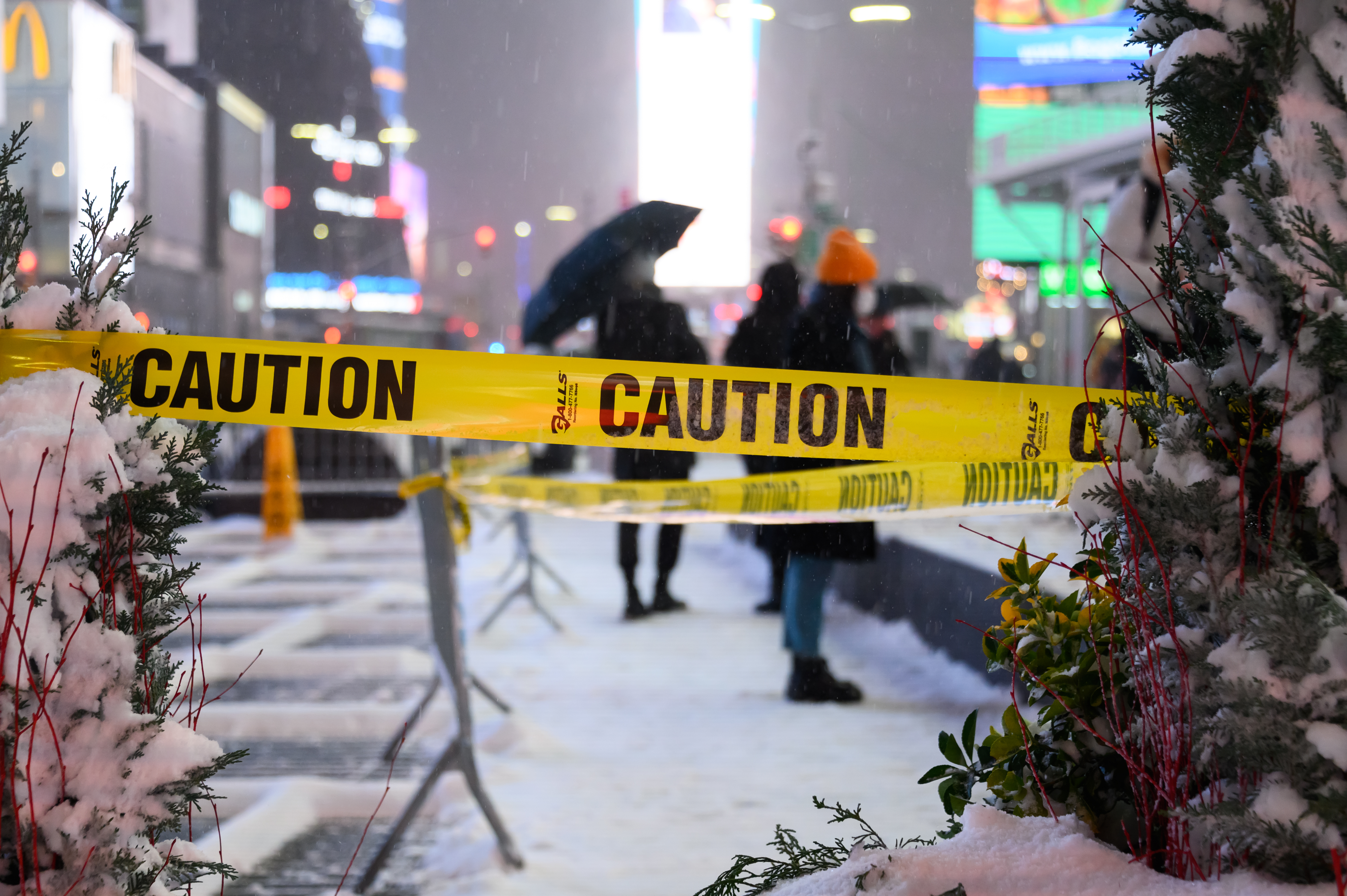 The car was pulled over for having a broken taillight, but deputy Riddick asked Walker for his license because he allegedly wasn’t wearing a seatbelt. However, Walker refused to identify himself since he wasn’t driving the vehicle. Riddick then handcuffed Walker, who allegedly resisted and tried to run away. The two deputies were filmed by Davis repeatedly punching Walker into the pavement, kneeling on his neck and causing blood to stream down his face.

Due to the beating, Walker suffered a mild traumatic injury to his brain and a swollen left eye. Indictment records accuse Myers of intentionally causing “visible bodily harm to Roderick Walker by striking him about the head and face, resulting in swelling and abrasions.”

Days after the bloody arrest, Walker spoke to the media at his attorneys’ office. 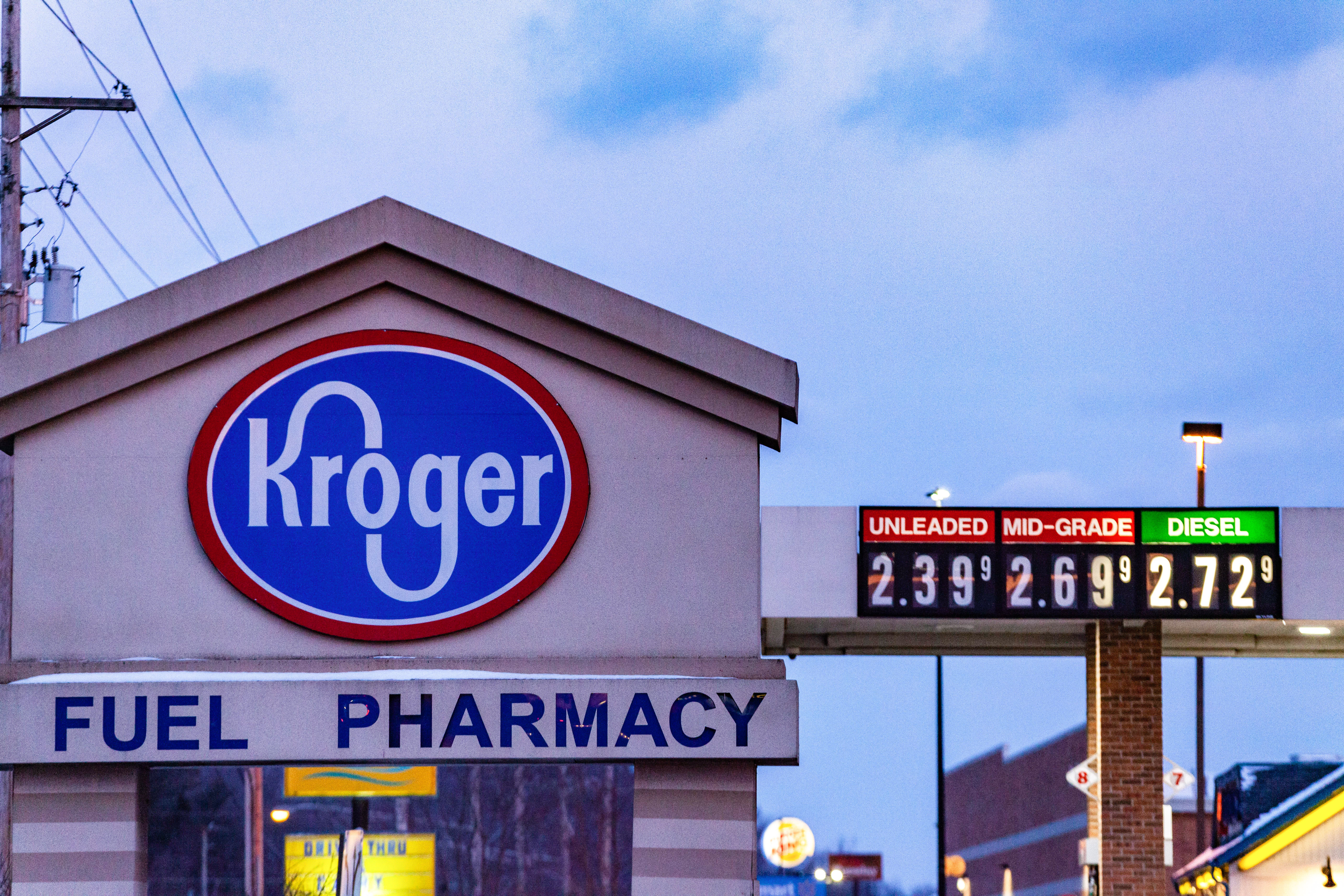 While Myers has now been indicted, Riddick was never charged in the beating. He resigned from the sheriff’s department a few days after the incident.

Walker was charged after the arrest on two counts of battery and obstructing or hindering law enforcement officers. However, last month a grand jury chose not to indict him.