Fans can’t get enough of the rapper’s dance moves.

Lil Uzi Vert’s dance moves are going viral once again. The rapper became a trending topic on Twitter Friday afternoon (Aug. 27) after fans began posting clips of him enjoying himself at a recent wedding. The videos, which Uzi first posted on his Instagram Story, appeared to be captured during a wedding ceremony on Thursday night (Aug. 26).

After tracking down more footage from the wedding, some fans claimed the event took place in New York City. Other fans also pointed out that the celebratory nuptials appeared to be a Palestinian wedding, as clips from the event showed partygoers waving the Palestinian flag and Uzi could be heard saying, “Free Palestine!” in one video. 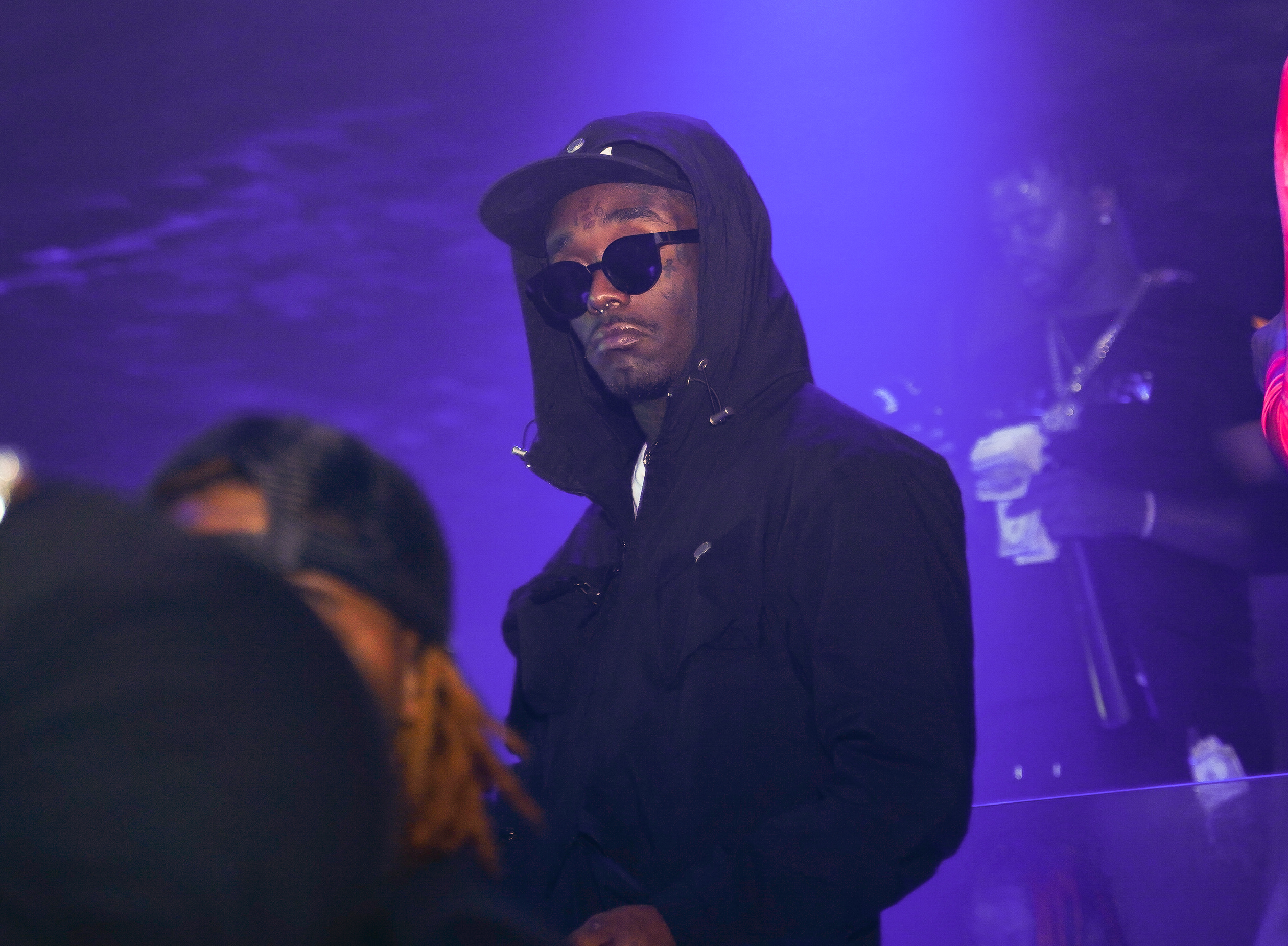 On Twitter, fans couldn’t get enough of the clips, many of which saw Uzi joyfully dancing in the middle of a huge circle of people.

“If you need me today I’m just gonna be writing and intermittently watching footage of Lil Uzi Vert dancing at a Palestinian wedding,” one fan tweeted Friday.

“How do I go about inviting Lil Uzi Vert to my wedding, asking for a friend,” another person joked. 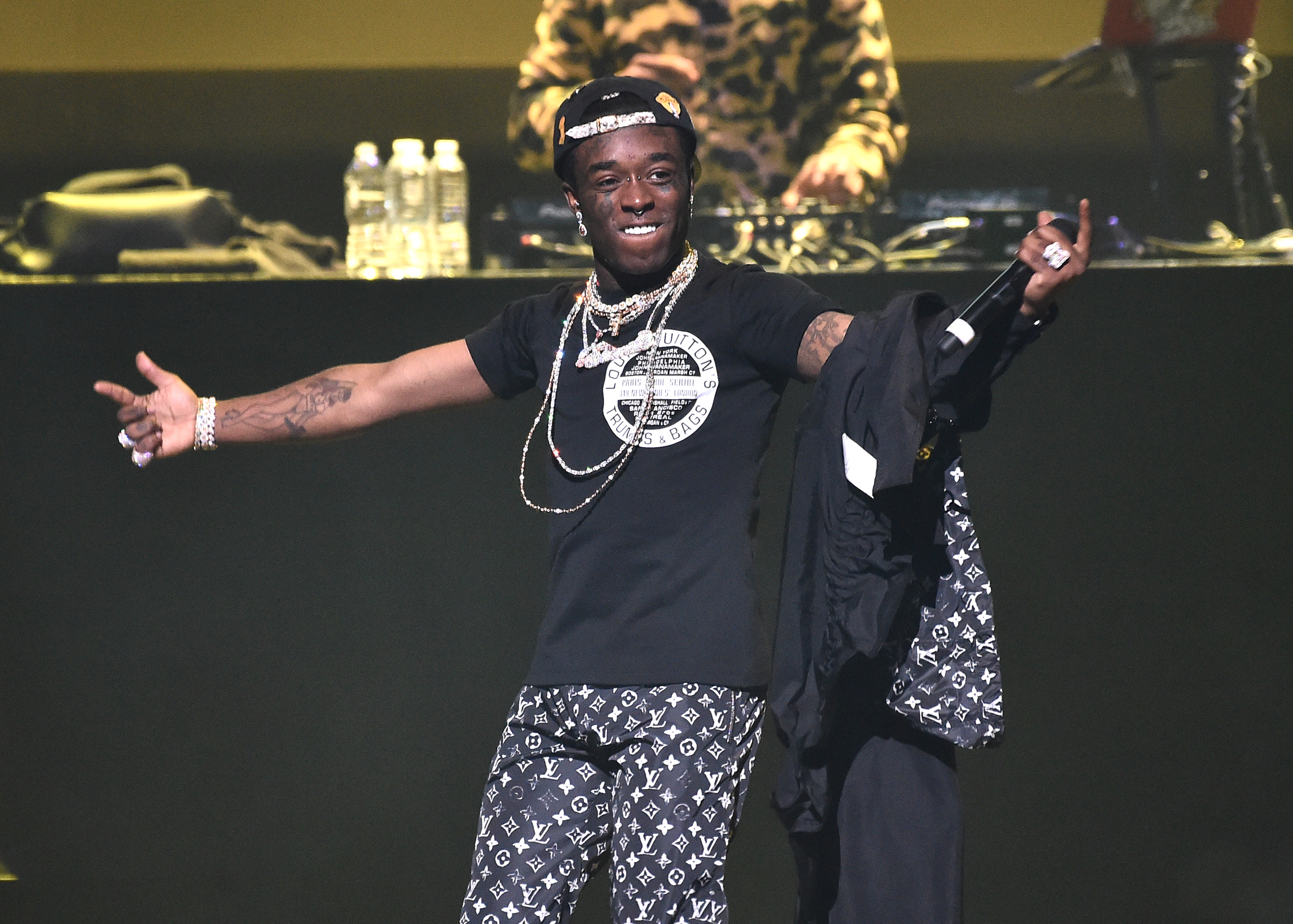 This isn’t the first time Uzi has gone viral for being the life of the party. Last month, the 26-year-old began trending on Twitter after fans found footage of him breakdancing at Michael Rubin’s star-studded party. In the clips, which were first shared by Uzi’s girlfriend and City Girls member JT, the rapper was seen showing off his moves and even taking on Bobby Shmurda in a breakdancing battle.

More recently, Uzi also debuted his new tongue tattoo and unveiled the return of his pink forehead-implanted diamond, which he first pierced back in February. Earlier this month, the Philadelphia native teamed up with Isaiah Rashad to appear on his new album, The House Is Burning.

See some videos from Uzi’s wedding festivities on Twitter below.

every other artist in the world: at Kanye’s Donda listening event tonight

this man lil uzi about to free Palestine lmao pic.twitter.com/G8LzCk0Kdw

LIL UZI VERT AT A PALESTINIAN WEDDING GOTTA BE THE FUNNIEST THING IVE EVER SEEN pic.twitter.com/O0kcX8EXsv

Lil Uzi dancing at a Palestinian wedding with a 7atta on is exactly what the TL needs pic.twitter.com/hPPL5uBJhP

Lil Uzi Vert having fun at a wedding pic.twitter.com/M1bzAZWfuR