The rappers were all smiles when they saw their new Grammy Museum exhibit.

Migos’ contribution to hip hop fashion and music was memorialized on Wednesday night (Sept. 22) at the Grammy Museum in Los Angeles. The Recording Academy unveiled a new exhibit that includes four dazzling blazers that were famously worn by the trio.

Migos stopped by the prestigious museum on Wednesday to marvel at their new exhibit, which was presented by Culture Impact Agency and powered by Audiomack. In videos posted on Twitter, the three Atlanta rappers were all smiles when they saw their fashion on display. While at the museum, Migos also chatted with Billboard hip hop editor Carl Lamarre for their “A Conversation with Migos” panel, which was held in front of a live audience.

Migos drop off new visual for “How We Coming” 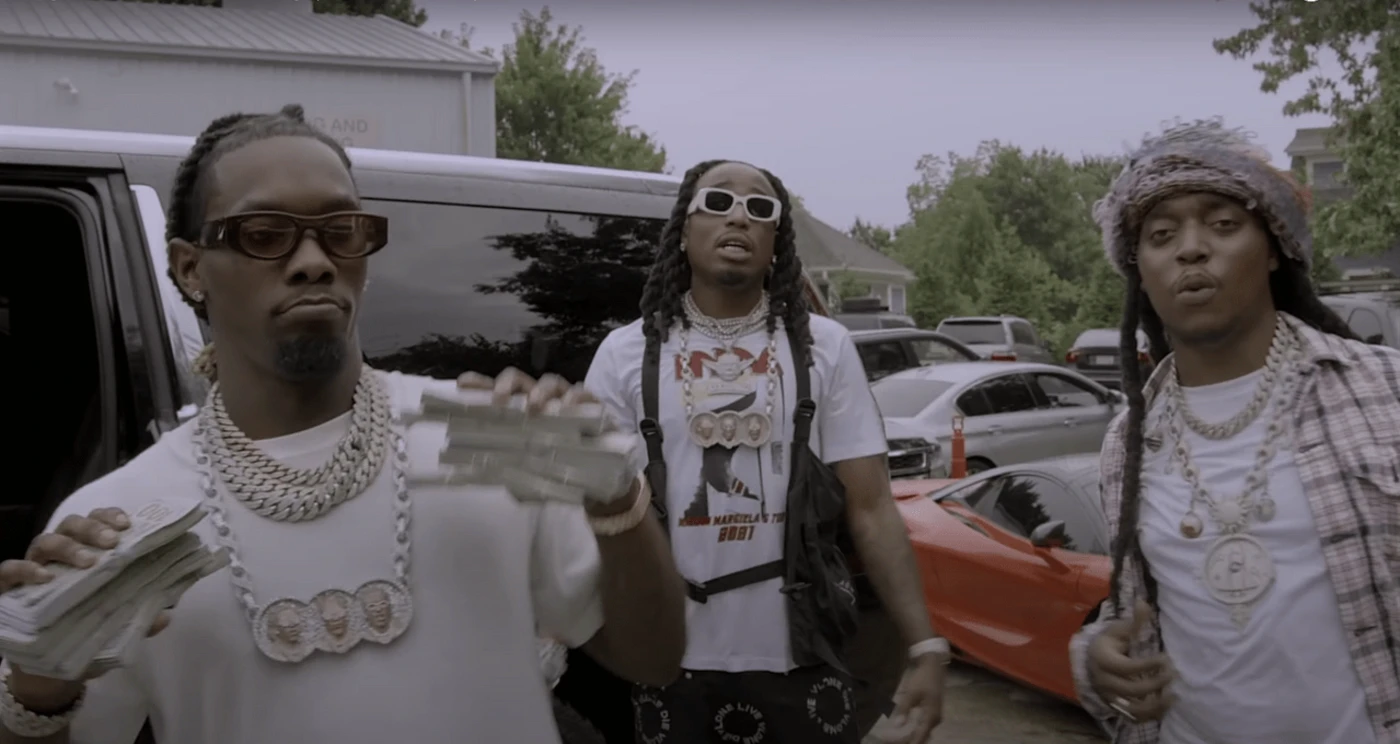 Later that night, Migos also hinted at an upcoming “top secret” project related to their latest full-length album, Culture III. On Instagram, the trio shared a photo of themselves wearing color-coordinated outfits and posing on giant blue stairs, surrounded by equally fashionable models. “Top secret. #Culture3,” they captioned the post. 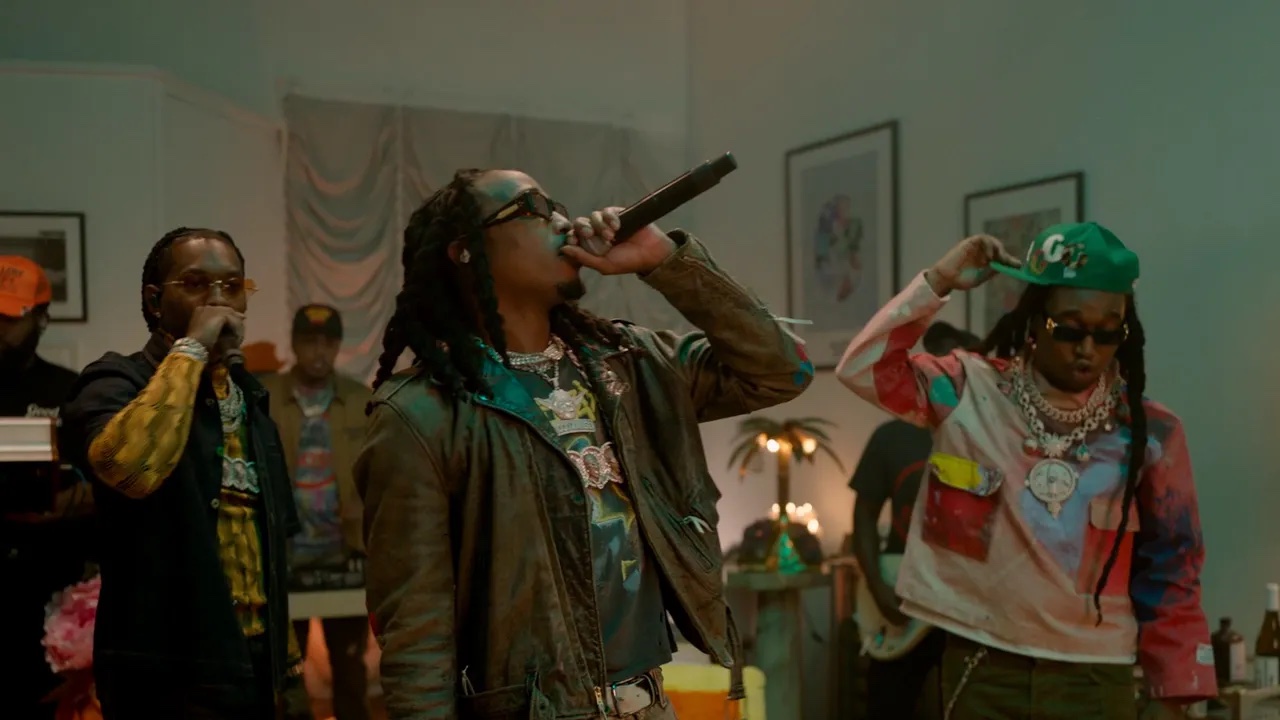 Culture III was undoubtedly a hit; earning 130,000 album-equivalent units and 144.57 million on-demand streams within its first week. However, the album ultimately debuted at No. 2 on the Billboard 200, bowing out to Polo G’s Hall of Fame.

Earlier this month, Migos dropped off a video for their Culture III cut, “How We Coming.” In August, the trio also hit up the “Tiny Desk” stage, performing hits like “Avalanche,” “Straightenin” and “Birthday.”

See Migos’ reaction to their new Grammy Museum exhibit and their tease-worthy post on social media below.

The Migos react to seeing their outfits in the Grammy Museum pic.twitter.com/4F6pr8Vpy3

Migos are in the Grammy Museum and I’m over here like da faqqqq pic.twitter.com/4PaLUgHnPg