The clip is taken from Polo G’s latest album ‘Hall of Fame.’

Back in June, Polo G blessed the world with his third studio LP Hall of Fame, which contained 20 tracks and additional features from Lil Durk, Lil Wayne, G Herbo, Rod Wave, DaBaby, Young Thug, Roddy Ricch, Nicki Minaj, the late Pop Smoke, and more. The project quickly proved to be both a critical and commercial success, landing the Chicago star at the top of the Billboard 200 thanks to 143,000 first-week album equivalent units earned.

Over the past weekend, Polo G liberated another visual from Hall of Fame for “Black Hearted,” a Mikey Beats and Aidan Han-produced cut that sees him rapping about the police, lost loved ones, being a father, and more: 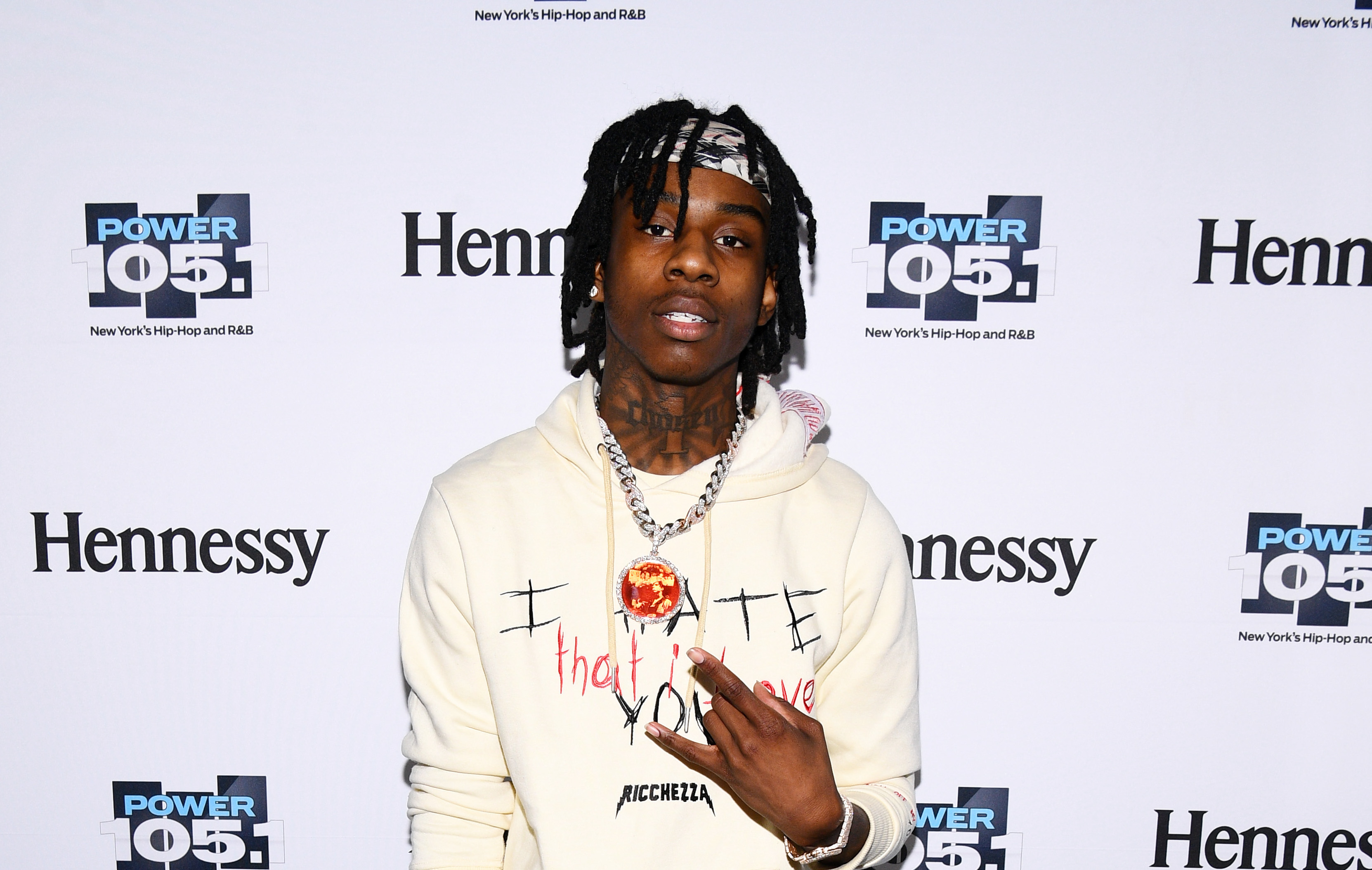 “I heard he been dissin’ on the squad, we left his man sleep, duckin’ silver bracelets, be precautious when the feds sweep, I want that brand new Bentley with the red seats, my pops was there for me, so I’ll be damned, I be a deadbeat, when you said you loved me, girl, you scared me, I’m fakin’ smiles, I’m hurt inside, can’t let my fans see, they hear me talkin’, but I don’t think they understand me...”

Shot by Ryan Lynch, the video shows us a lot of what Polo G has been up to, including throwing the first pitch at a Cubs game, hanging with his crew during a studio session, performing for packed crowds, and more. The clip also shows footage of Polo G’s best friend BMoney 1300, who was recently killed in Chicago earlier this month — a tragedy that the rapper revealed on social media:

“You was the very 1st nigga to eva show me support in this shit when wasn’t nobody stuntin this shìt fr u let me kno I could do it & had my back all the way my 1st shows my 1st videos the shit I 1st recorded u was the 1st to hear it dis shìt stretch all the way to the sandbox doe befo this rap shit...”

Press play on “Black Hearted” below.