The song is one of nine ‘Certified Lover Boy’ tracks in the top 10.

There’s a slew of things that Drake and Future are way too sexy for, but a Billboard placement is not one of them. The rappers’ “Way 2 Sexy” collaboration has topped the Billboard Hot 100. The No. 1 single is not the only track from Certified Lover Boy to debut in the top 10. “Girls Want Girls” with Lil Baby is the No. 2 single followed by the Travis Scott-assisted “Fair Trade,” which is placed at No. 3, the No. 4 song “Champagne Poetry,” and “Knife Talk” featuring 21 Savage and Project Pat, which completes the top five. 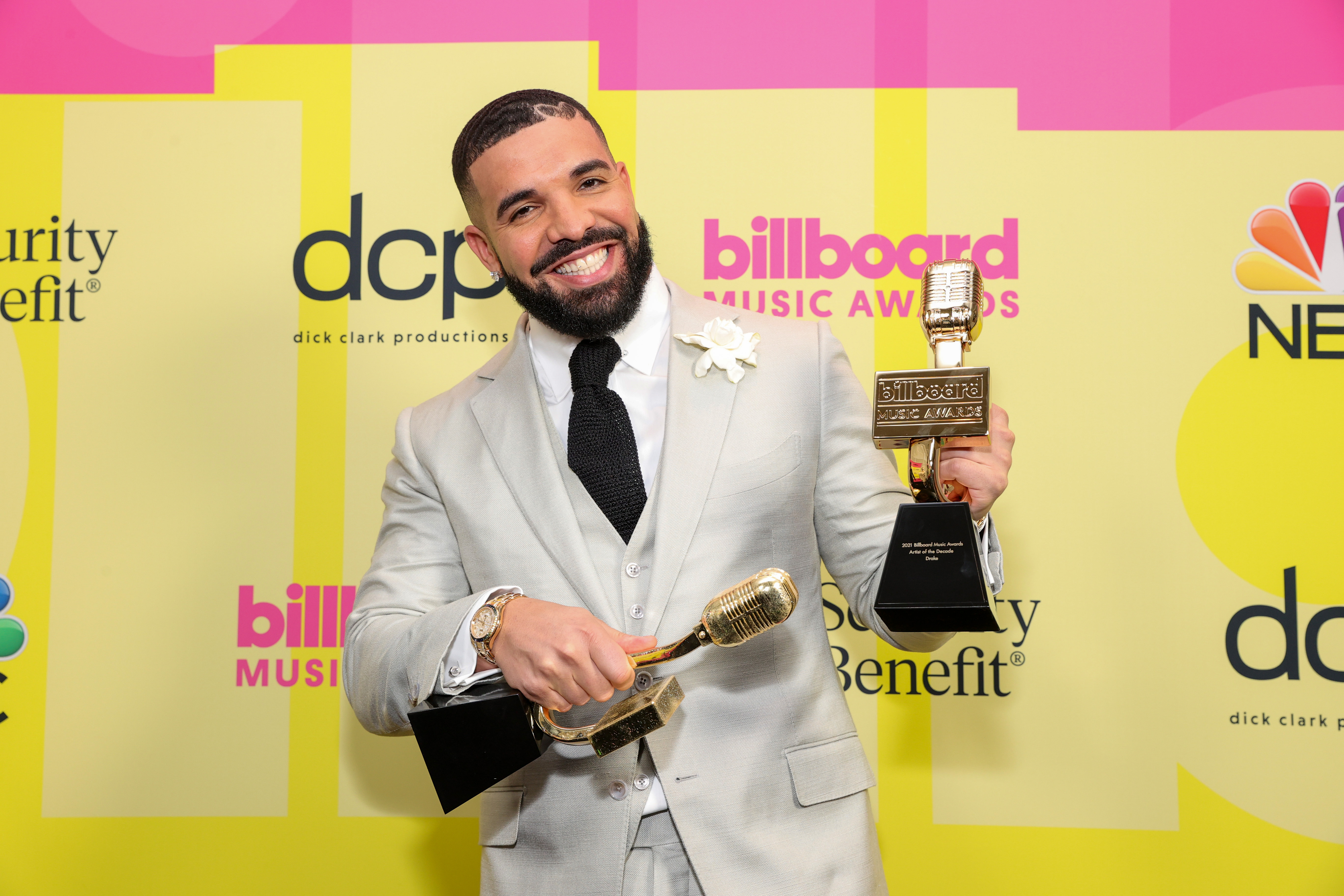 Last but not least, the Hov-assisted “Love All” debuted at No. 10 this week.

With the recent placements, Drizzy now has nine songs in the Hot 100’s top 10, a record- breaking accomplishment that now places the Toronto star’s new album ahead of the four records that previously held the spot for having the most top 10 hits on the same project. Per recent chart data, Michael Jackson’s Thriller, Janet Jackson’s Rhythm Nation 1814, Bruce Springsteen’s Born in the USA, and Drizzy’s own Scorpion all had seven songs on the music chart. 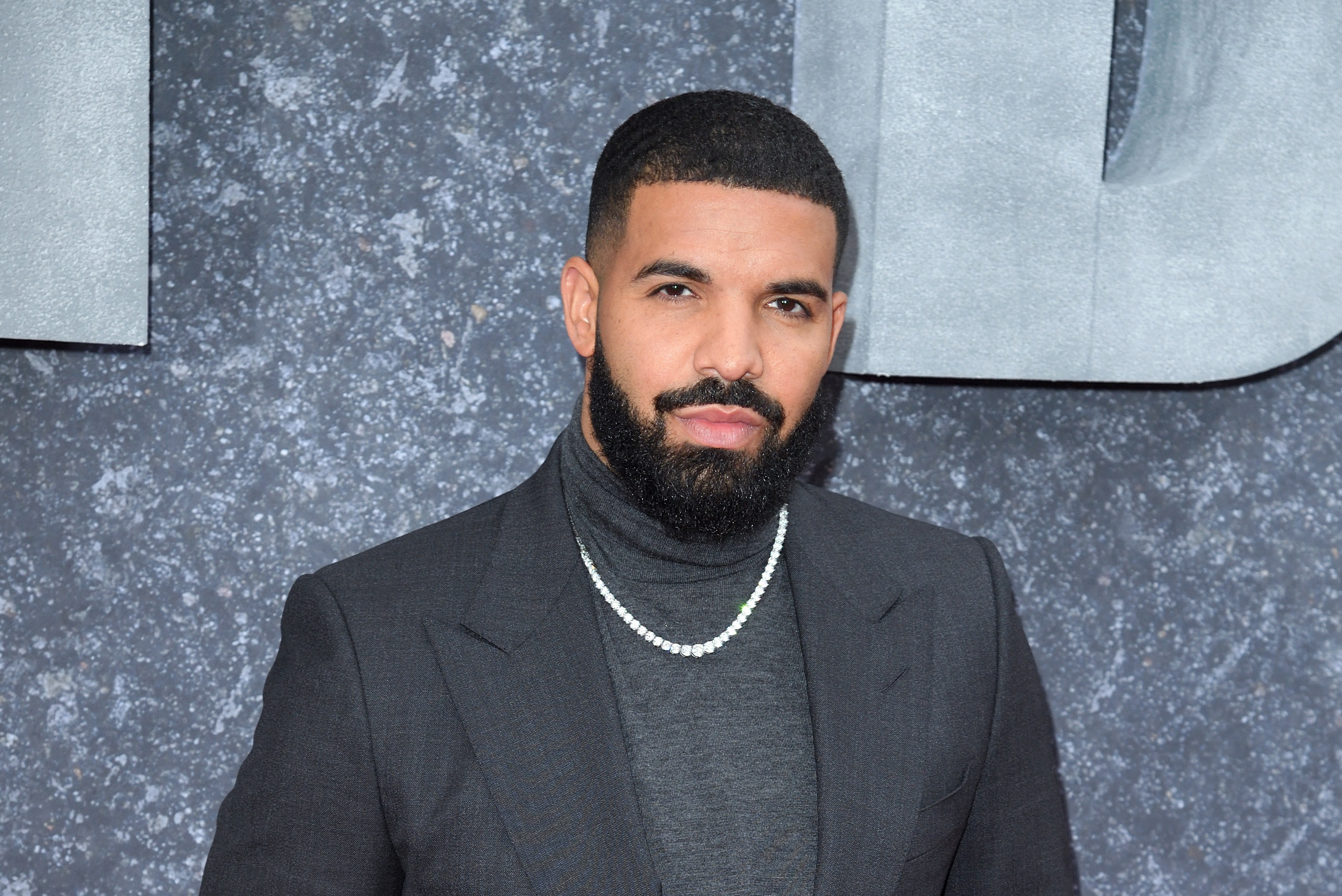 The success of individual tracks on Certified Lover Boy also makes Drake the first artist to have five songs debut in the top five at the same time. All 21 songs from the project are in the top 40.

The news of Drizzy’s recent Billboard accomplishments comes days after he achieved yet another accomplishment with CLB. As previously reported by REVOLT, the LP became the first album to sell over 500,000 units in the United States and have the biggest debut week this year. He is also the most-streamed artist in less than 24 hours on Apple Music and Spotify.

See the chart data below.

All 21 songs from @Drake's 'Certified Lover Boy' simultaneously debut in the top 40 of this week's Hot 100.