JAY-Z and Lil Baby have become the center of viral memes following their appearances on Drake and Kanye West’s latest albums.

After months of teasing their long-awaited projects, Ye’s Donda and Drizzy’s Certified Lover Boy finally dropped this week, revealing more than 20 tracks complete with collaborations from some of the rap game’s most sought out artists. Though the emcees ended up with different release dates, the two both scored features from Hov and the “Bigger Picture” artist, who are now the target of memes highlighting the coins they will make for rapping on both albums.

“JAY-Z after collecting the checks from his features on CLB and DONDA,” read the caption of a photo of Kobe Bryant holding two trophies following the Los Angeles Lakers’ 2009 NBA championship victory. 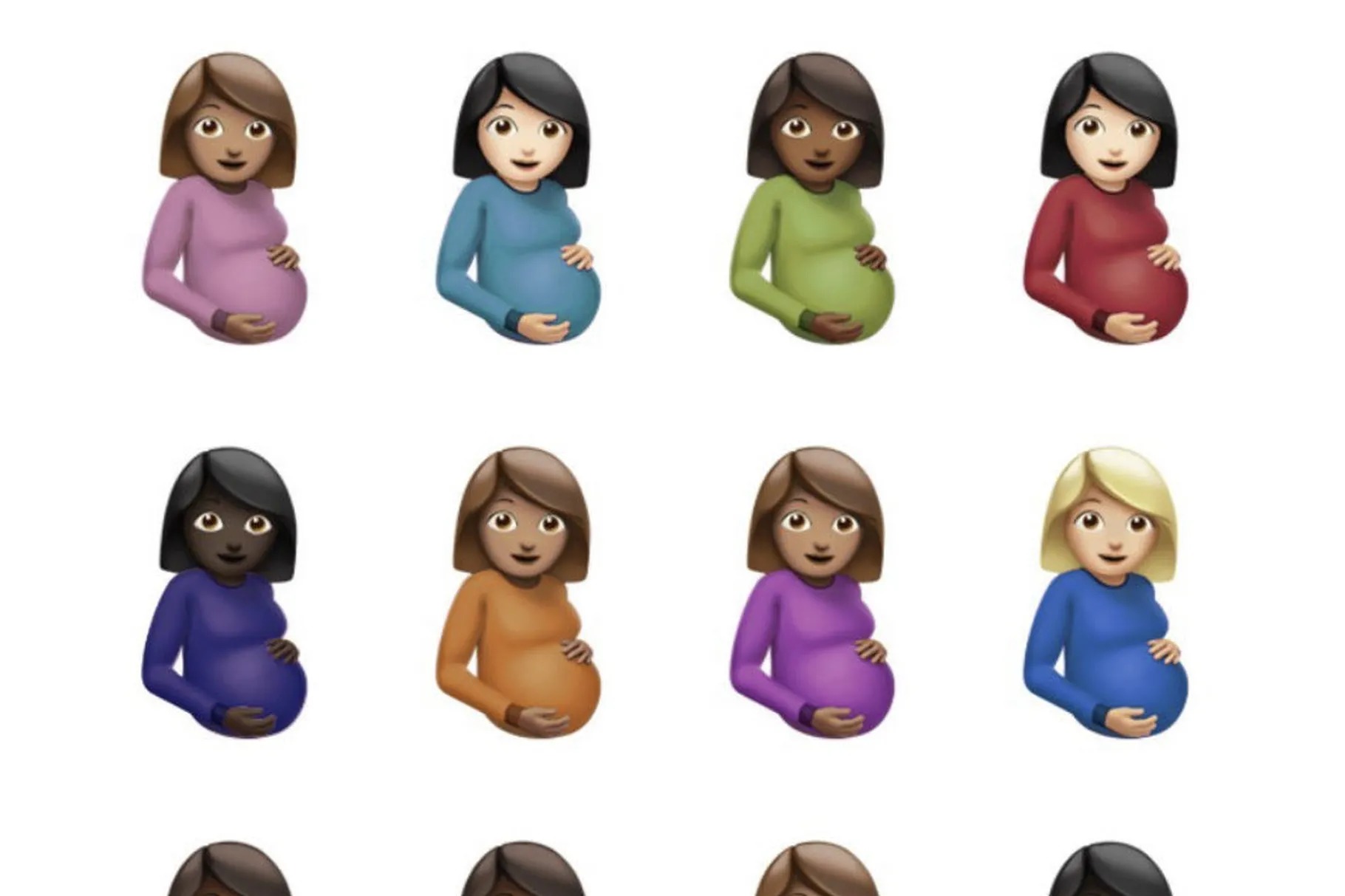 In another tweet, a meme featuring Lil Baby’s viral money-counting skills was used to provide a visual of how the rapper may look when he collects the checks from his features on Donda, CLB and J. Cole’s The Off-Season. Additionally, a third post showed a photo of Hov sipping wine on his couch. “JAY-Z when the check clears from his Kanye and Drake features,” the caption read.

Tensions between Ye and Drake appeared to rise after the 6 God’s mention of Ye in Trippie Redd’s song “Betrayal.” Ye subsequently posted and deleted Drizzy’s Toronto home address and later ensured that Donda billboards were placed in areas displaying Drake’s CLB ads. Most recently, on his long-awaited album, Drake dropped a few bars directed at the Chicago emcee. 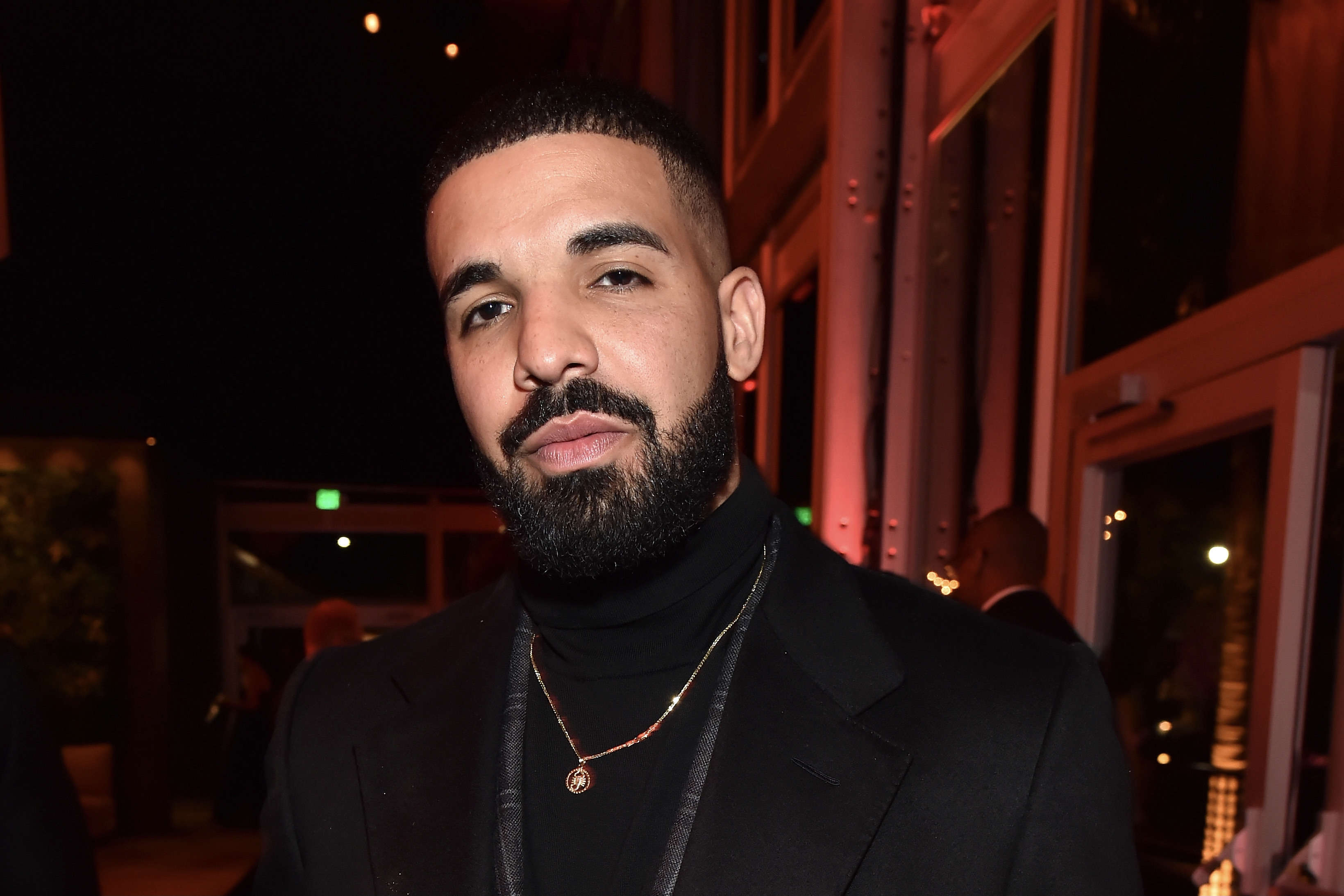 Despite the competition between Yeezy and the Views star, a Twitter user made a conclusion about Hov’s decision to appear on both rappers’ albums. “The biggest lesson to be learned from JAY-Z, Drake and Kanye is that we don’t need to be friends or even like each other to make money together,” the person tweeted.

See some of the best memes about JAY-Z and Lil Baby’s features on Donda and CLB.

Jay Z after collecting the checks from his features on CLB and DONDA pic.twitter.com/8k18Okly9S

The biggest lesson to be learned from Jay Z, Drake and Kanye is that we don't need to be friends or even like each other to make money together. pic.twitter.com/UiQvDV3beV

Jay z when the check clears from his Kanye and Drake features #CertifiedLoverBoy pic.twitter.com/qpDo2IcIge

Lil baby on both donda and clb pic.twitter.com/i4HnZUhLg9

Jay Z on his way to CLB after recording for DONDA pic.twitter.com/ofCmj9hy1o