Boosie Badazz has stirred up a debate after he claimed that his most recent album, Goat Talk 3, is better than Kanye West’s latest output, Donda. The 38-year-old made the claim in a tweet on Thursday (Sept. 2), generating plenty of conversation.

In contrast, Donda arrived without warning last Sunday (Aug. 29), boasting verses from JAY-Z, Kid Cudi, The Weeknd, Lil Baby and more. According to Chart Data, the 27-song LP earned almost 100 million streams on the Global Spotify Chart within its first day out — the second-biggest album debut in the platform's history. 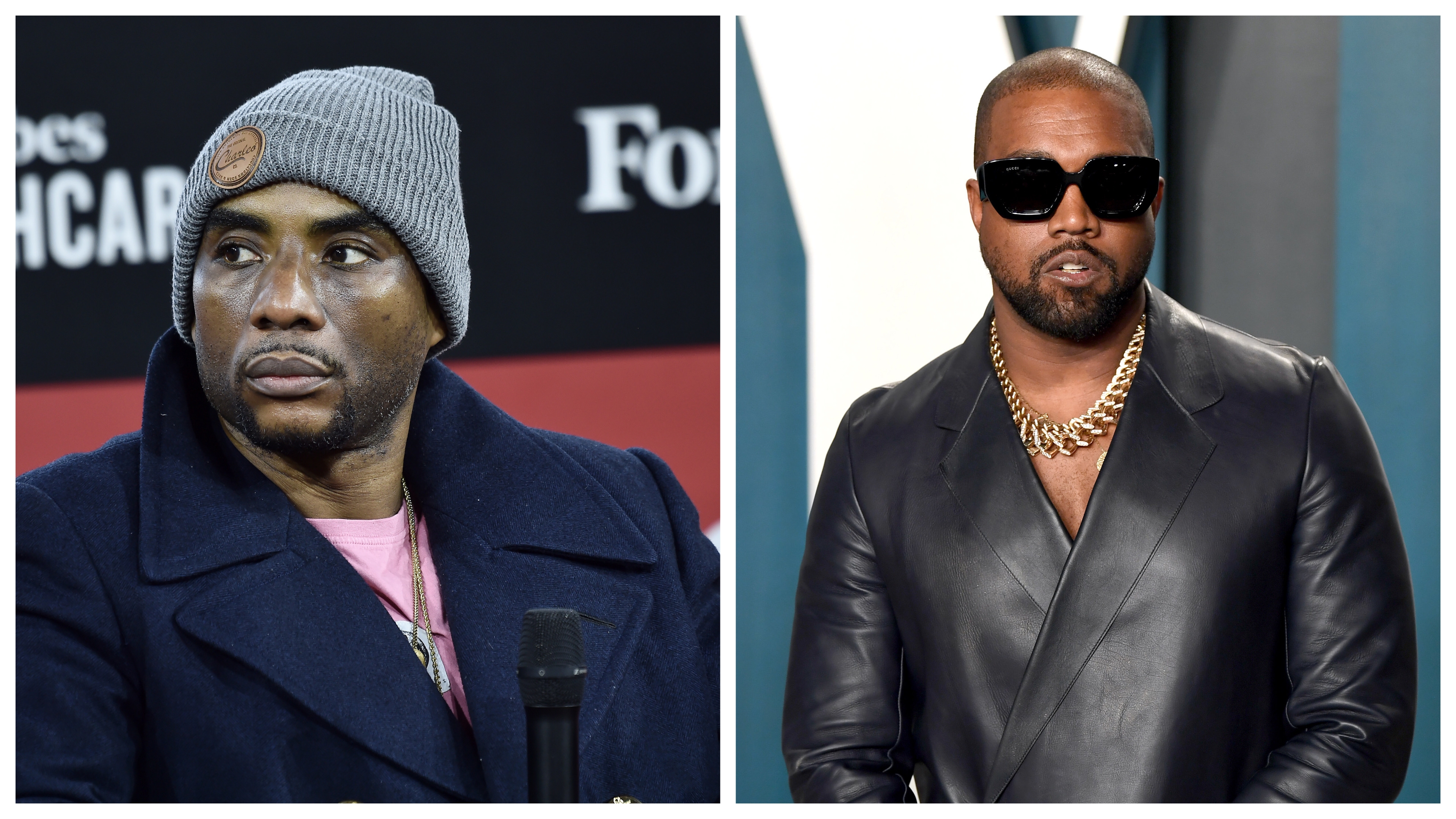 Furthermore, almost every one of Ye’s Donda songs — 25 out of the album’s 27 — debuted within Spotify’s Top 40. The album also hit No. 1 on Apple Music in more countries than ever before.

Many fans weighed in on Boosie’s Donda comments online. The Baton Rouge native is no stranger to stirring up conversation. Back in June, he welcomed Bill Cosby home after the comedian’s sexual assault conviction was overturned. 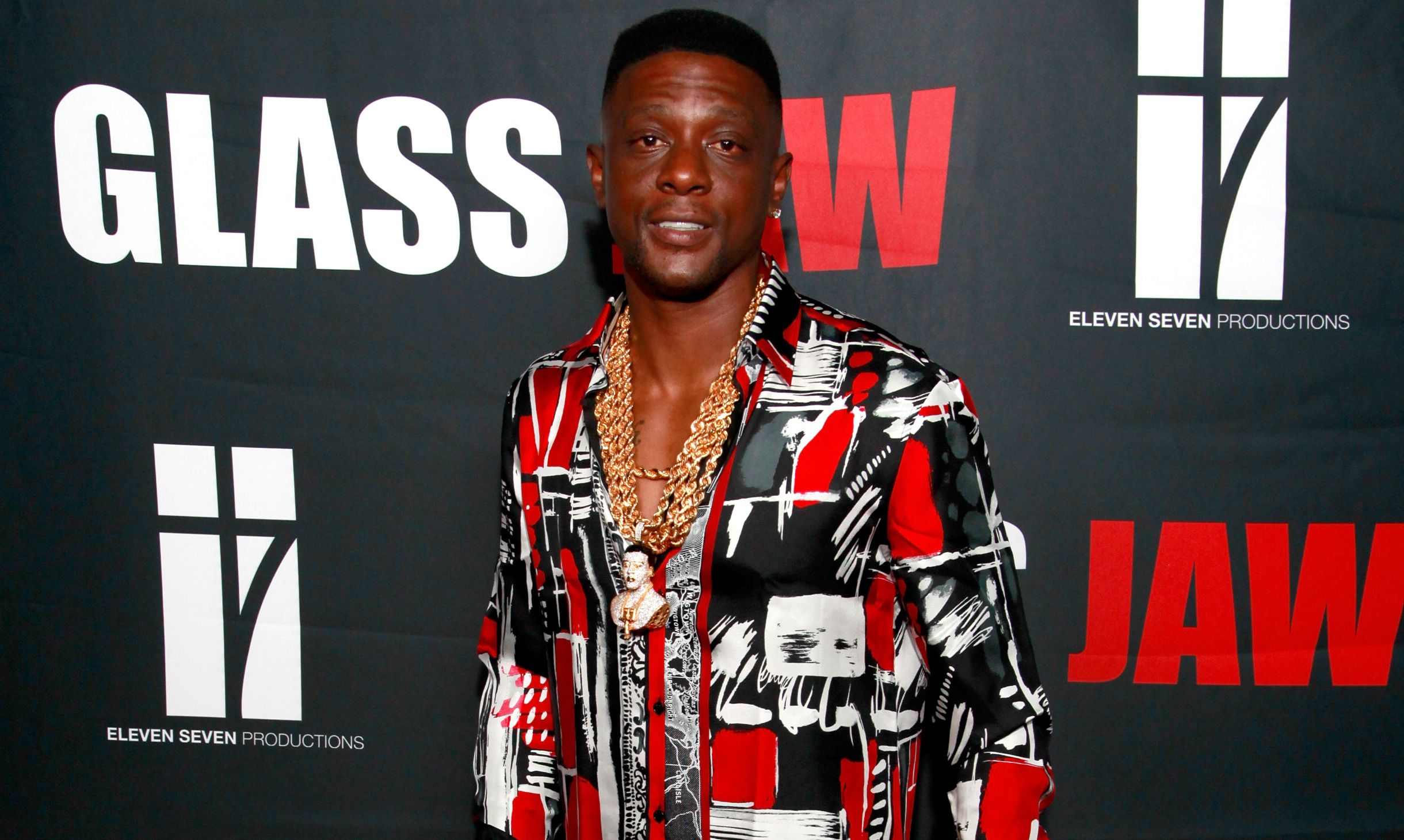 Boosie has been an outspoken supporter of Cosby’s for years, so much so that the 84-year-old made him the subject of his inaugural “Thank You Thursday” Twitter campaign last year.