The head of Blackground Records 2.0 called in to Rickey Smiley’s radio show.

Currently, many of us are rejoicing at the fact that Aaliyah’s albums, having been long shelved due to reported legal hangups, are returning to stores and making their way to streaming platforms following a newly minted partnership with EMPIRE — in addition to the late singer’s catalog, fans will also be getting releases from Timbaland & Magoo, Tank, Toni Braxton, and more.

Recently, Barry Hankerson — Aaliyah’s uncle and head of Blackground Records 2.0, which owns the aforementioned music — called into “The Rickey Smiley Show” to speak on his niece during better times:

“She was just the sweetest, cutest little girl in the world, and ... you know if I talk about it, I just start boohooing, I can’t control it when I talk about her. ... She loved to sing, she had a song called “My Funny Valentine,” she used to sing at the drop of a hat.”

He also gave his thoughts on R. Kelly, who’s currently in court fighting racketeering and sex trafficking charges — specifically, he kept it real about his reaction to Kelly and Aaliyah’s infamous marriage back in 1994: 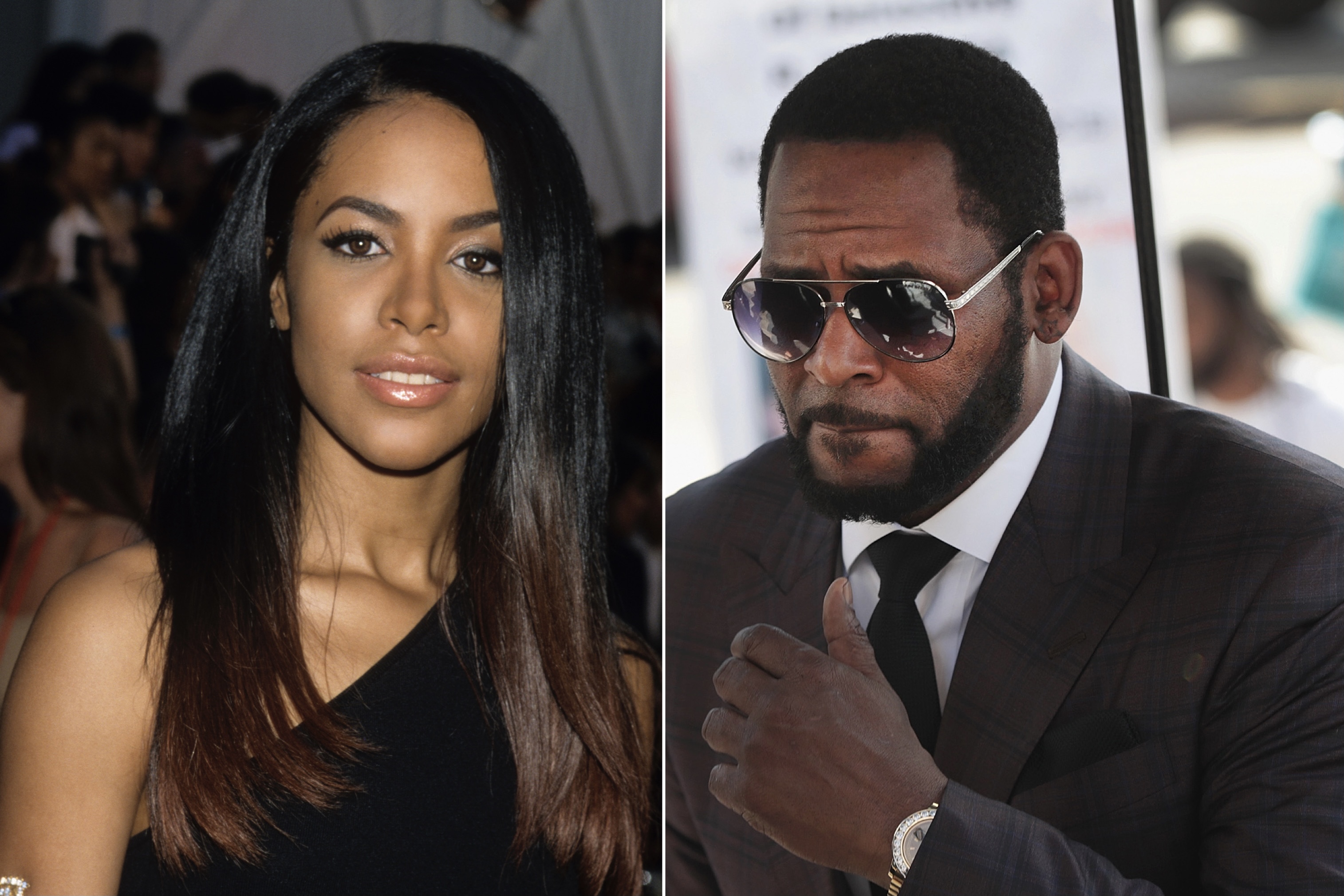 “To be very honest with you, of course, I was upset. Of course I had to really, really consider what my reactions would be, and I really found out, I wasn’t a hardcore criminal. I couldn’t kill nobody. So, I took it, I’m a Muslim, and I went to Minster Farrakhan and we just prayed about it, and just resolved ourselves to let God handle him. And ... I think that’s what’s going on. Wasn’t no sense in two lives getting destroyed.”

In addition, Hankerson also revealed that he hadn’t been keeping up with Kelly’s trial, stating that anything regarding the embattled R&B singer is “too emotional” for him and his family.

Press play on the interview below.