The prosecution and defense presented their opening statements on Wednesday (Aug. 18).

Opening statements for R. Kelly’s sex trafficking trial officially began on Wednesday (Aug. 18) in a New York courthouse. The singer is being tried for multiple sex-crime charges, including trafficking of women and young girls and racketeering.

During the federal trial, Assistant U.S. Attorney Maria Cruz Melendez opened up with claims that the high profile case was not focused on a “celebrity who likes to party” but “a predator who for decades used fame, popularity and a network of associates to groom girls, boys and young women for his own sexual purposes.” She accused Kelly of using his fame and money to “hide his crimes in plain sight” and hire a team who promoted his work and kept quiet as he recruited “young fans around the country,” who he later abused “physically, psychologically and sexually.” 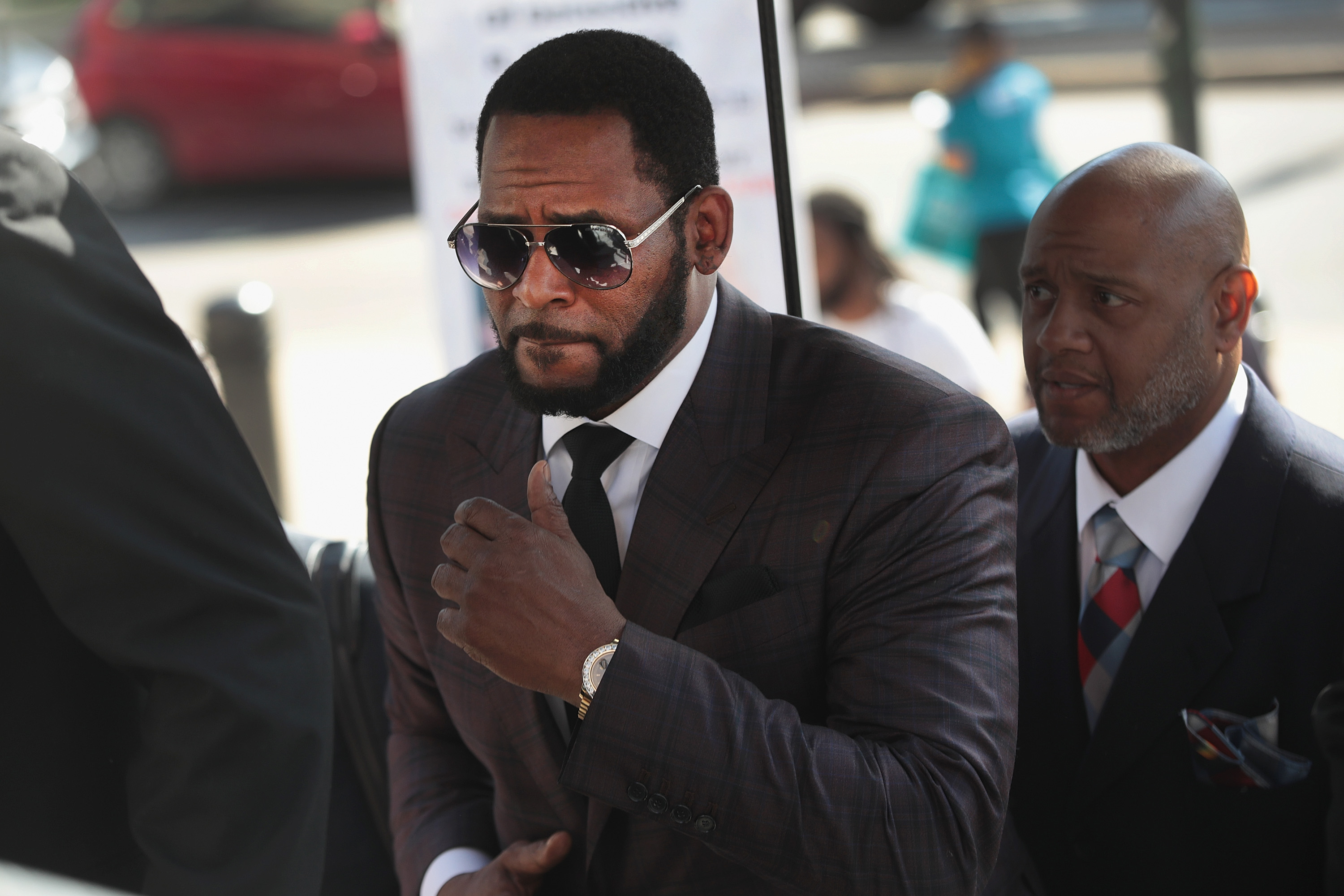 “The sexual conduct was illegal,” she told the judge and the jury. “He engaged with minors in their teens and recorded it to produce child pornography and crossed state lines and exposed them to incurable herpes.” Furthermore, Melendez accused the singer of keeping footage of his encounters as a way to keep his victims from exposing his criminal conduct. She announced her plans to bring victims, doctors and associates to the stand during the trial and said that she had a slew of documents, including footage, medical records and more, to present to the court. 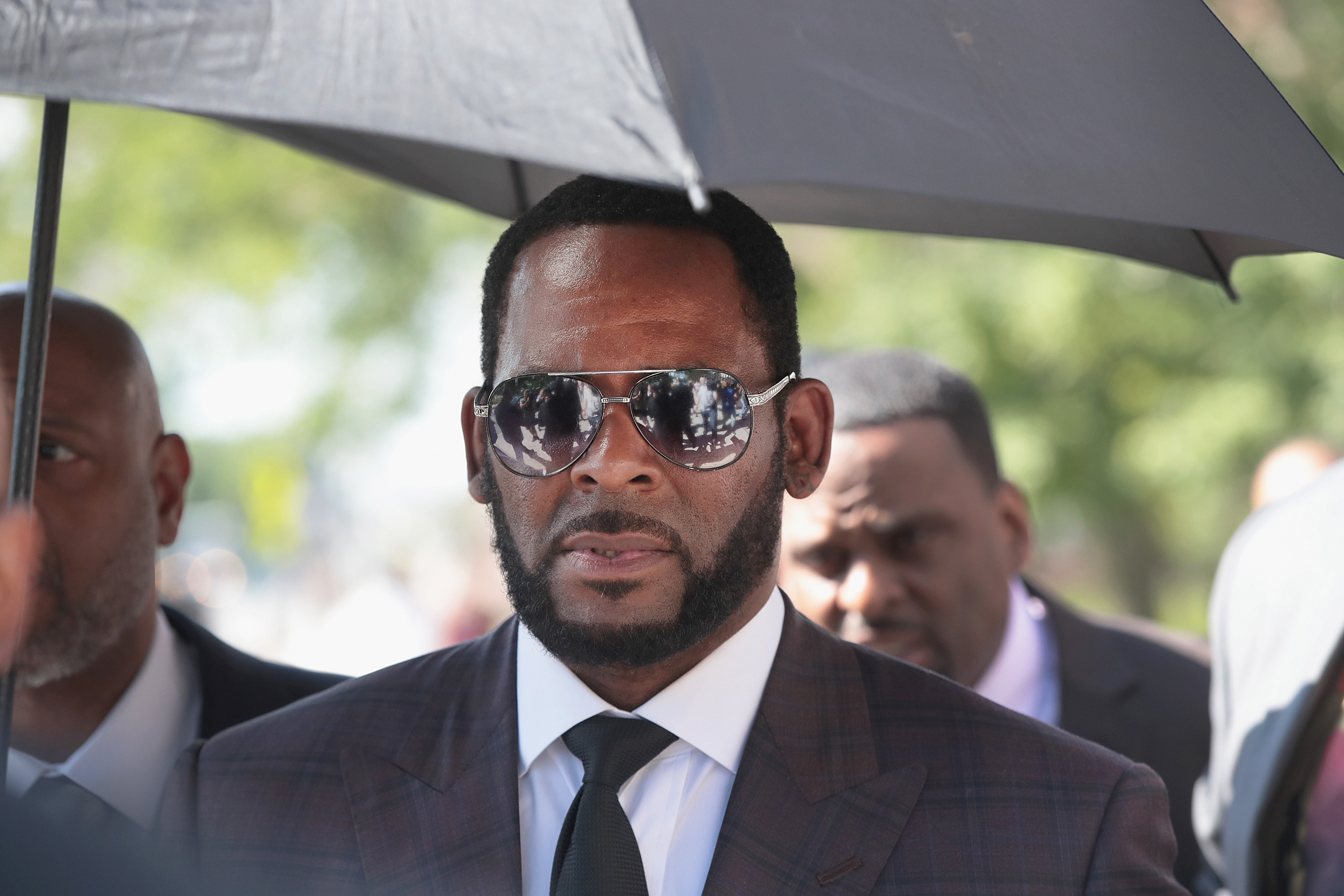 “We are going to ask you to hold him accountable for sexually abusing girls, boys, young women, and we will ask you to find him guilty on all counts,” she said.

R. Kelly’s defense team countered with their opening statement, which included warnings that witnesses will “crumble” under cross examination. Attorney Nicole Blank Becker specifically claimed that the victims “were fans” who enjoyed shopping sprees and “long term” relationships with the singer. The switch to “paint him as a monster,” she said, came when their relationships with Kelly came to an end.