The late singer’s sophomore album ‘One In A Million’ arrived on streaming services Friday (Aug. 20).

Aaliyah’s 1996 album One In A Million is finally available on streaming platforms and fans are rejoicing. On Friday morning (Aug. 20), the late singer’s name became a trending topic on Twitter as fans listened to her sophomore effort and reflected on her legacy.

“We love you forever & always Aaliyah! I’m so glad this is just the start of the general public getting to hear through your music just why we celebrate & go so hard for your legacy each & everyday!” one fan tweeted.

“I’m sorry but these numbers after an hour and 45 mins post-release just confirms how influential and important we’ve been saying Aaliyah is for the past 20 years,” another wrote, sharing One In A Million’s streaming stats. 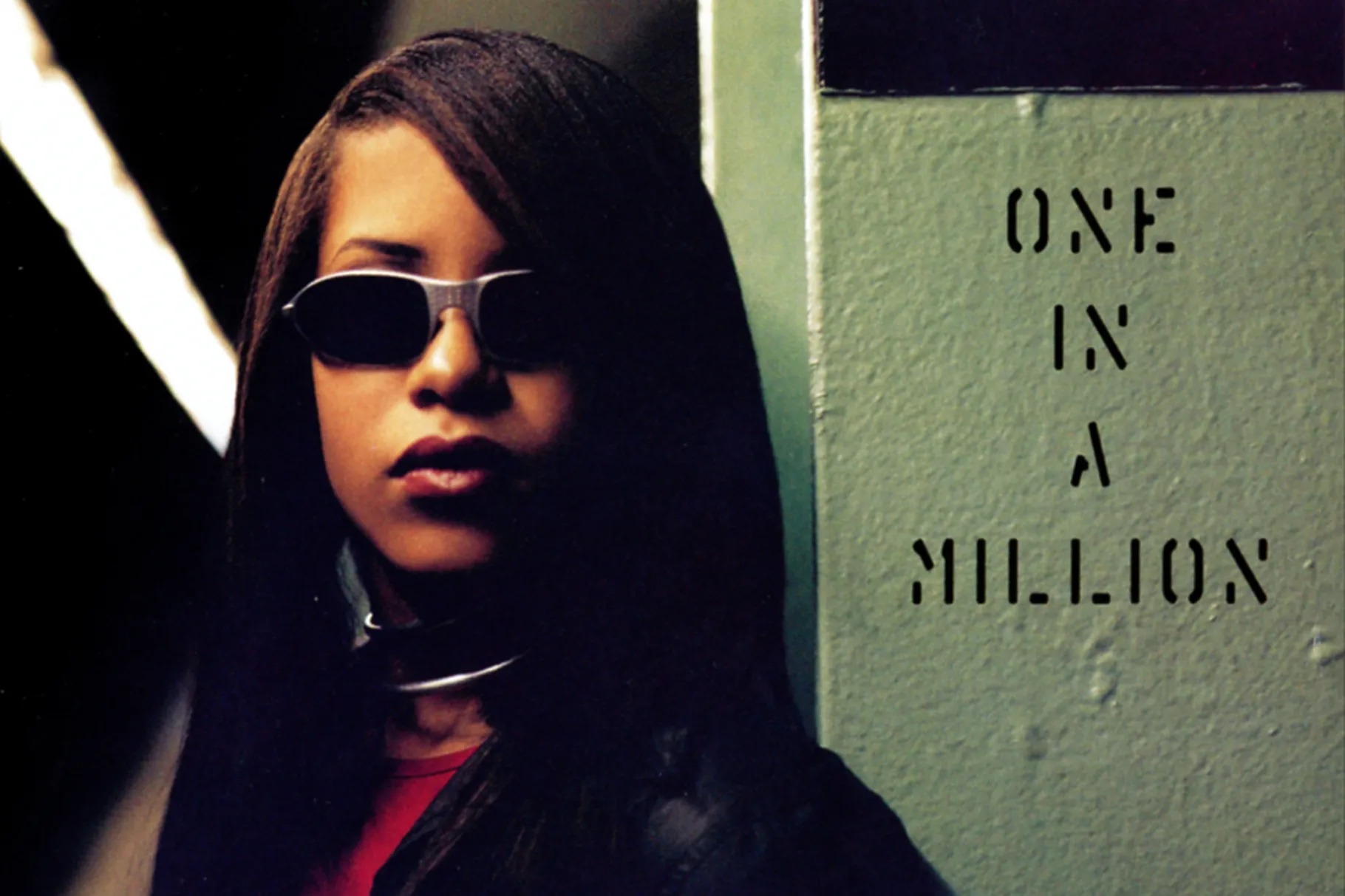 Other fans looked ahead to the streaming release of her third and fourth albums, Aaliyah and I Care 4 U.

“Listen. ‘ONE IN A MILLION’ is an ALBUM that changed the game but ‘AALIYAH’ is a MASTERPIECE that stands the test of time top to bottom,” one person tweeted. “Cannot wait for the world to appreciate it in its full glory in a few weeks.”

As reported by REVOLT, Aaliyah’s discography is finally being released onto streaming platforms via her uncle Barry Hankerson, who owns the rights to all of her music except her 1994 debut, Age Ain’t Nothing But a Number. The digital release of Aaliyah’s music has long been teased, but conflicts between Hankerson’s Blackground Records and her estate have disrupted any attempts. In a recent interview with Billboard, Hankerson claimed it was Aaliyah’s mother who didn’t want her music to be released.

Aaliyah’s discography on its way to streaming services 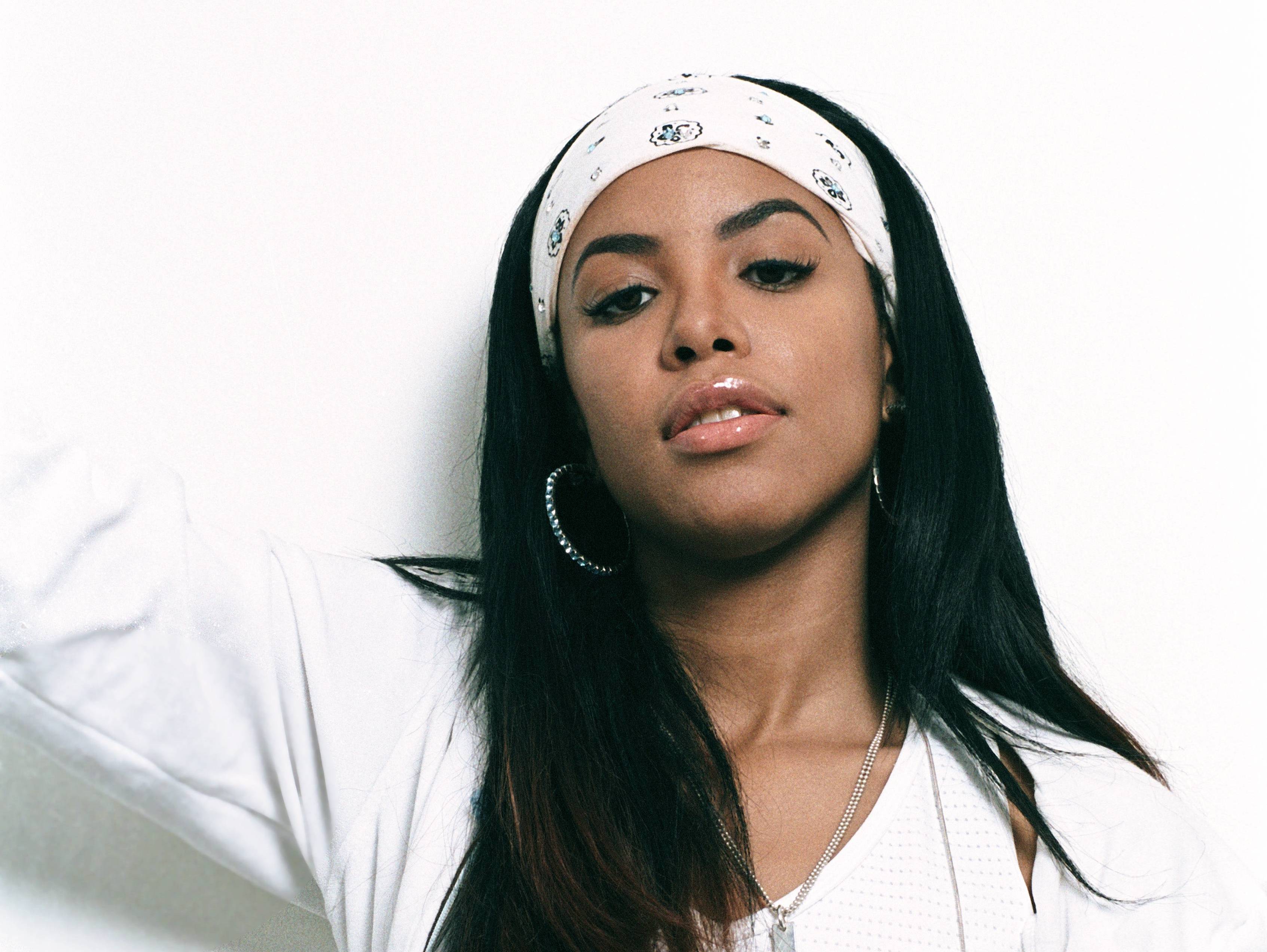 “There was a conversation we (Diane Haughton, Aaliyah’s mother) had that didn’t want the music out and whatever my sister told me, I tried to do what she wanted me to do,” he told the outlet. “As a parent, I would understand if she did not want the music out because who wants to hear the voice of your daughter who’s gone? So when she said that to me, I said, ‘Ok, we’re not putting it out. I don’t know when, but one day we will.’”

However, earlier this month, an Instagram account for Blackground Records 2.0 promoted the upcoming digital release of Aaliyah’s discography. At the time, her estate challenged the announcement, calling it an “unscrupulous endeavor to release Aaliyah’s music without any transparency.” 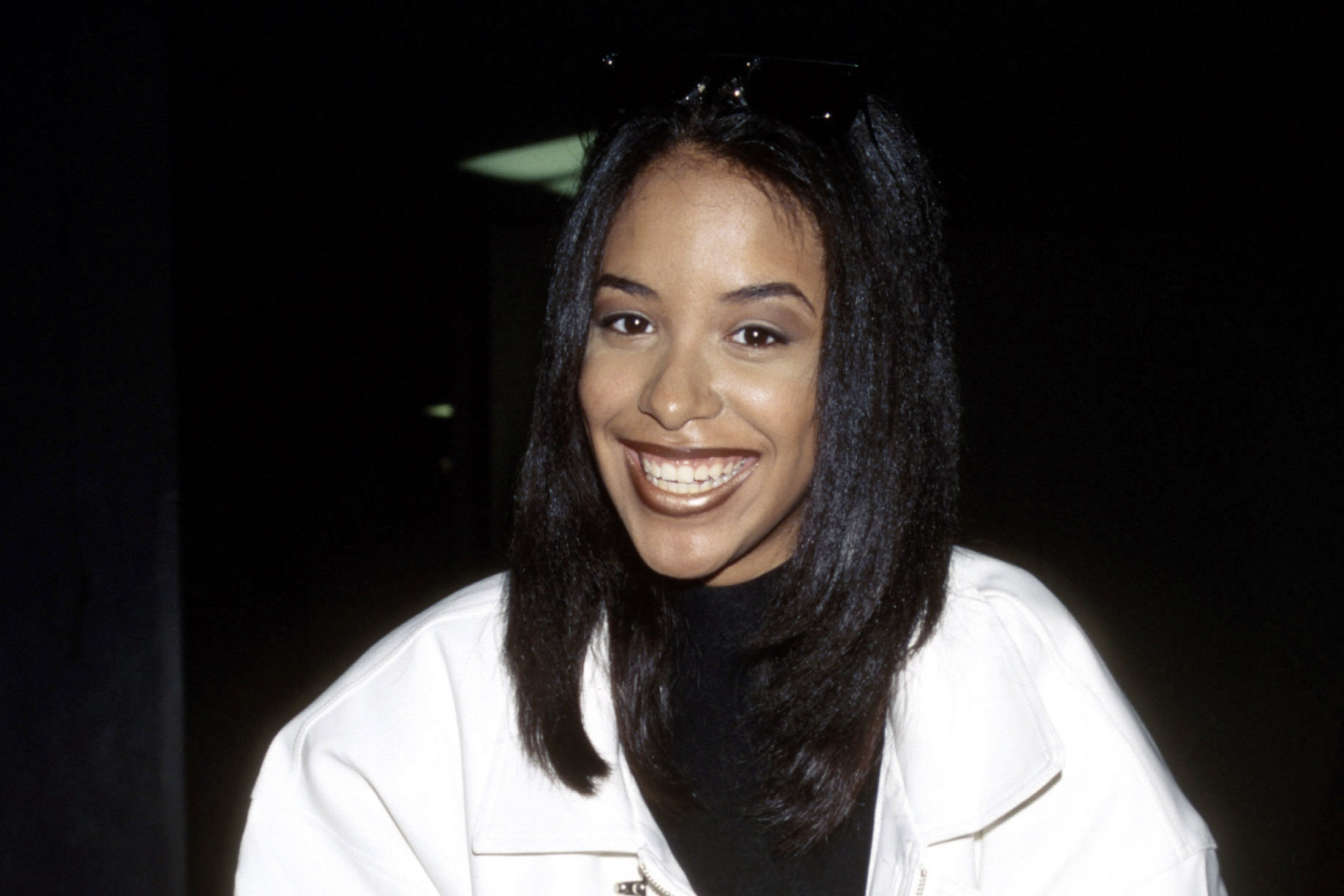 “For 20 years we have battled behind the scenes, enduring shadowy tactics of deception with unauthorized projects targeted to tarnish,” her estate wrote in a statement. “We have always been confused as to why there is such a tenacity in causing more pain alongside what we already have to cope with for the rest of our lives.”

“Although we will continue to defend ourselves and her legacy lawful and justly, we want to preempt the inevitable attacks on our character by all the individuals who have emerged from the shadows to leech off of Aaliyah’s life’s work,” it added.

See fan reactions to One In A Million’s digital release below.

listen. 'ONE IN A MILLION' is an ALBUM that changed the game but 'AALIYAH' is a MASTERPIECE that stands the test of time top to bottom. cannot wait for the world to appreciate it in its full glory in a few weeks. pic.twitter.com/TlEo1X20Ze

i'm sorry but these numbers after an hour and 45 mins post-release just confirms how influential and important we've been saying aaliyah is for the past 20 years pic.twitter.com/ynFksW5wl9

Aaliyah’s One In A Million has debuted ON TOP of iTunes R&B/Soul album chart! pic.twitter.com/sjXn1peoFL

the fact that 'are you that somebody' was produced, written, and recorded in one night before releasing the next morning? legendary. aaliyah, timbaland and static major DID THAT. ️

Aaliyah on the way to break all the streaming records … pic.twitter.com/r89f53FNWK

Aaliyah was just so smooth with it pic.twitter.com/0QDMO9Pz7C

Aaliyah really made this album at the age of 17? pic.twitter.com/sOrM2FMr0v

We love you forever & always Aaliyah! I'm so glad this is just the start of the general public getting to hear through your music just why we celebrate & go so hard for your legacy each & everyday!#OneInAMillion • #AaliyahIsComing pic.twitter.com/rzNjnIjspg

Aaliyah’s music can now be heard with no limitations, we’ve waited so long and she deserves this !! #AaliyahAtMidnight pic.twitter.com/7SbXFiKB20

aaliyah got a 25 year old album at #1 within an hour ahhhhh that's history pic.twitter.com/KN7saZWLgE

80’s babies WINNING with the streaming releases of Aaliyah and Timbaland content. pic.twitter.com/6WaIBUKlej

Still spins me that Aaliyah died at 22. She really was just getting started but what a legacy she has left behind. 20 years on, still loved, still inspiring, still being talked about. An icon. RIP Baby Girl! #Aaliyah pic.twitter.com/Hr2LPkreWw