Aaliyah’s estate has responded after an Instagram account suggested the late singer’s discography would soon be released to streaming services. On Wednesday night (Aug. 4), a verified Instagram account called Blackground Records 2.0 promoted the website AaliyahIsComing.com. The site shows the message on a black background and soon #AaliyahIsComing began trending on Twitter.

“WAIT They are bout to put Aaliyah’s music on streaming services?? I used to pray for times like these,” one person tweeted, adding, “#AaliyahIsComing.”

However, in a statement on Wednesday, Aaliyah’s estate clarified that it was not involved in the promotion, calling it an “unscrupulous endeavor to release Aaliyah’s music without any transparency.” 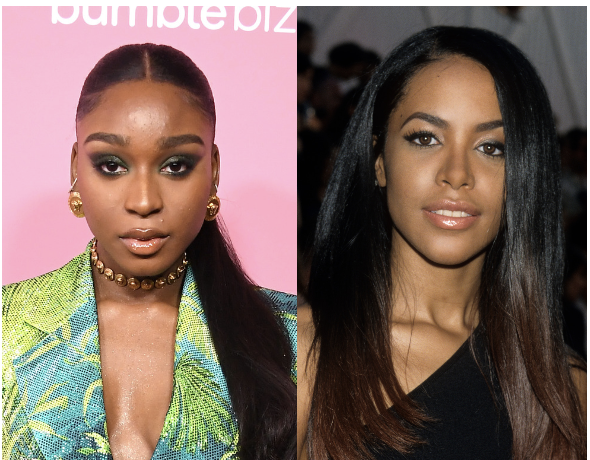 “Protecting Aaliyah’s legacy is, and will always be, our focus,” the statement from her estate read. “For 20 years we have battled behind the scenes, enduring shadowy tactics of deception with unauthorized projects targeted to tarnish. We have always been confused as to why there is such a tenacity in causing more pain alongside what we already have to cope with for the rest of our lives.”

“Now, in this 20th year, this unscrupulous endeavor to release Aaliyah’s music without any transparency or full accounting to the estate compels our hearts to express a word — forgiveness,” it continued. “Although we will continue to defend ourselves and her legacy lawful and justly, we want to preempt the inevitable attacks on our character by all the individuals who have emerged from the shadows to leech off of Aaliyah’s life’s work.”

Aaliyah’s estate offers update about her music on her birthday 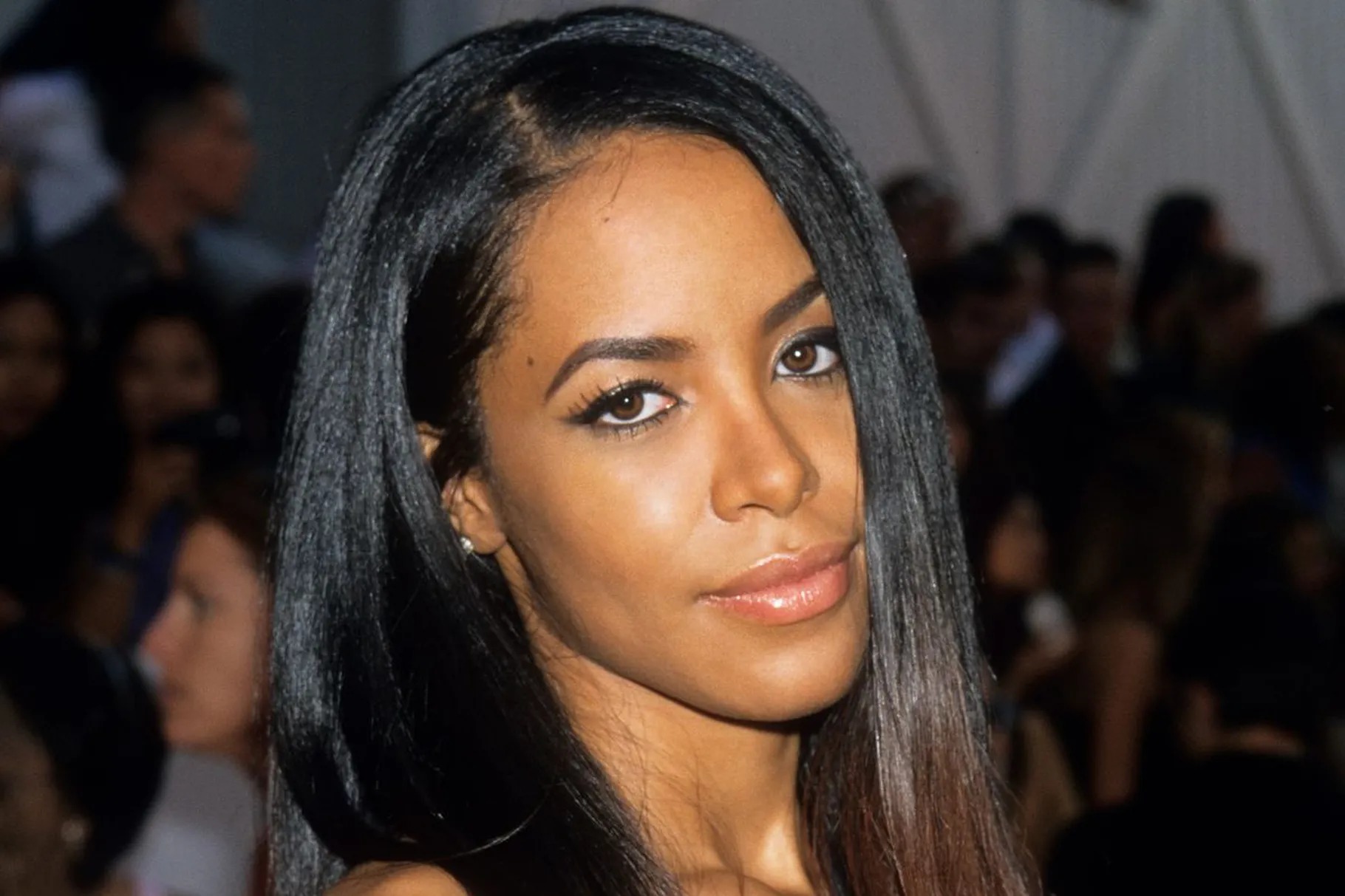 Last year, Aaliyah’s estate announced it was working to bring the late star’s music to streaming services via various music labels. However, most of Aaliyah’s discography remains under the control of her uncle and manager Barry Hankerson, who owns Blackground Records. Currently, only her 1994 debut album Age Ain’t Nothing But a Number is available to stream.